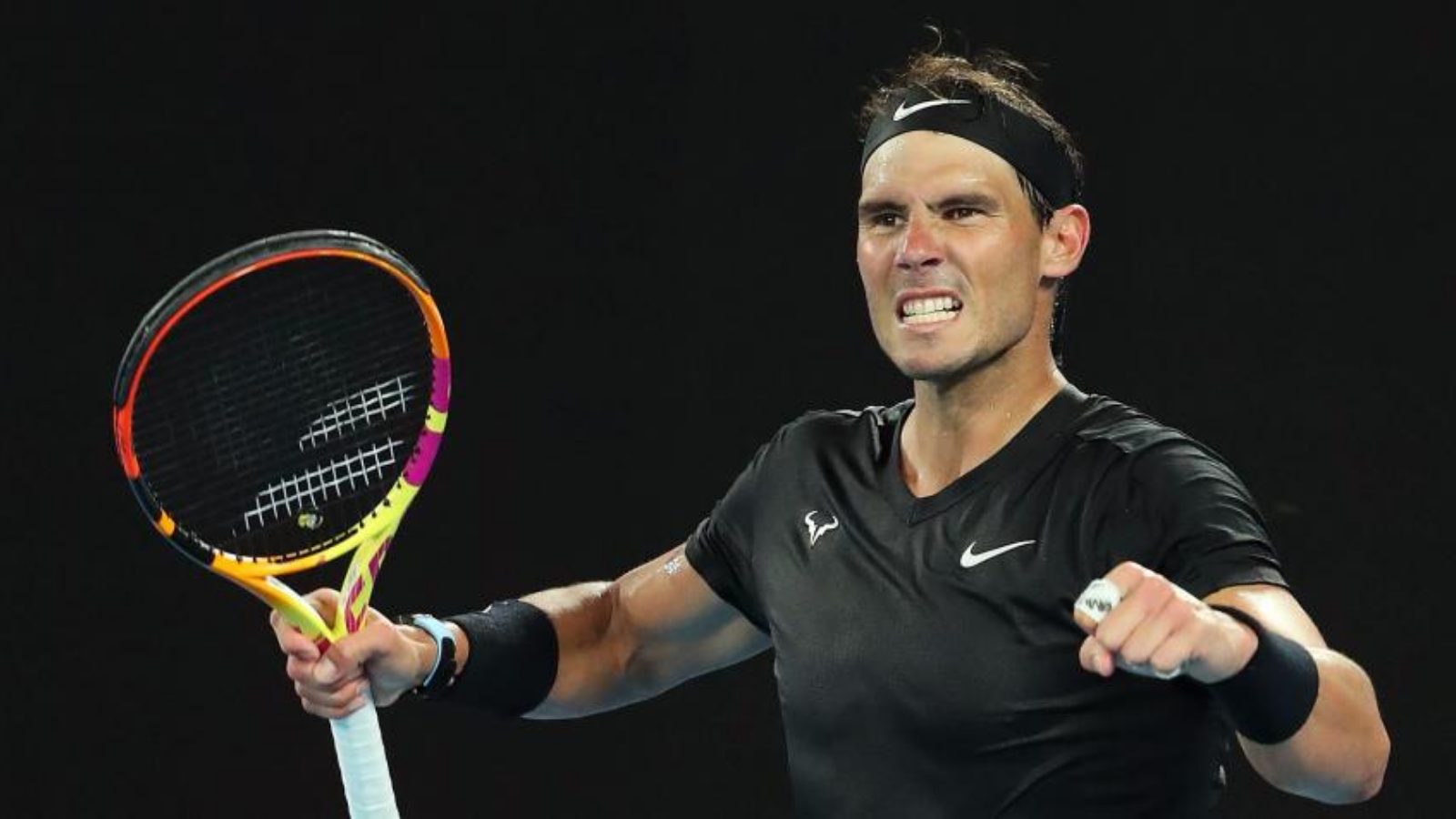 After a stellar 2022 season so far, Rafael Nadal is looking to cap off his brilliant hardcourt season with another title at the upcoming Masters tournament, the Indian Wells.

The Spaniard won his 3rd consecutive title of the year last week when he defeated Cameron Norrie to clinch the Mexican Open. With this, the 21-time Grand Slam champion extended his winning streak to 15 matches, his best start to a season so far. Now he has eyes set on his 4th title at the Indian Wells. Just days after winning the title in Acapulco, Nadal took to the practice courts in California.

Nadal shared a post on his return to California, where he is seen at the practice courts. The Spaniard expressed his delight in seeing the US fans again, having missed the last two editions due to injuries. “Here we are back at this amazing part of the world. What a place, what a tournament. Looking forward to seeing again my US fans of the west coast!” he captioned it.

Nadal’s records at the Indian Wells

Nadal has an impressive record at the Indian Wells. He lifted the title 3 times and finished as a runner-up once, his latest win was during the 2013 edition, where he defeated Juan Martin Del Potro in the finals. This will be his 15th appearance at the tournament, his most recent appearance was in 2019, where he had to withdraw from his semi-final match against Roger Federer, due to a knee injury.

The World No.4 will be keen on winning a 4th title and extending his tally of Masters 1000 titles to 37. He currently sits in the second position for the most ATP Masters 1000 titles won, just one behind Novak Djokovic (37). With the Serb missing the Indian Wells as well as the Miami Open, Nadal has the chance to steer away to the top and become the first player to win 38 Masters titles, by winning the Sunshine Double. He also has an outside chance of claiming the World No.1 ranking, provided other results work in his favor.

Also read: ‘I was on a mission for my country,’ Elina Svitolina pummels past Russian Anastasia Potapova at Monterrey amidst ongoing Russia-Ukraine tensions