“I know perfectly well that there is some controversy,” Toni Nadal speaks on Novak Djokovic’s hamstring concerns at the 2023 Australian Open 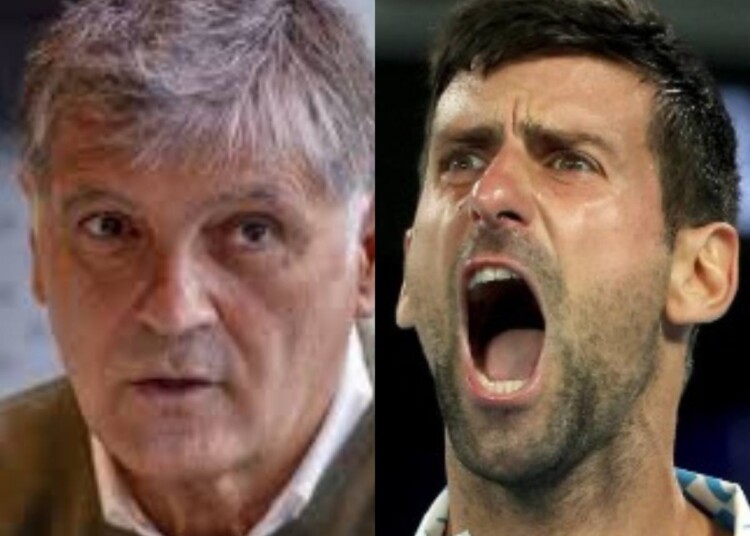 Toni Nadal has given his opinion on the hamstring injury Novak Djokovic has been playing through at the 2023 Australian Open. The legendary coach and current director of the Rafael Nadal Academy has given his thoughts in his weekly column, which he writes for the newspaper ‘El Pais.’

Toni said that he understands the questions about Djokovic’s injury’s seriousness. He also said he believes that the “other players” Djokovic mentioned when pointing out the hypocrisy in the treatment of injured players must have been his nephew Rafael. Rafael Nadal was the only other title contender who was injured, Toni states. “I know perfectly well that there is some controversy. I am not very susceptible by nature, but I understand that the “others” that Djokovic refers to refers to Rafael , the only “other” injured tennis player among the title contenders,” he wrote.

Toni writes that the questioning about Djokovic’s injury came about due to his brilliance. He points out that Djokovic’s quality in the third and fourth-round matches was very high. Many were in denial as they didn’t think an injured player would play this well.

“It should come as no surprise to Novak that he hesitates. Of him after his great performances against Dimitrov and De Miñaur , both based on the same quality as always, both in movement on the court and in the effectiveness of blows,” Toni states. He goes on to conclude with the prediction that injury permitting, he expects Djokovic to win his 10th Australian Open next Sunday.

“On other occasions we have seen him suffer from ailments of various kinds and that did not prevent him from becoming champion. I do not doubt the veracity of his problems, but if they do not go further, I do not think they will prevent him from performing at a high level and being, probably the one who lifts the trophy next Sunday.” Djokovic looks well on his way to fulfilling that prophecy. The 35-year-old secured a crushing quarterfinals win over fifth seed Andrey Rublev on Wednesday.

Related: Novak Djokovic hopes to play tennis with his son in the future

Novak Djokovic is in pristine form. His strategy to shorten points to help injury recovery seems like a masterstroke. He put in another world-class display to defeat Rublev in straight sets in the Australian Open quarterfinals.

It seemed like we would see a battle at 1-1 in the first set. But Djokovic turned up a level. The 21-time Grand Slam champion won the next five games to take the set 6-1. It was a similar story in the second set. This time Djokovic accelerated from 2-2 to win the next four games and the set 6-2. The final set threatened to be more of the same.

But Rublev battled from 1-3 down to 4-5. Djokovic still closed the match with a 6-4 win, however. The Serbian will face Tommy Paul in the semifinals of the Slam. He will be the favorite.