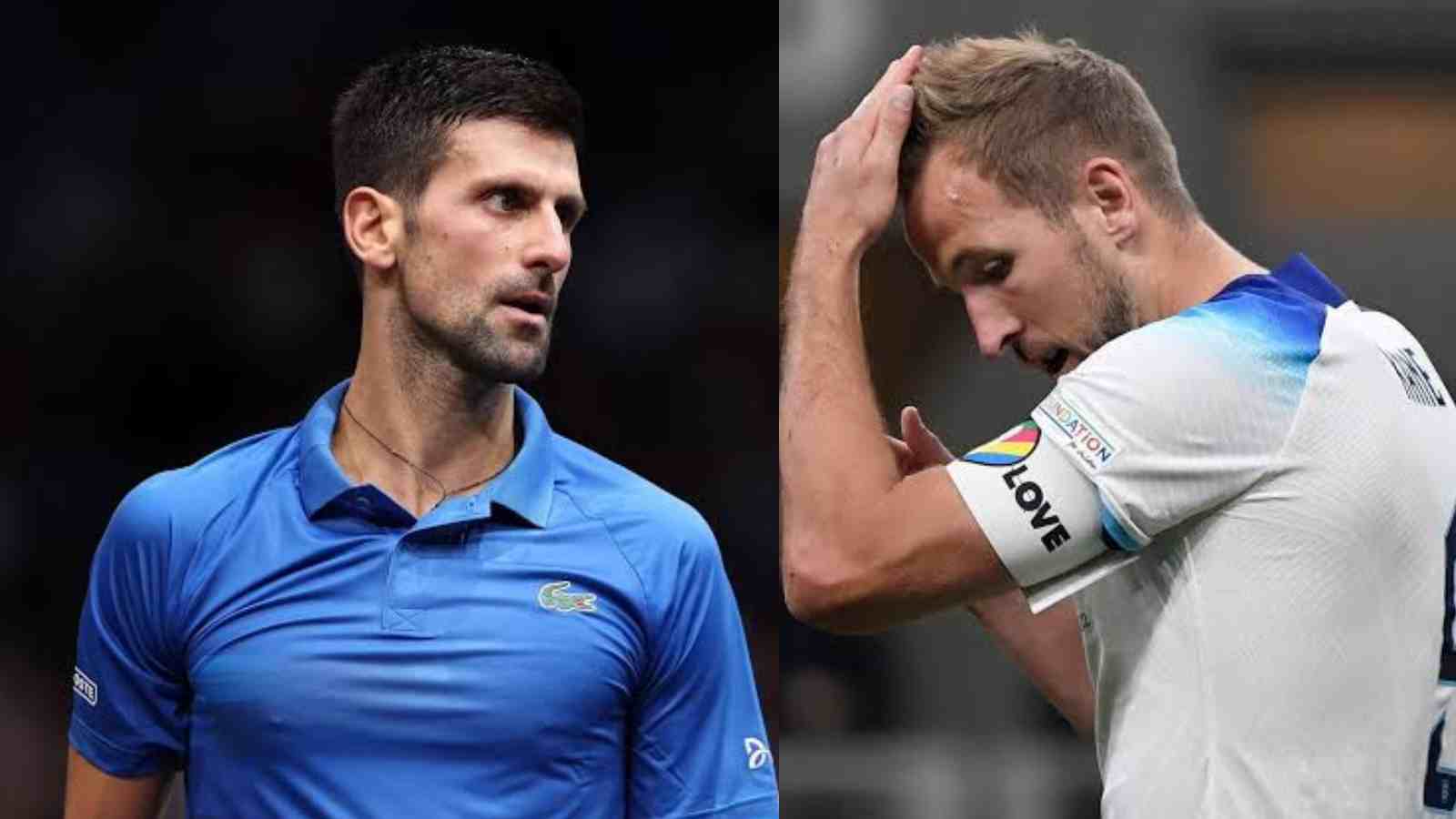 21-time Grand Slam champion Novak Djokovic is considered one of the greatest players of all time. He was deported from Down Under in 2022 due to his unvaccinated status against the Covid-19 vaccine after entering the country on a valid medical exemption which was later denied. Matthew Marsden, the famous English-American actor expressed his concerns over the England captain’s stance in the 2022 FIFA World Cup after being refused to wear One Love Pride armbands.

He remained firm on his stance for neither getting vaccinated nor having any intention to get vaccinated. He rather chose to bear the consequences due to his strong stand as he had earlier stated that he wouldn’t make any sort of compromise with his health. Due to this, his unvaccinated status became one of the most discussed topics throughout the year with varied opinions about the Serb and his decision.

The 49-year-old actor appreciated the 7-time Wimbledon champion for standing firm on his decision of not to get vaccinated. He expressed his disappointment over England captain Harry Kane’s decision not to don the Pride armband in his first match at the World Cup in fear as the punishment would get them yellow cards. And as we speak, he still remains unvaccinated even though he was forced to skip the Australian Open as well as all the matches in the North American swing.

Marsden took to his social media account on Twitter to express his unbiased opinions about his country’s football team. He said “Just a reminder, that @DjokerNole didn’t take the jab, and lost millions of dollars not being able to play at tournaments where the covid vax was required. If they believed in their cause, they wouldn’t have got on the plane.“

Despite having an unfortunate start to the year, he ended the year on a winning note as he became the champion at the 2022 ATP Finals for the sixth time. He became the only player to win the championship in three different decades as he equaled the ATP Finals title win record with Roger Federer. Novak Djokovic is the fifth player to win 90 or more titles in the Open Era as he clinched five titles in the year including his dominant performance in London.

The World No 5 has influenced people with his grit, determination, dedication, and agility. But has been under the scrutiny of people for various reasons. He addressed the criticism and gave a befitting reply to the people who often question his credibility. He stated that it is his hard work, sweat, and commitment over the years that has led him to where he is right now and the money is an added part of his success.

The 2022 Wimbledon champion breathed a huge sigh of relief as he has been allowed to participate at Down Under in 2023 along with the removal of his three-year visa ban. Novak Djokovic claimed to continue his momentum next year as he is positive of having the required motivation to compete for his record 10th title in Australia.