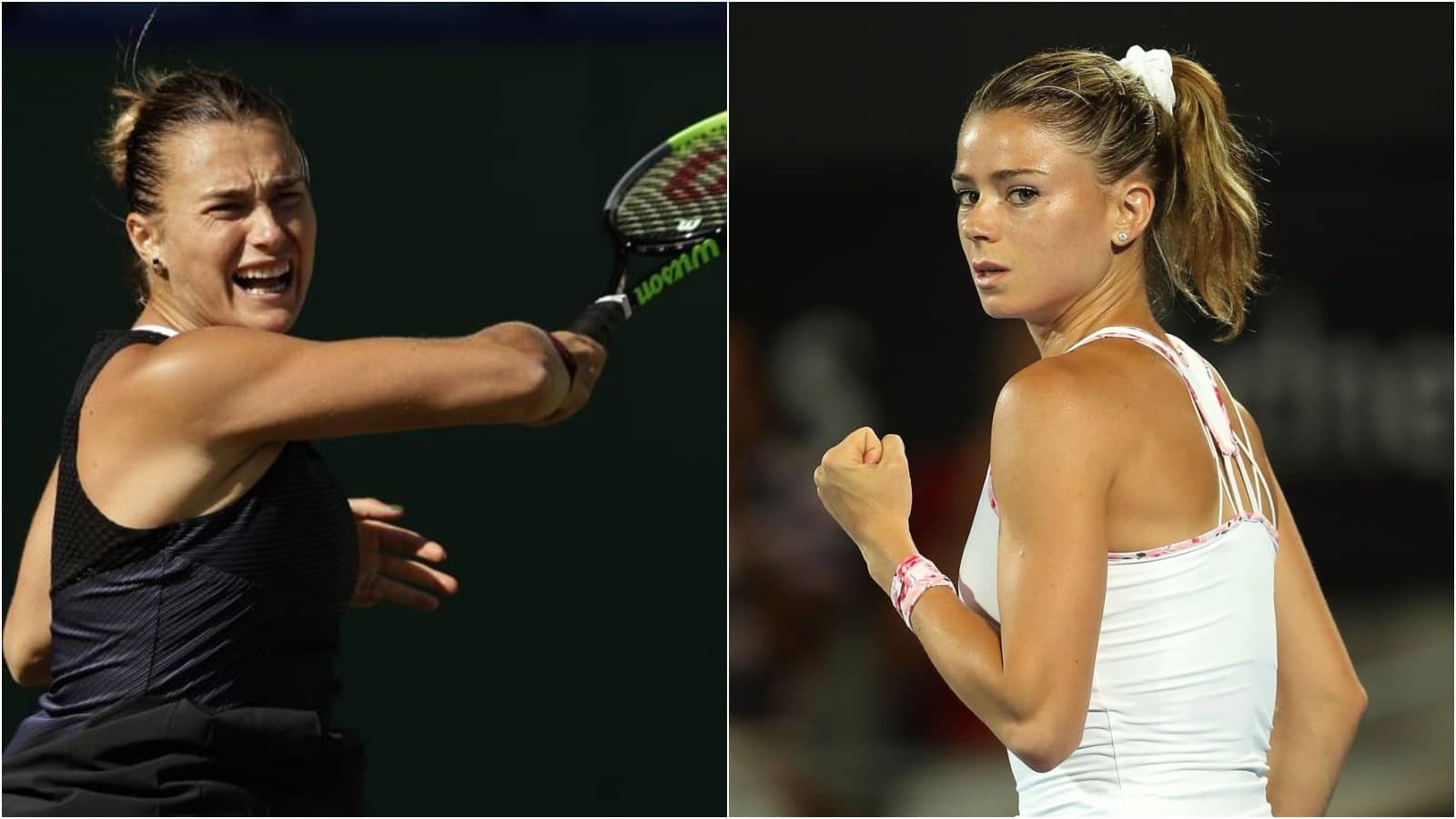 In the quarter-finals of the WTA Eastbourne 2021, World No. 4 and the top-seeded Aryna Sabalenka will be up against World No. 75 Camila Giorgi.

Aryna Sabalenka continues her rampant run as the top-seed enters the quarter-final at the Eastbourne 2021. She topples Alison Riske 6-1, 6-4 in just over an hour to continue her bid for 11th career title as she prepares for the Wimbledon 2021 where she is seeded 3rd.

Camiila Giorgi moves into the quarter-finals of the competition after starting her tournament from the qualifying stages. She has won 3 of her 4 matches this week in 3-sets of which she came back from a set down to emerge victorious in the next 2 sets. Putting up a great fight, she has shown some great resilience to reach the quarter-finals.

This will be the 2nd meeting between the duo and first on Grass. They previously met at the 2018 Lugano Ladies Open played on Clay, where Sabalenka won the tie in straight-sets and leads the head-to-head tie 1-0.

Camila Gorgi comes into the tie with a career Grass record of 45-24 and a season record of 11-8. She had an identical record of 2-3 on Hardcourts and Clay and a 2-1 record on Indoor Hardcourts. Her 5 victories so far on Grass have blown life into her season record as she prepares for her quarter-final clash.

Aryna will be the clear favourite for this clash as she continues wrapping her games in straight-sets as compared to Camila who has been forced to battle in 3-sets for the past week. Sabalenka comes into the tie with a career Grass record of 18-12 and an overall season record of 29-9.