This LATEST development in the doping case might help exonerate Former World No.1 Simona Halep 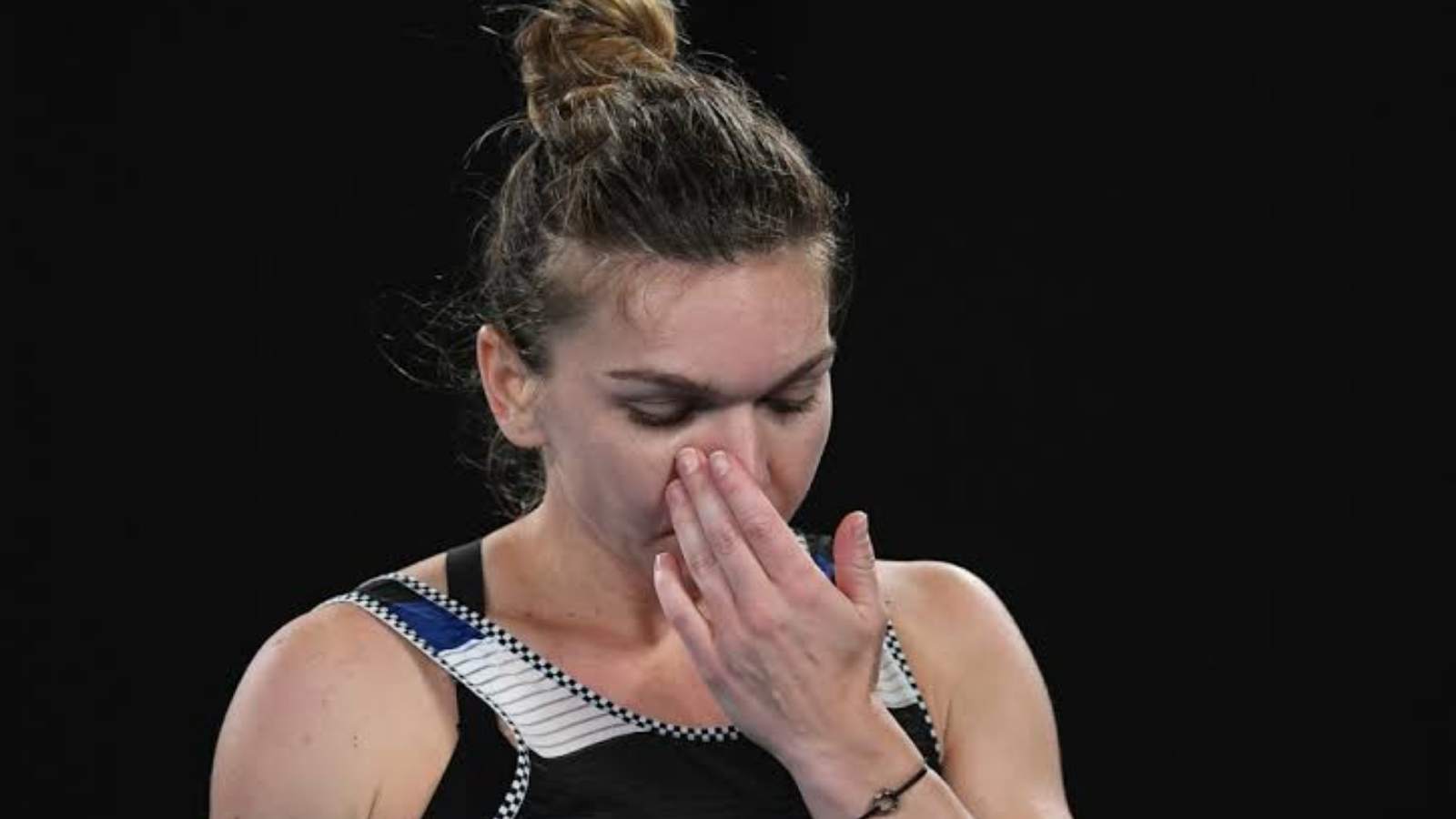 Romanian tennis professional Simona Halep has had a rough run in 2022. Her year was cut short when she failed a routine drug test at US Open this year. For context, the former world no.1 tested positive for Roxadustat while competing at the Flushing Meadows. This resulted in a provisional ban handed by the ITIA (International Tennis Integrity Agency).

Halep was suspended under Article 2.1 of the Programme (presence of a Prohibited Substance in a Player’s Sample) and/or Article 2.2 (Use of a Prohibited Substance without a valid TUE). However, the tides might be turning in the favor of the 2-time Grand Slam champion as she won a key victory in her fight against getting the suspension lifted. This was revealed by a Romanian judge serving with the Court of Arbitration for Sports.

Halep had originally been banned because she could not establish the ingestion of Roxadustat under the TUE (therapeutic use exemption). Roxadustat is a prescription drug that has been shown to increase peak oxygen uptake. According to Planetsport, she recently approached the panel saying that she has potentially identified how it entered her bloodstream.

“It seems that the method by which Roxadustat entered the athlete’s body has been identified, namely by ingesting a contaminated food supplement. Contaminated product is a product that contains a prohibited substance, without this being specified on the product label or in information accessible through a reasonable search on the Internet” said Cristian Jura, a Romanian judge working for CAS.

Jura further added “Procedurally, there are several stages. First, there’s a preliminary hearing before the International Tennis Integrity Agency. At this stage it is possible to lift the athlete’s provisional suspension, taking into account the evidence that she ingested a contaminated supplement.” Jura made sure to clarify his points by saying “Just as it is possible to lift the provisional suspension, so it can be maintained, very much depends on the evidence.”

How can Simona Halep’s suspension be lifted?

Many are considering the ban on Simona Halep to be an unfortunate fluke. In order for the Romanian to exonerate herself, she will need to provide compelling evidence that she accidentally ingested the banned substance at a hearing organized by the ITIA.

As explained by experts, the suspension can be reduced or even canceled if the two conditions stipulated by the World Anti-Doping Code are cumulatively met: to establish very clearly the way in which the substance entered the body and the athlete’s lack of intention to take the prohibited substance to improve sports performance.

According to Jura “One of the conditions was met, it was clearly established how the substance got into the athlete’s body. The athlete must also prove the lack of guilt and negligence. That is, the athlete or other person must prove that Simona did not know or suspect and could not reasonably have known or suspected, even by exercising the most careful caution, that she used or was administered prohibited substances or that he used prohibited methods”.

Also Read: Rafael Nadal and Cristiano Ronaldo set to open new restaurants in Dubai as they continue the expansion of their business