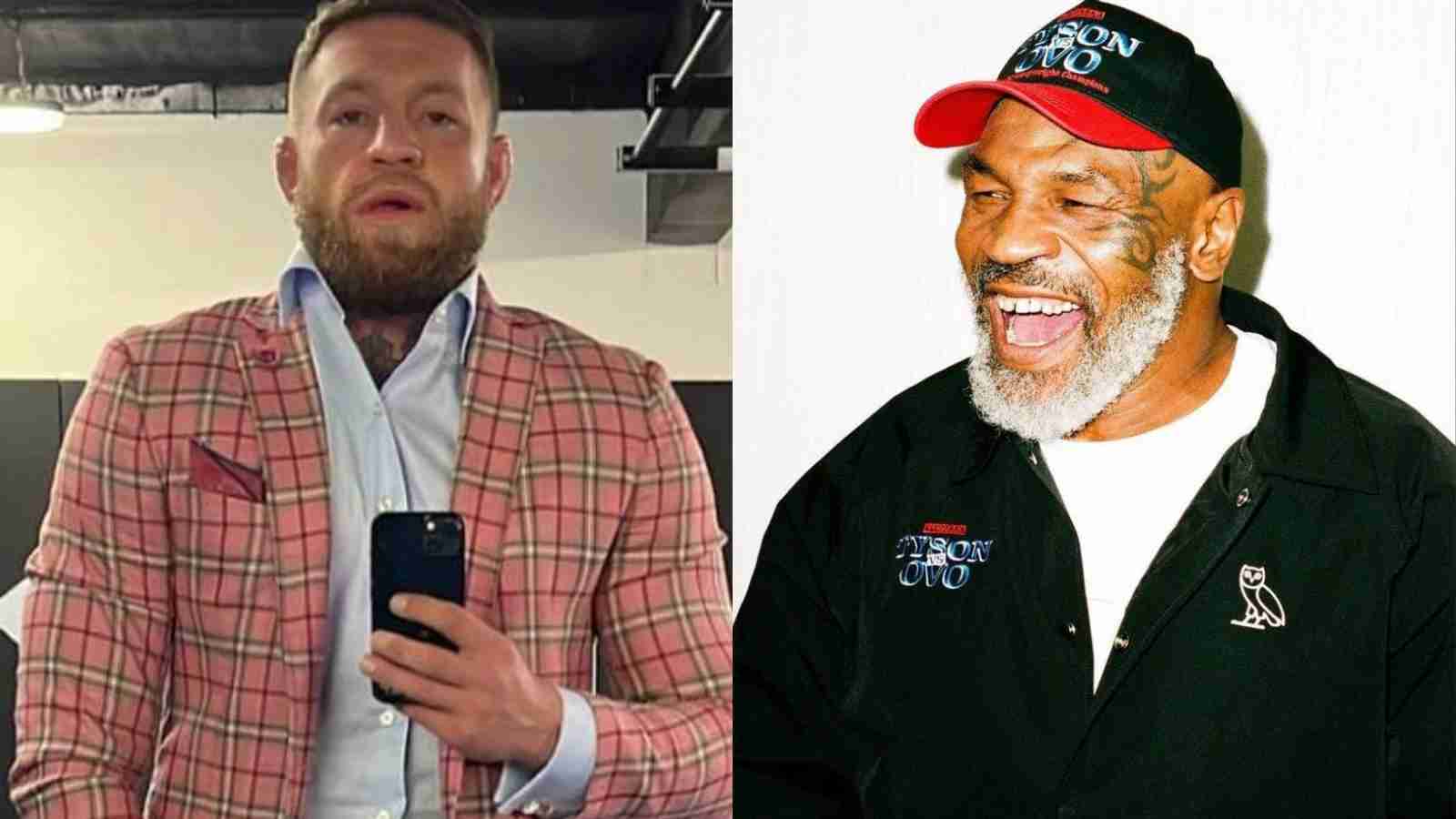 In 2017, the world of combat sports experienced a major spectacle when Conor McGregor stepped out of his comfort zone to fight Floyd Mayweather. A seasoned striker in his own right, McGregor was not given much of a chance against Mayweather. While the Irishman did not win the fight, he definitely showed promise.

Before the bout took place, Mayweather’s arch-rival Oscar De La Hoya said that the Irishman wouldn’t be able to land a single punch on ‘Money.’ However, on fight day McGregor was quick to prove the De La Hoya wrong. Not only did he manage to land punches, but McGregor also won a few rounds against the American.

Despite proving his worth in the ring, McGregor was eventually stopped by Mayweather in round ten. While the result was not in the Irishman’s favour, he walked away earning the respect of the crowd. One notable figure who appreciated the former UFC champion was Mike Tyson. When asked what he thought of McGregor after the fight, the former heavyweight champion said, “Yeah, I respect him [more after the fight]”

After the fight, Conor McGregor walked home a rich man. A champion in the UFC back then, many expected ‘The Notorious’ to come and dominate the sport at which he was considered a master. While McGregor did return to MMA, things did not go according to expectations for the Irishman.

While the bout with Floyd Mayweather earned Conor McGregor fame and fortune, his form in the UFC disrupted since then. After his fight against ‘Money,’ the Irishman did not return to the octagon for almost two years. In this time, a lot happened in the UFC which also saw McGregor being stripped off the lightweight title.

A competitor at his heart, ‘Mystic Mac’ returned at UFC 229 to face then champion Khabib Nurmagomedov for his lightweight throne. However, things did not go as planned for McGregor who suffered a submission loss in round four against the Russian. With many questioning his motivation to compete, Conor McGregor made a successful return at UFC 246 as he knocked out Donald Cerrone in round one.

The performance against Cerrone led many to believe that McGregor was back at his best. But, his next appearance against Dustin Poirier at UFC 257 ended in defeat. Not only did McGregor lose this fight, but for the very first time the Irishman was knocked out. With revenge on his mind, ‘The Notorious’ faced Poirier in a trilogy at UFC 264. Despite making a strong start to the first round, McGregor was once again in the losing column as he suffered a nasty leg injury and lost via doctor stoppage.

To sum it up, Conor McGregor has lost three of his last five fights with two consecuitive losses. While there is no update about his return, it will be interesting to see the changes McGregor makes to find the form that once made him a two-division champion. What do you think about McGregor’s return? Let us know your thoughts in the comments below.