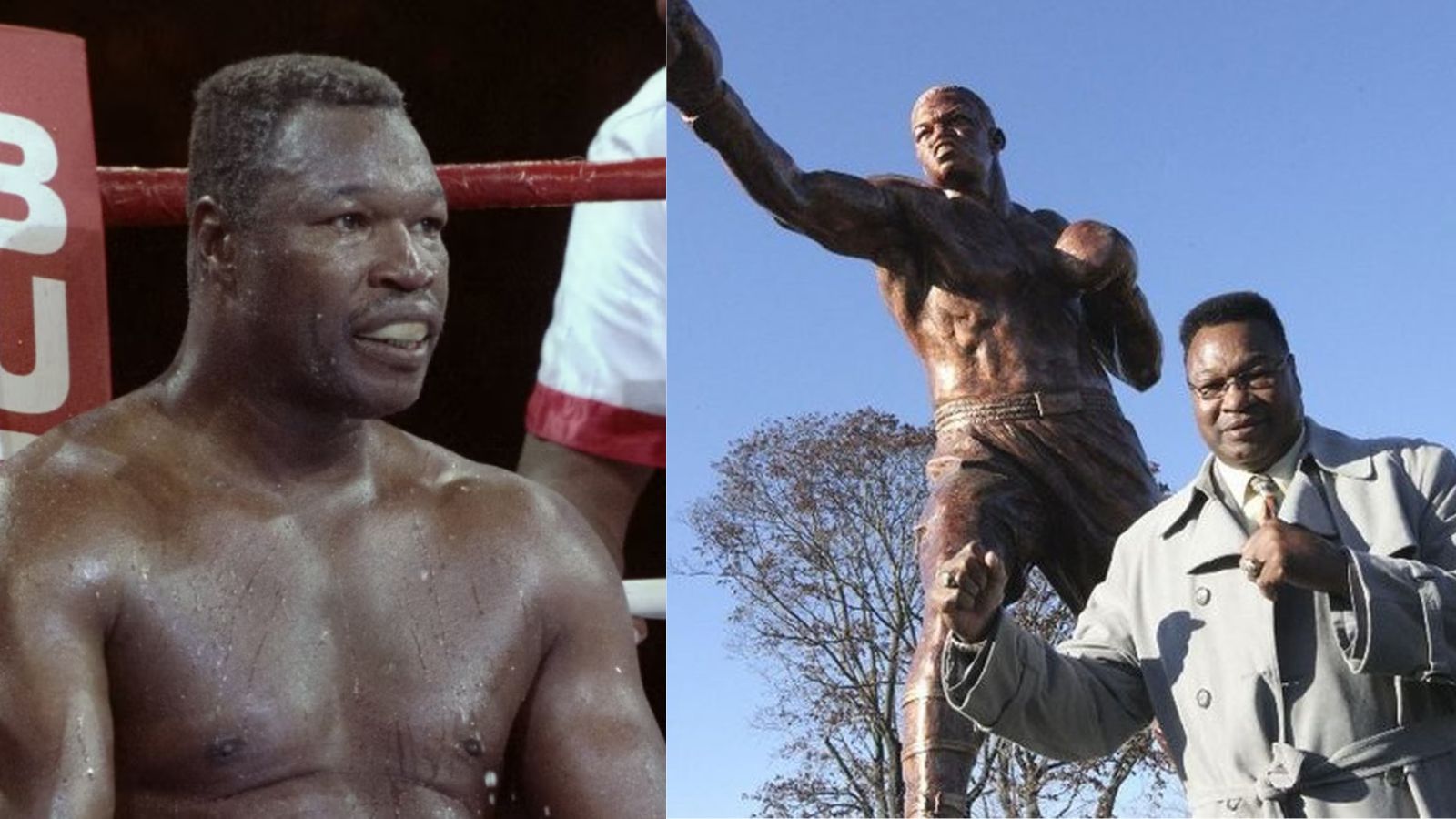 Larry Holmes was one the Greatest ever Heavyweights to grace the sport of boxing. He held the World heavyweight championship for seven long years from 1978 to 1985. Nicknamed the Easton assassin, he was infamous for his left jab, considered one of the deadliest in sports history.

Throughout his professional career, he fought in 75 bouts winning 69 of them and losing 6 fights. From 1980 to 1985, Holmes held the Ring magazine and lineal heavyweight titles, and from 1983 to 1985, he also held the first IBF heavyweight championship. However, the fighter had to face defeat on six different occasions. So let’s take a look at all the fighters that managed to get the better of the Easton assassin.

Holmes was on a 48-match unbeaten run coming into this fight one win short of matching the record of Rocky Marciano. Holmes, the heavy favorite coming into this fight, fell short to Michael Spinks via Unanimous Decision after fifteen gruesome rounds. Michael Spinks became the first ever reigning light heavyweight champion to capture the heavyweight title. Holmes again lost to Spinks in their rematch the following year. After losing the rematch Holmes declared his retirement in the same year

Holmes was enticed out of retirement in 1988 by a $2.8 million prize to take on Mike Tyson, the undisputed world heavyweight champion at the time. In the fourth round, Tyson knocked Holmes to the floor with an overhand right. Holmes stood up, but Tyson knocked him down twice more before the fight was over. This fight marked the time Larry was knocked out in his whole career. Holmes once again decided to retire after the match.

Holmes defeated Olympic Gold Medalist Ray Mercer to earn a shot at the Undisputed World Heavyweight championship. Riding on a six-match unbeaten streak Holmes faced Champion Evander Holyfield in Caesar’s palace, Paradise, Nevada on June 19, 1992. However, Evander Holyfield managed to get the better of Larry Holmes and won the match by Unanimous Decision.

From 1992 through 1995, Larry Holmes went on a seven-match winning streak before running into Oliver McCall. He faced Oliver McCall on April 8, 1995, for the WBC championship. By a narrow 12-round unanimous decision, Holmes was defeated. Two of the judges gave him a one-point loss, while the third judge gave him a three-point loss.

Also Read: The Great One Falls: The only 4 times Muhammad Ali tasted the canvas in his professional career

Holmes’ final chance to compete for a heavyweight title came on January 24, 1997, when he traveled to Copenhagen to take on Brian Nielsen, the unbeaten champion of the International Boxing Organization. But by the end of the match, Larry Holmes failed to capture the championship. To keep the title, Nielsen prevailed via a split decision after 12 rounds.