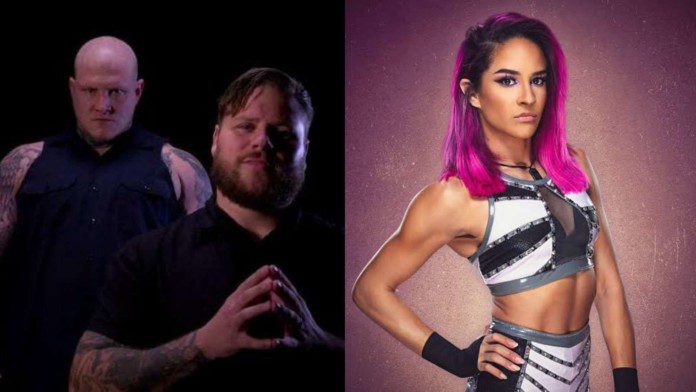 WWE Royal Rumble is one of the biggest and popular wrestling events of Vince McMahon’s wrestling company. The main attraction of this pay-per-view is the main event of is where 30 superstars aim to throw others over the top rope, and thereby, become the last man standing in the ring.

The winner of the match gets a chance to be the main eventer of WWE’s biggest wrestling pay-per-view Wrestlemania. Over the years this match has provided the audience with some shocking returns and debuts. Many current top-tier WWE superstars also have made their debuts in the Royal Rumble match.

Here, in this article, we are going to look at the list of 5 possible NXT stars who can show up at Royal Rumble 2022.

Grimes has been working for WWENXT for a few years now, but he could not achieve the fame he always wanted to. It seems almost impossible for him to be at least a title contender. But his comic gimmick can come in handy for WWE. He has the ability to fill the void created by the leave of Bo Dallas and Drake Maverick from WWE. So, Grimes can be an entrant at the Royal Rumble 2022.

The member of ‘Imperium’, WALTER is no longer the NXT UK Champion after an amazingly long championship reign of 870 days. This 34 years wrestler is a dominating heavyweight in the NXT. As WWE’s weakness for these kinds of heavyweight characters has been seen in the past, the wrestling fans are expecting the debut of WALTER soon. Or, maybe in Royal Rumble 2022.

Dakota kai is not a much successful wrestling character in the NXT roster. But she has wrestled enough in her life to gain tons of experience. The woman’s division in WWE has witnessed the inclusion of new talents like Bianca Belair, Duodrop, and many more in recent years.

This plan has worked properly to attract the audience towards the women’s division. The experienced Dakota Kai can be a new inclusion in the Women’s Royal Rumble match in 2022.

Over the years, WWE has always kept wrestlers with mysterious gimmicks in the main roster to make the wrestling events more interesting and unique. But, currently, wrestlers like The Demon Kane, The Undertaker, or The Fiend have ended their contracts with WWE. So WWE may plan to include Joe Gacy and Harland in the Royal Rumble 2022. These two colossal wrestlers can fill the void left by the likes of ‘The Wyatt Family’ or ‘The Brother of Destruction’.

However, it is almost certain that WWE will pick some interesting faces from the NXT roster to put them in the Royal Rumble 2022 match. It will be worth waiting to see which NXT superstars get these opportunities. The newcomers will be itching their hands to grab their opportunities and make the most out of them. 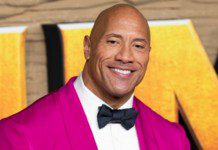 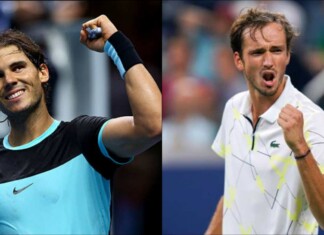