WWE Day 1: Edge defeated the Miz in a must see match as Beth Phoenix returns to even the odds 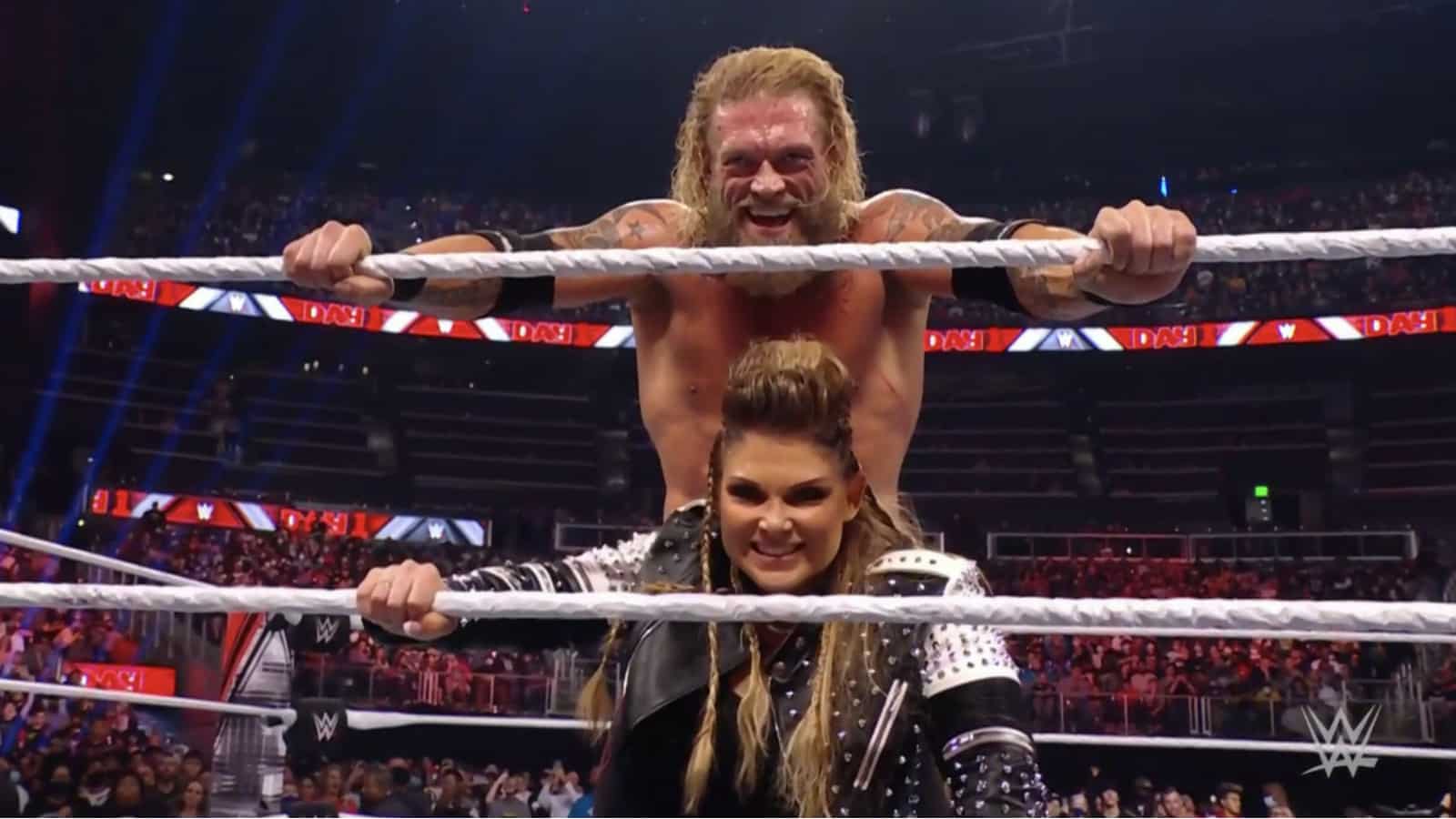 WWE Day 1 witnessed a battle of legends when the Miz and Edge battled each other. The match saw Edge defeat the Miz after his wife Beth Phoenix came out to make the match one-on-one instead of 2 on 1. Though the Miz was seen better than ever with his wife in his corner, the match saw him get embarrassed instead of Edge.

The match saw action as well as entertainment. The two veterans used every move in their bag of skills to take his opponent down. Both the A lister and the Rated R superstar dug down deep into their arsenal to determine who should be having the spotlight. Distractions came over in the favor of Miz which shifted Edge’s focus continuously which made the match more entertaining.

Twitter erupts as Edge comes out victorious at WWE Day 1

The WWE Universe was elated to see Beth Phoenix return and help Edge win the match against the Miz at WWE Day 1. Here’s how Twitter reacted to the match.

“I came to blows with The Undertaker,” Former United States Champion describes getting eliminated by the Undertaker at Royal Rumble 2017