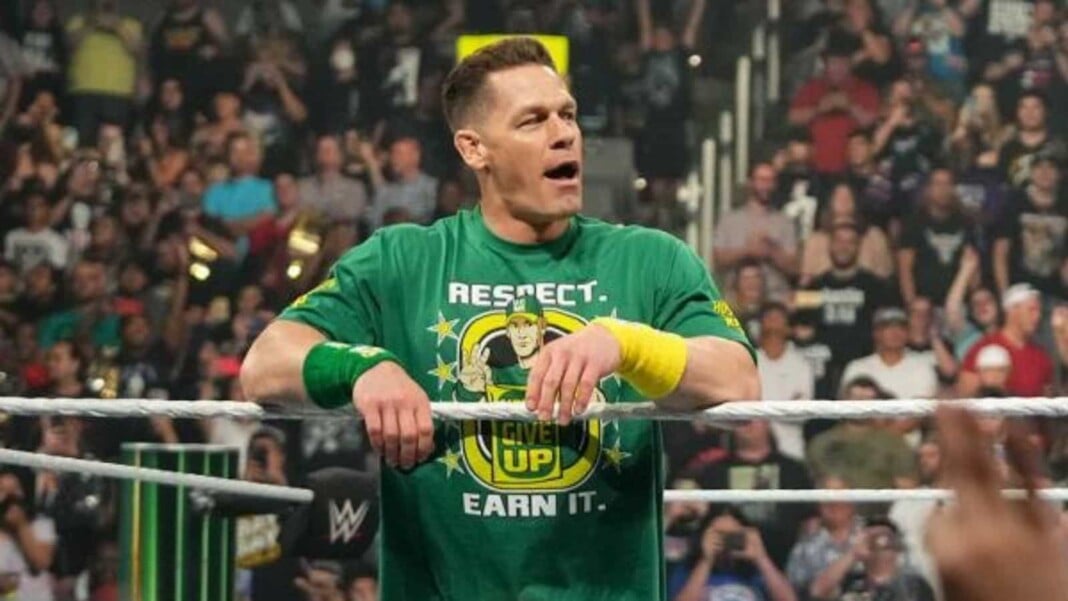 Though his Hollywood career makes him very busy, Cena doesn’t forget about WWE and returns to the company atleast once in a year. This not only shows his love for WWE but also makes the WWE Universe love him. He recently returned to WWE and challenged Roman Reigns for the Universal Championship.

Here are all the John Cena championship wins and accomplishments in WWE:

After going through is list of John Cena championship wins and accomplishments in just WWE, it can undoubtedly be said that Cena is a future Hall of Famer.