Owens has earned huge respect in his career not only inside the ring but also backstage in the minds of his rivals and WWE legends. He is considered to be one of the best sports stars of 2016 which was one of the best years of his whole career.

In 2020, Owens entered his first ever Royal Rumble match at No. 27 but wasn’t able to eliminate anyone. In 2021, Owens challenged Roman Reigns for the Universal Championship in a Last Man Standing match but again wasn’t able to win the match which marked his third loss at the pay-per-view. 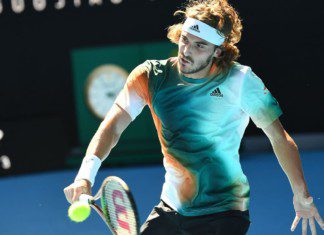