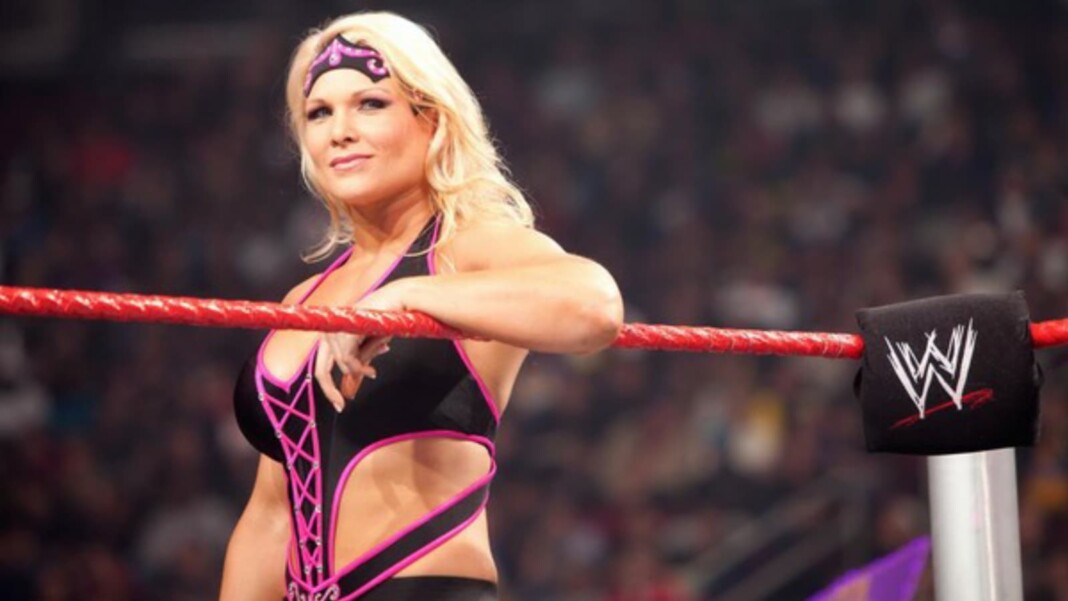 Beth Phoenix is one of the most impactful superstars in the women’s wrestling industry. The WWE Hall of Famer has a huge contribution in the development of women’s wrestling and the legend is known for her time in WWE.

The WWE Hall of Famer debuted on the independent scene in 2001 and appeared on several independent promotions. In 2004, Phoenix began working for Ohio Valley Wrestling and even signed a developmental contract with WWE in 2005.

In 2006, Beth Phoenix debuted on WWE Raw and sustained an injury very soon. As a result, she was sent back to OVW for further training, after undergoing several injuries. In 2007, she returned to WWE Raw and gained a lot of momentum. Phoenix dominated the women’s division and earned her nickname “The Glamazon”.

In 2012, Phoenix announced her retirement and was inducted into the WWE Hall of Fame Class of 2017. In the year of her induction, she also became the color commentator on NXT. Initially her role was part-time but in 2019, Phoenix was promoted to a full-time role.

Here’s the list of Beth Phoenix championship wins and accomplishments