“5 star match “; Wrestling Twitter loads up their approvals for an incredibly fantastic match as Finn Balor puts down Edge 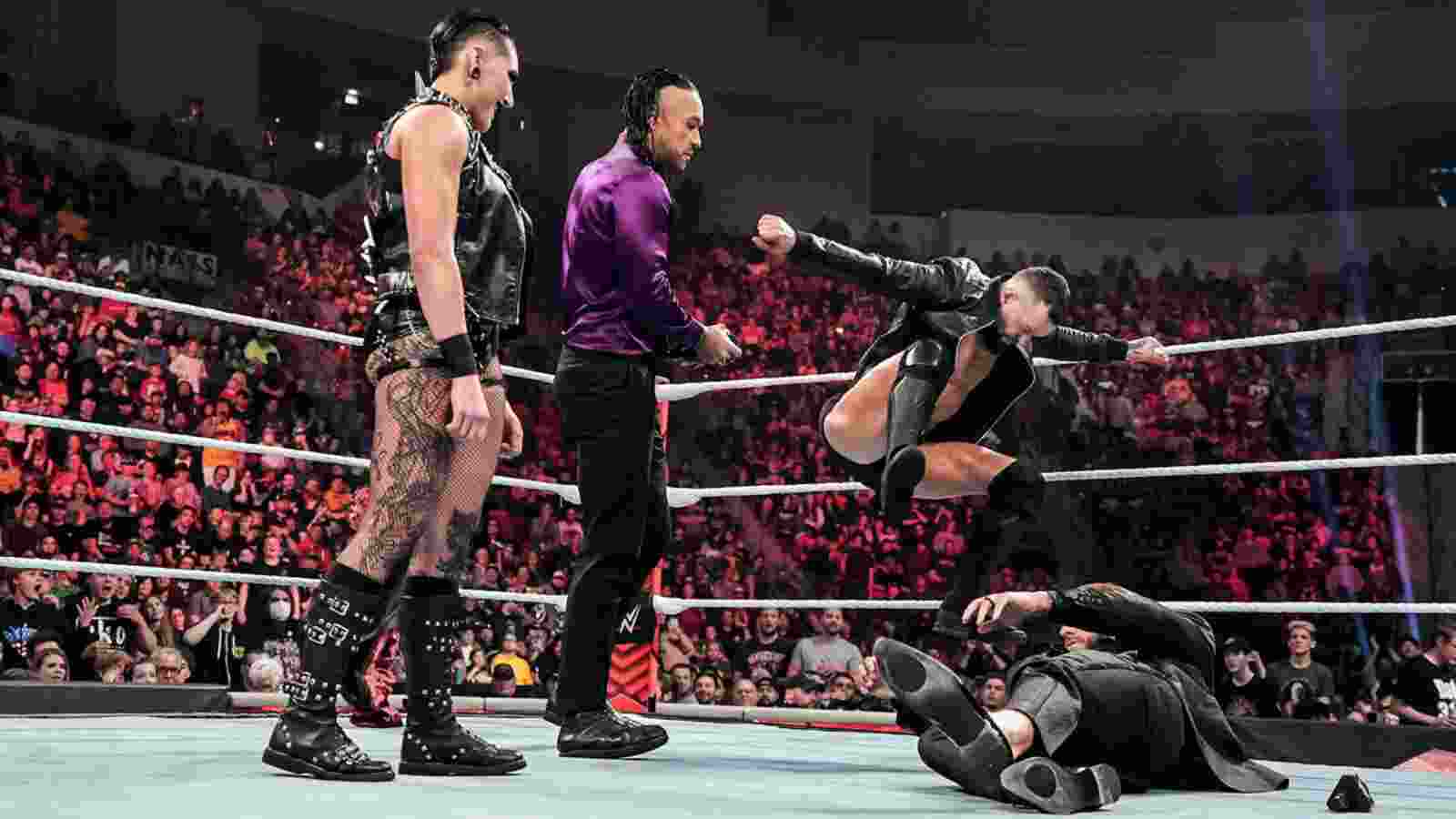 Finn Balor defeats The Edge in a clever manner

The Edge and Finn Balor have a great on-screen rivalry. Things go back between them where the Edge’s former stable of The Judgement Day turned against him and acknowledged Balor as their leader. Edge has been seeking revenge since that day.

The newly formed stable consisting of Finn Balor, Damian Priest and Rhea Ripley also includes Dominic Mysterio, son of Rey Mysterio who was manipulated and convinced to turn against his father and join their faction.

The Edge vs Finn Balor was decided for the Extreme Rules.

The superstars covered as much space as possible. Edge was on the verge of defeating Finn Balor until The Judgement Day got in between. The entire stable tried their best to compel Edge to speak the two mandatory words.

What came as a surprise to the event was Beth Phoenix, who untied the handcuffed Edge and helped him gain control over the match. However, Rhea Ripley had Beth sandwiched between the steel chairs owing to which Edge quit the match.

Being the villainous stable, Rhea Ripley attacked Beth and celebrated their victory. The stable not only won the match but also won the rivalry as they celebrated breaking Edge. The post match scene portrayed an emotional storyline that has started to gain the WWE Universe’s praises.