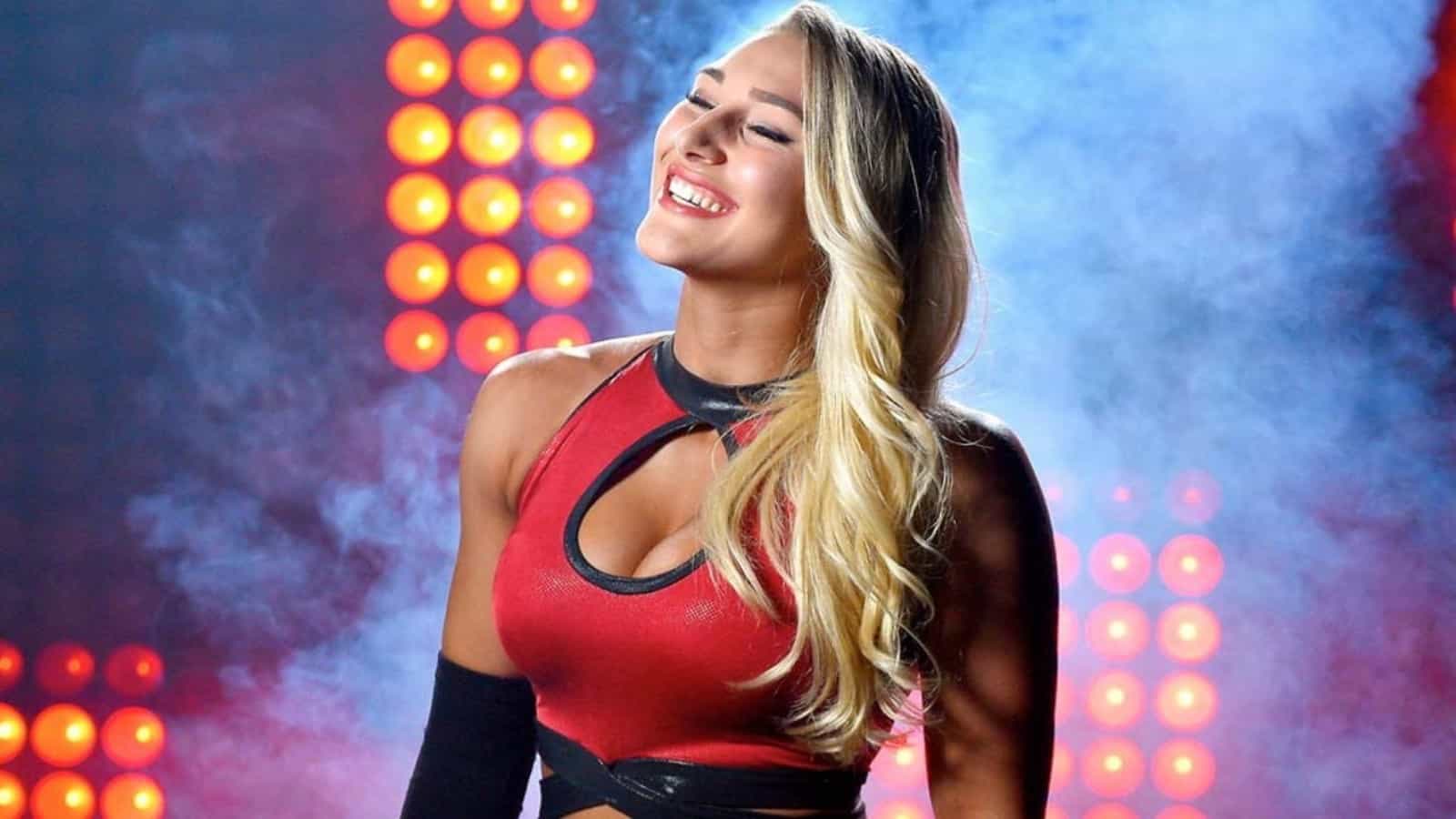 Demi Bennett, who performs under the ring name of Rhea Ripley, is an Australian professional wrestler and is currently signed to WWE. She debuted on the main roster in 2021 and has been a Women’s Champion on the main roster before. The Nightmare has had some of the best matches in the women’s pro-wrestling industry.

In 2019, she moved to WWE NXT and became the first-ever NXT Women’s Champion to defend her title at Wrestlemania. In 2021, she debuted on the main roster at Royal Rumble. Ripley even went on to become the Raw Women’s Champion at Wrestlemania 37. In her illustrious career, she has defeated the likes of Charlotte Flair, Bianca Belair, Asuka, and more.

Rhea Ripley net worth, as of 2023 is estimated to be $1 million. As per her WWE contract, she earns a basic salary of $250,000. This number is expected to increase, with Ripley moving to the main roster. In addition to this, she even earns from merchandise sales and PPV appearances. Ripley’s PPV appearances have significantly increased with her currently being the Raw Women’s Champion.

Rhea Ripley has been very secretive about her personal life. But fans already know the Nightmare’s residence. Rhea Ripley lives in a luxurious mansion in Orlando, Florida.

Q. What is the salary of Rhea Ripley?