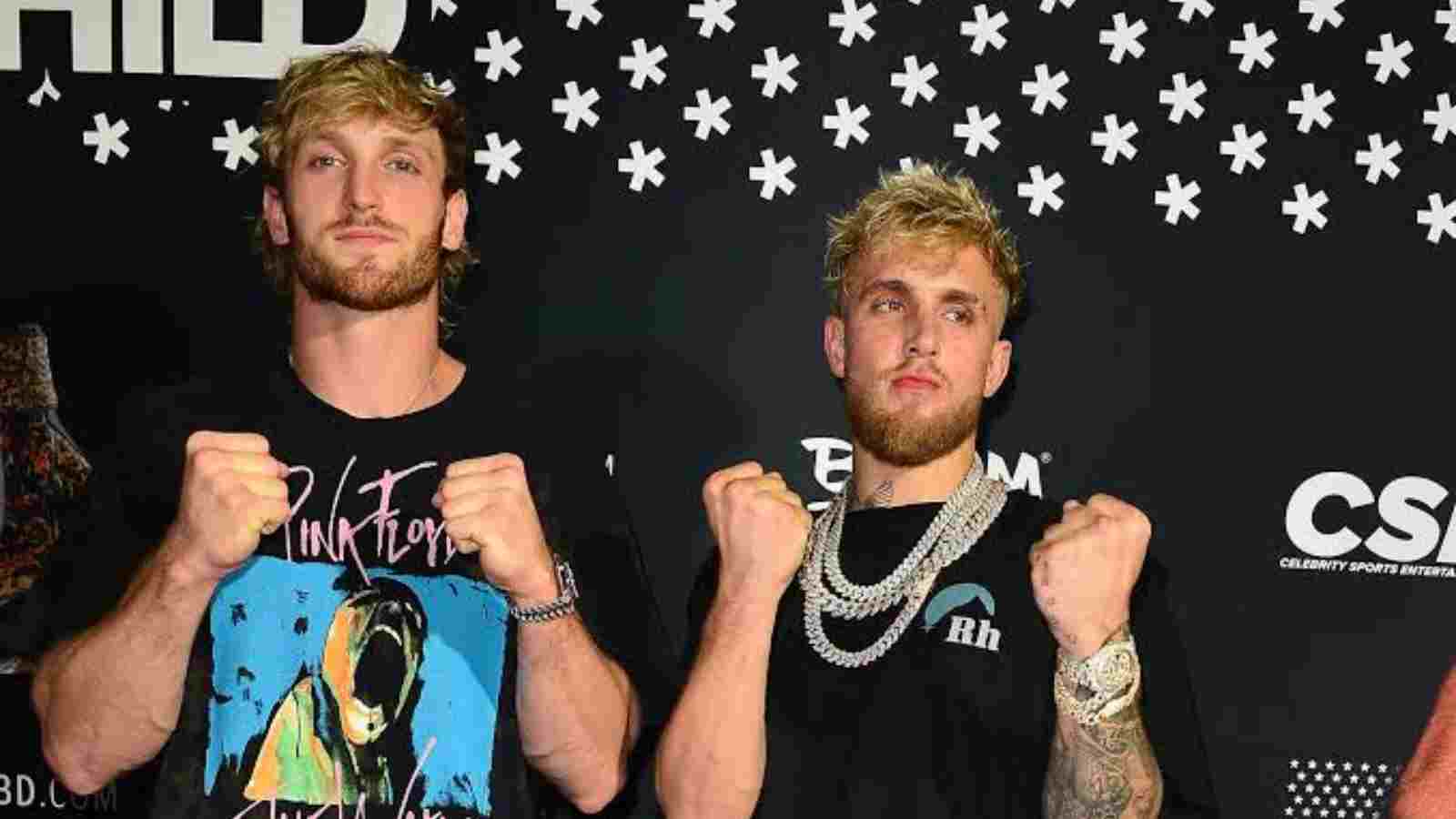 Logan Paul is all hyped up for his match against the Tribal Chief this weekend at Crown Jewel in Saudi Arabia. He has won the hearts of the audience with his performances and is expected to do so for the upcoming match too.

Roman Reigns is at the highest level of dominance in the company. He has both major titles currently in the run to his name. He is also the leader of the Bloodline comprising The Usos, Solo Sikoa and Sami Zayn. The faction never fails to stand through each other’s thick and thin.

Since, the Bloodline will be present on the d-day at the ringside, fans expected Jake Paul to also be there. Jake Paul was, in the past, asked if he would ever consider having a WWE run to which he readily agreed and said that the two brothers would dominate the ring.

Now, Dave Meltzer spoke on the Wrestling Observer Radio and confirmed Jake Paul’s appearance at the Premium Live Event. “Jake Paul is going to be there. Jake Paul in Logan Paul’s corner and The Usos in Roman Reigns’ corner, and Solo Sikoa,” he said. This has caused a lot of enthusiasm among the audience.

Jake Paul is a professional boxer by profession and has some great matches to his name. He recently faced Anderson Silva in the ring and won the same. The win took the limelight of the entire internet community.

Triple H dropped a massive hint a few hours ago on the same when he said that Jake Paul is wondered to be at the ringside to even the odds of the same. The fans couldn’t keep calm after such a statement. With almost a sure spoiler, Dave has risen the excitement level of the fans.

There have been multiple opinions on the possibility of such a new introduction since Triple H is managing the company’s creative. He has brought multiple superstars to the ring and Jake Paul’s introduction will raise the heat among the fans.

There has been no newly introduced real-life brother tag team for a long time now. Logan Paul has also tried his hands at boxing just like his brother but couldn’t do much in the same. To know what Jake brings to WWE, we’ll have to wait for the weekend.