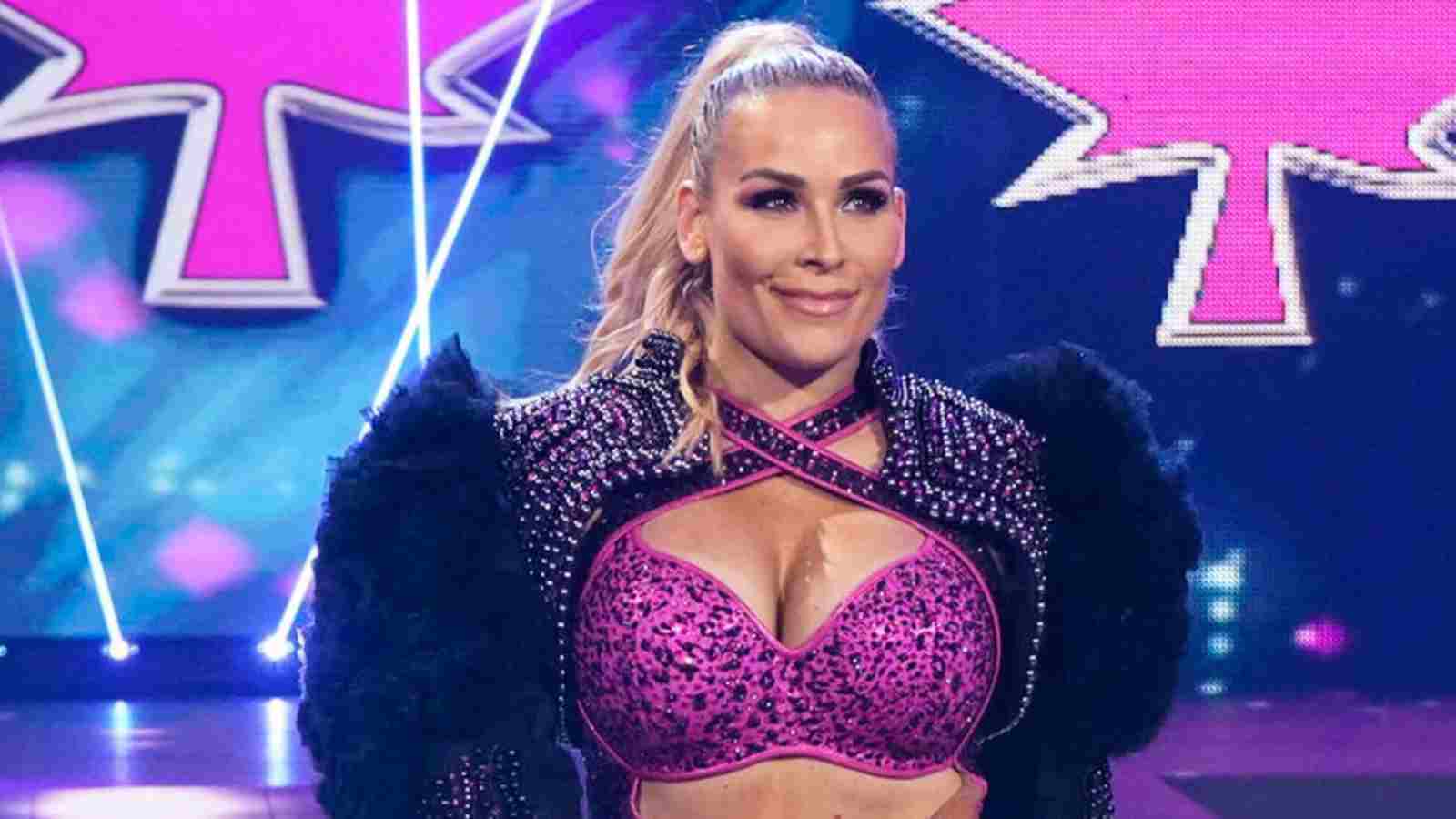 Natalya had a major gap between her title reign

Natalya has been in WWE for more than a decade she has proved that she is a proper veteran and an absolute blast in the ring. Everyone thinks she is almost over with her career, but lady Hart still has a lot of talent on her left and has said that she will not retire in near future at least not till she is ready to take care of her family. Natalya is currently on the Smackdown roaster and just lost her Smackdown Women’s title match against Ronda Rousey at Money in The Bank.

Why did Natalya tweet proudly after updating her bio to wrestler?

Natalya recently wrote Wrestler in her Twitter bio and did a tweet saying that she is proud of this and that she can finally write and claim that she is a pro wrestler and not only a Sports Entertainer she also was so relieved after she wrote this and was so happy as this meant a lot to her.

As everyone knows that Vince McMahon recently did retire and is now not the CEO and Head of the Creative Team of WWE which makes every rule, he made fade slowly but surely which finally gave the right to Natalya proudly write on her Twitter bio that she is a Wrestler or Pro Wrestler like her father.

ALSO READ:“We can come together”- When Charlotte Flair spoke upon the possibility of working alongside her husband Andrade