“She can shave her back,” Recently returned superstar wants a showdown Becky Lynch in the future 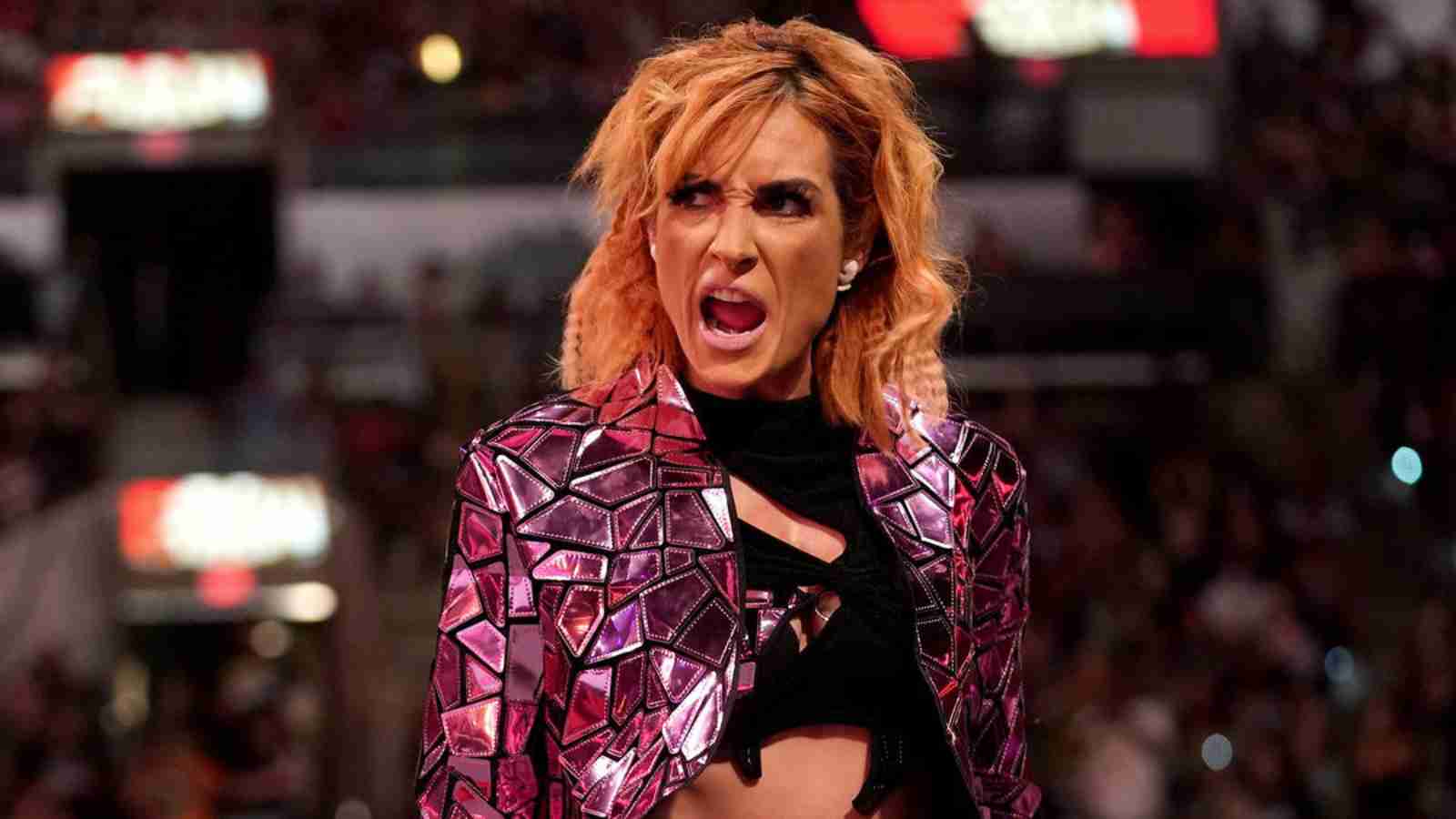 Becky Lynch made a triumphant return on SmackDown recently. In a brutal showdown at Survivor Series, the Man ended up with a victory for her team. But the Damage CTRL and Becky Lynch still have unfinished business to deal with on Monday Night Raw.

In the middle of an unfavorable rivalry for the Man, recently returned WWE superstar wants to cross paths with her. Legado Del Fantasma’s newest member, Zelina Vega, feels a match with one of the most decorated women in wrestling history could be outstanding. But the two women coming face to face anytime soon may not be possible.

In a recent appearance on WWE’s The Bump, Vega named all the opponents she has faced till date. She added Lynch’s name as an opponent she hasn’t been in the ring with in a singles contest. Here’s a glimpse of what she said:

“Becky, she’s The Man. If we’re really gonna say it, she is. She is everything that she says she is. But me and Becky have never actually gotten a chance to go up against each other….’ve had matches against Asuka, against Bianca, but I’ve never actually gotten to mix it up with Becky. So who knows where that goes? So yeah, I’m back. She’s back. We’re all back. She can shave her back, and we can just get it going. Period.”

ALSO READ: Zelina Vega opens up on having the freedom to deliver her own promos under Triple H’s regime

Becky Lynch and Zelina Vega have crossed paths before

Not in singles competition, but Becky Lynch and Zelina Vega have battled it in the squared circle before. In 2019, when WWE was planning a mixed-tag-team contest at a PLE, Becky Lynch partnered with her husband, Seth Rollins.

Rollins was reigning as the Universal Champion then and was the face of WWE. His partner being the Raw Women’s Champion (then) and his wife, Becky Lynch, the two were scheduled to defend their titles in a ‘Winners Take All’ match against Baron Corbin and Lacey Evans. But before their high-stakes showdown, the couple faced the team of former WWE superstar Andrade and his manager, Zelina Vega. In a quality match, it was the champions who reigned supreme.

Becky Lynch has been in the same picture with Zelina Vega a few times after that, but things never went down for a singles match. A future match between the two could elevate Vega’s career as a singles star and help her gain a position at the top.