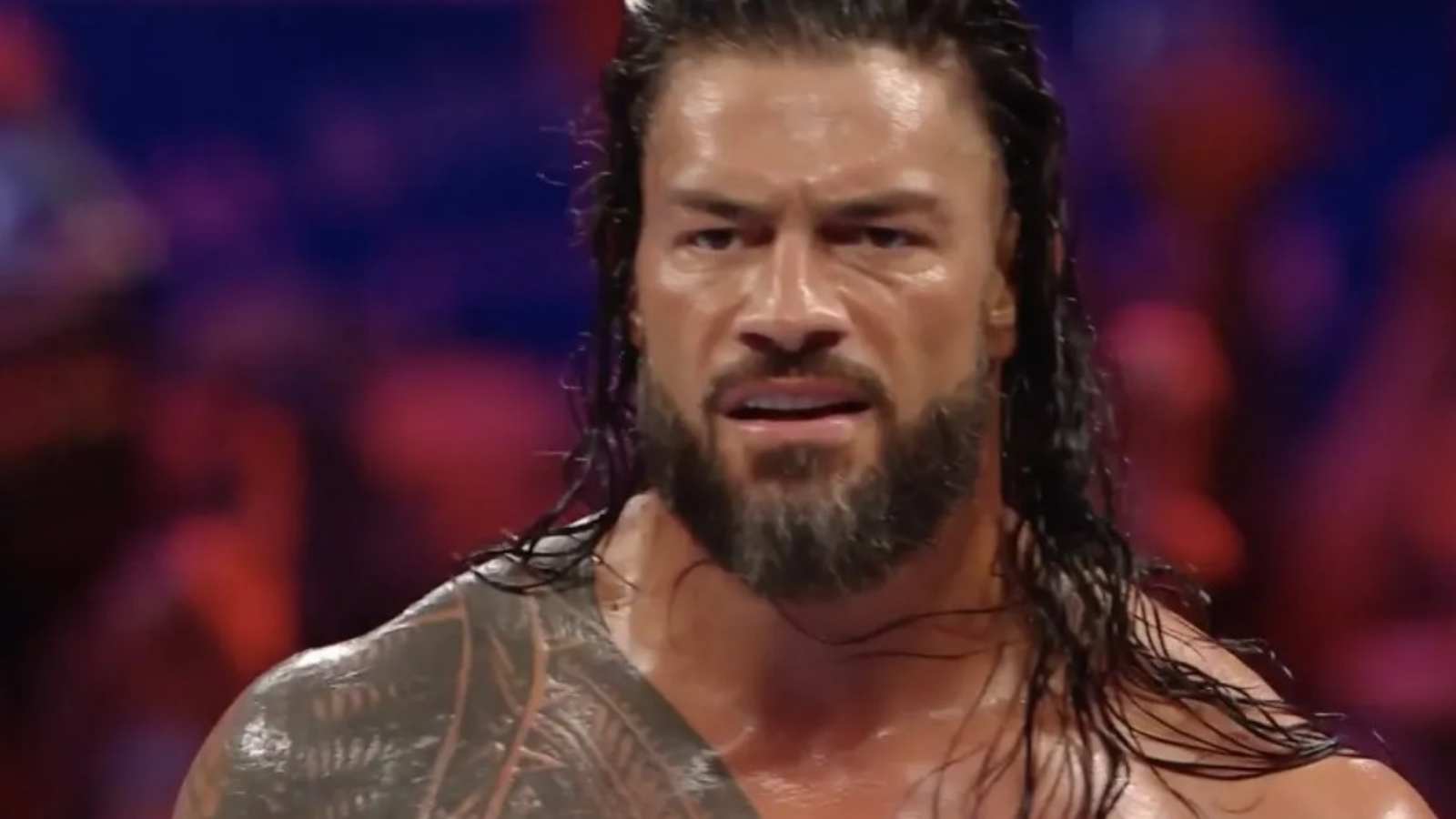 Survivor Series WarGames was a massive success for WWE, with several exciting matchups on the card. The storyline of The Bloodline overcoming the tensions within, as they stood tall after the first ever WarGames match in WWE, was pure classic. However, one man wasn’t pleased in the end, and it was Roman Reigns.

According to Fightful, Roman Reigns was noticeably furious after the event went off air. They spoke with a WWE source, and the source claimed that someone dissatisfied the current World Champion with one physical interaction during the WarGames match.

Roman Reigns expressed frustrations over a spot involving him and Kevin Owens. Owens improvised during the slap spot and hit Reigns too hard at one point. Hence, Reigns believes they should have all kept to the plan at Survivor Series, as it gave him a ruptured eardrum, which he revealed after coming backstage.

The two superstars had no issues with each other because there was no long-term animosity, and it was only a heat of the moment situation. Even if these two talented stars have an issue, they can speak it out and work it out since they have a big program ahead of them after Survivor Series.

We know that during the match at Survivor Series, Kevin Owens stated that he is not done with the Undisputed Champion. Kevin used both his finishing moves, the Pop Up Powerbomb and the Stunner, in the match and nearly pinned the champion, but Sami Zayn intervened at the end.

Kevin will be a challenger for the Championship again after this moment, as the next Roman challenger is reportedly him. Kevin will potentially face the Tribal Chief for the Undisputed WWE Universal Championship at the Royal Rumble.

The two squared off against each other at the 2021 Royal Rumble, where we witnessed both of them deliver a classic last-man-standing match. Despite having no fans in attendance, Reigns and Owens proved why they are two of the most gifted superstars on the main roster, and fans expect nothing different when they cross paths again.