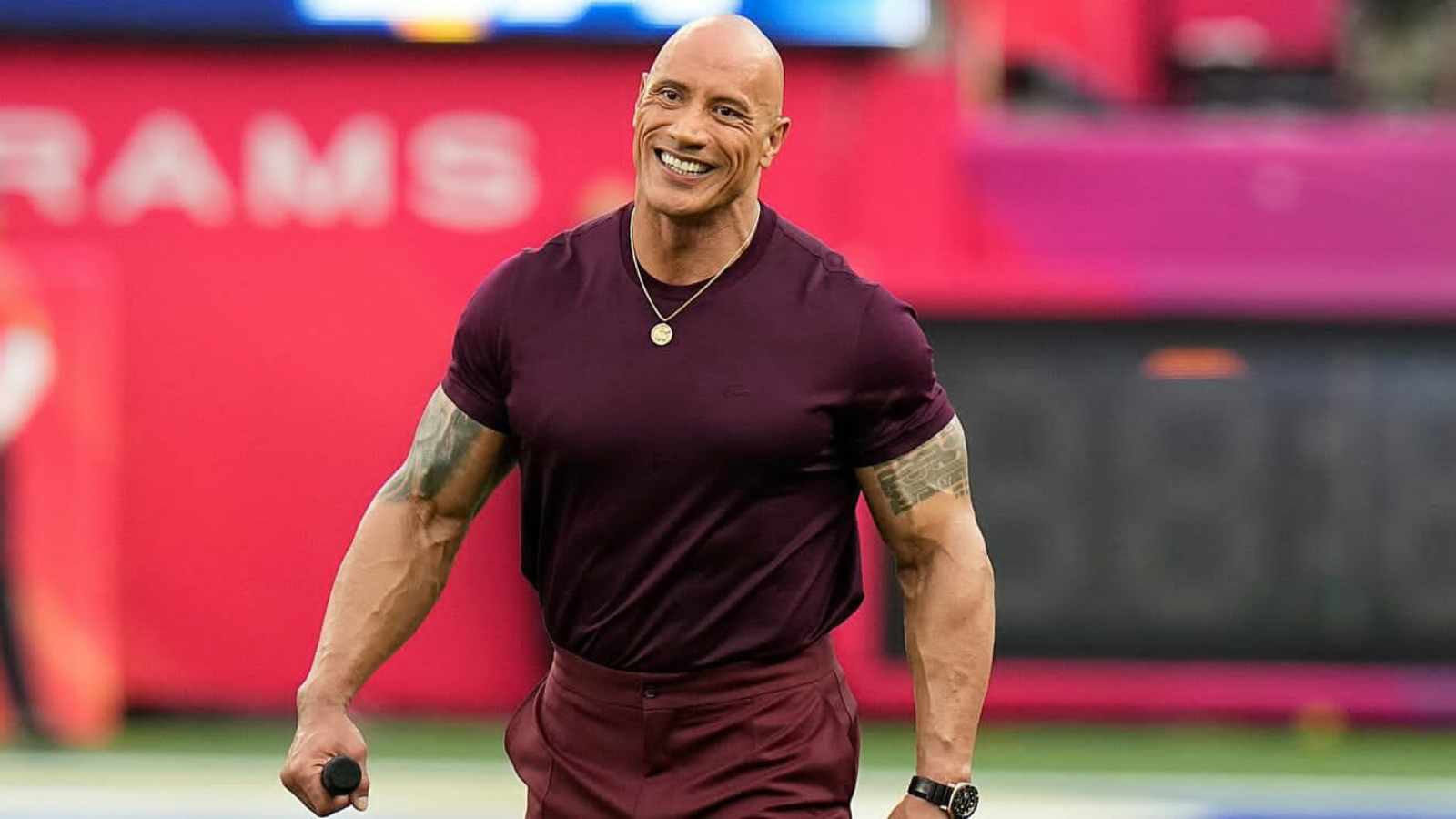 The Rock at Super Bowl this year

We you ask about the all-time wrestling greats, Dwayne Johnson a.k.a The Rock would be up right there on that list. Debuting on the scene in 1996 at Survivor Series, he recently completed 25 years with the organization last year in November. In these 25 years, we have seen many different eras come and go, generations changed, unforgettable moments were produced and some addictive catchphrase being born and let me tell you that The Rock was the prime director of these all. His promo skills are still considered as the best in wrestling business as no one till date have reached to that level where he could find himself to overcome Dwayne on the microphone.

Over the years, The Brahma Bull faced many legendary opponents including the likes of The Undertaker, John Cena, Triple H, Brock Lesnar, CM Punk, Goldberg, Hulk Hogan and definitely not to forgot about his biggest rival till date the Texas Rattlesnake “Stone Cold” Steve Austin. The Rock/Austin trilogy is considered as the greatest in history with three iconic Wrestlemania matches being stored between these two megastars. Wrestlemania 19 would be the last match for Stone Cold after losing his match against Rock until he came out of retirement against Kevin Owens earlier this year at Wrestlemania.

We last saw The Great One inside of a WWE ring when he made a special appearance for the Fox Premiere episode of Smackdown where he was featured in a segment alongside Becky and King Corbin. The Humble King dished out some disrespect for the WWE legend saying he’s not The Great One anymore and he doesn’t belongs there which pissed off Dwayne causing him to verbally assault Corbin on the mic generating a STD chant for him from the crowd followed by his patent moves The People’s Elbow and finally The Rock Bottom, the sight which the entire WWE Universe was dying to witness for so many years.

The Rock recently commented about his WWE return

Although Rocky is an utterly busy man nowadays due to his packed hollywood commitments, fans always expect him to make that one last push and return for a match in WWE so that they can finally bid a proper farewell to their favourite.

Rock recently spoke to Entertainment Tonight where he was asked about his WWE return. Despite being loaded with current burden of movies, Dwayne gave a highly positive and optimistic response about her comeback to wrestling saying he’s always open to that for sure. “Of course, yeah. I’m always open for that [a return to wrestling], for sure“, he said.

Just to a reminder, Rock has his next movie DC League of Super-Pets scheduled for release on July 29th in USA and The Black Adam following that trend hitting theatres later this year in October.

ALSO READ – “I have not known the man to be racist,” – When Dwayne Johnson got disappointed by Hulk Hogan’s racist slurs in a leaked s*x tape for using the N- word