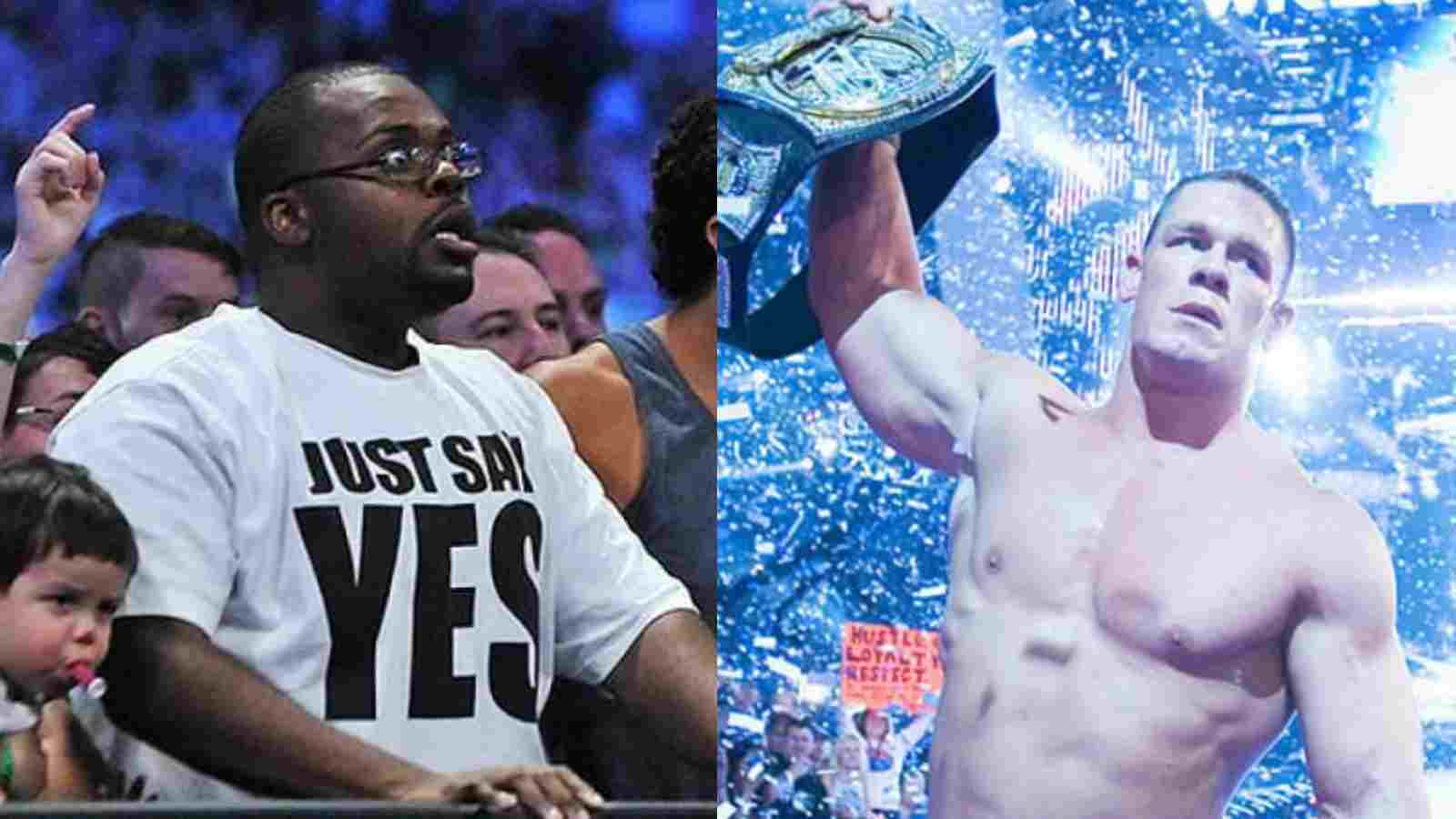 Triple H is planning some unexpected returns for the WWE Universe

The state of professional wrestling is changing for good in WWE and the changes have been felt loud and clear ever since Triple H headed up creative for the promotion. The quality of wrestling matches on free television has seen a considerable amount of upgrade alongside compelling promos.

The mid-card titles have been given their much desired rightful treatment once again as they’re now being defended on almost every show including the premium live events. While Bobby Lashley is having a great run with the United States Championship on Monday nights, Gunther has proved to a perfect Intercontinental Champions so far.

Recently, the match between Gunther and Sheamus for the Intercontinental Championship at Clash at the Castle was awarded a complete 5 star rating from Dave Meltzer, the second match this year to receive such honour after Cody Rhodes vs. Seth Rollins Hell in a Cell bout. More importantly neither of these matches were for the World Titles.

RELATED : WWE Hall of Famer once said that Triple H had backstabbed the former UFC fighter during his stint in WWE

What does Triple H could have in store for us?

We have already seen some unexpected comebacks in the last two months or so including the returns of Karrion Kross, Johnny Gargano, Dexter Lumis, Hit Row and some superstar repackages also along with superstars getting their full names back which were cut short under the previous regime.

An update has emerged courtesy of Dave Meltzer stating that Triple H has planning some completely unexpected surprises for the WWE Universe in the near future that haven’t been talked about among the fans in general. We can use the line “You didn’t saw this coming” for the above statement and if it turns out to be true, can you guess any of the names by yourself?

We can only wait to see how things turn out for WWE in particular in coming months and years to think for the longer run and considering the recent social media response, television ratings, shows completely selling out etc, the start to this Triple H era couldn’t have been done any better than this.