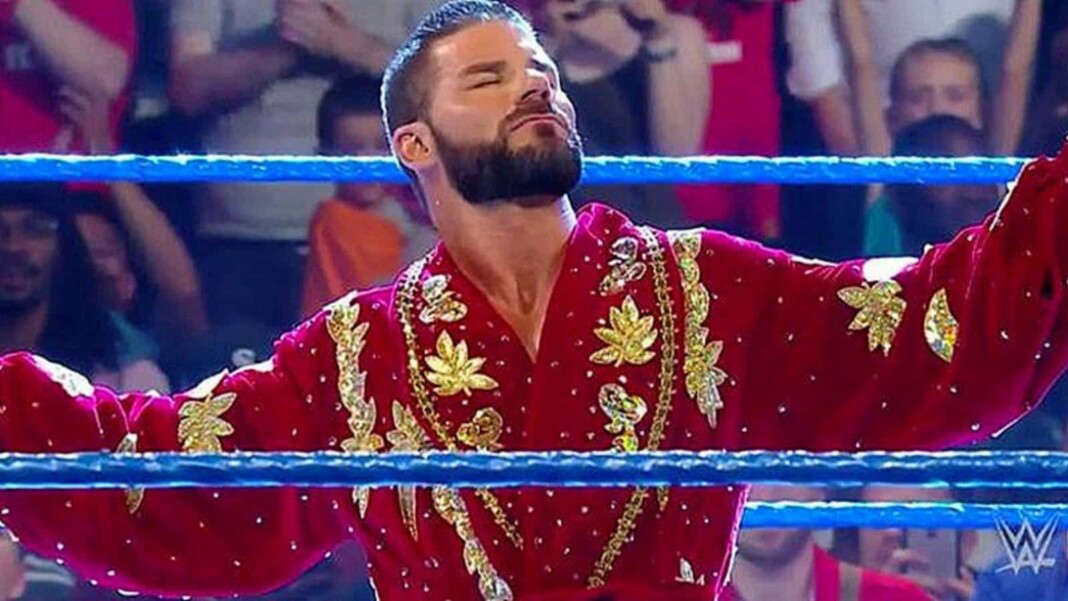 Robert Francis Roode is a Canadian Professional wrestler born on May 11, 1976. The former United States Champion is currently signed with WWE and performs under the ring name Robert Roode. He is a former NXT champion and the talent he possesses is unmatchable as well.

Roode started his WWE career in 2016 as a part of NXT and after he stepped his feet in the ring, the WWE universe were attracted towards his athleticism and power. The Glorious one soon defeated Shinsuke Nakamura to become the new NXT Champion which made him one of the top faces of the developmental brand.

Roode moved to the main roster in 2017 and soon became the United States Champion which made him one of the top faces of the main roster as well. He then began feuds with Jinder Mahal and Braun Strowman which gave him the opportunity to gain fans and momentum.

But soon, he turned heel and started losing momentum. He started working with Ziggler and Baron Corbin which turned him into a tag team superstar. He teamed up with Dolph Ziggler and their team was named the Dirty Dawgs. The two men defeated the Street Profits to become the Smackdown tag team champions in 2021 which gave them a lot of hatred.

Roode married long-time girlfriend Tracey. The couple have three children and Roode has been seen with his family a lot of times in social media.

What is the real name of Robert Roode?

What is Robert Roode Net worth and salary?