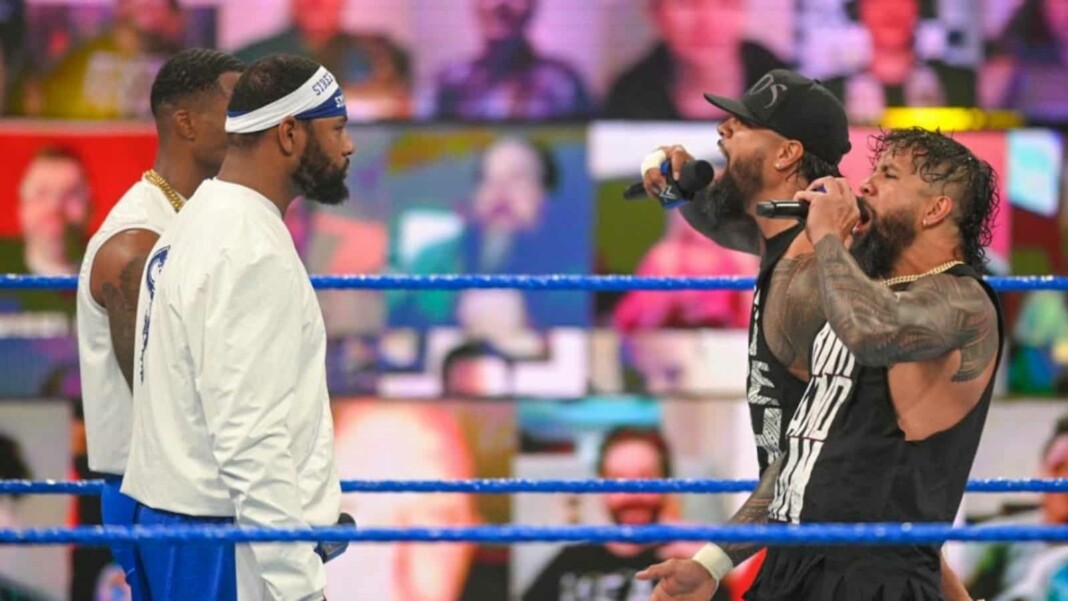 The Street Profits returned to the Smackdown Tag Team Championship picture when the Usos and Roman reigns were attacking Finn Balor. Ford and Dawkins came out to even the odds and in the end, it was the Usos who were left down. Following the attack, the Street Profits made their goals clear.

The Usos defended the tag team titles against the Profits during an episode of Smackdown but when the challengers were about to win, Roman Reigns attacked them which made their opportunity go in vein. WWE then announced a tag team championship match between the Usos and the Street profits for Extreme Rules 2021. ‘

Who will wind up with the Smackdown Tag Team Championships at Extreme Rules 2021?

The Usos have been very dominant with their cousin Roman reigns and the trio have been the heart of Smackdown for months now. On the other hand, the Street Profits possess a lot of skills and talent and their recent match with the Usos brings the reign of the twin brothers in jeopardy.

Extreme Rules 2021 will see the ultimate showdown between these two teams and the Street Profits are expected to come out as the new Smackdown tag Team Champions. Moving forward, if the Profits win, there is a long list of teams who could come to challenge them.

ALSO READ: Who will win the match between Becky Lynch and Bianca Belair? 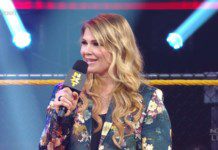 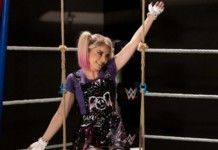