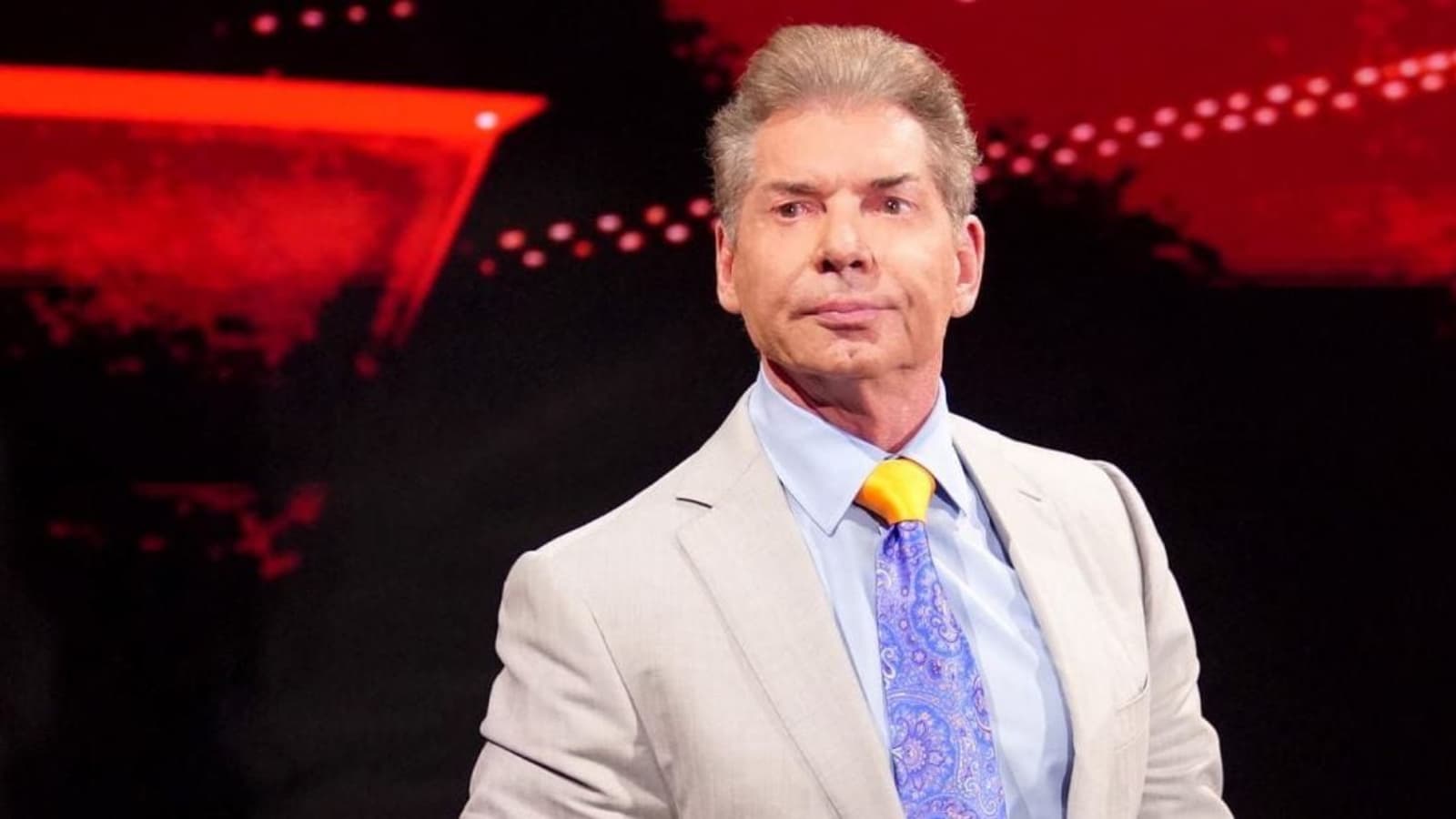 Vince McMahon started his career as a commentator for his father’s promotion WWWF, in the 1970s. He bought the promotion in 1982 and achieved monopoly in the industry. Soon the idea of Wrestlemania, which today are the biggest sports-entertainment event of the year, was introduced.

Since 2014, McMahon has been expanding the WWE operations. He launched WWE Network, the OTT streaming service. There are several other WWE subsidiaries as well – in films, music and even professional wrestling school. In addition to all of this, McMahon was also a professional wrestler and continues to appear as on-screen authority figure.

Vince McMahon net worth, as of 2023, is estimated to be around $2.4 billion. He used to earn around $5.6 million every year when he was the CEO of WWE. Now that he has stepped down as the CEO, his new salary is yet to be known.

Apart from a limousine, private jet, and a yacht, Vince McMahon owns a huge mansion in Hurlingham Drive. In addition to his other unknown residences, the former CEO of WWE also owns a mansion in Greenwich, Connecticut named ‘Conyens Farm’.

Vince McMahon is the father-in-law to Triple H. The Game is married to McMahon’s daughter Stephanie McMahon.

Q. What is the salary of Vince McMahon?

As per his WWE contract, Vince McMahon net worth is $2.4 billion and he earns an annual salary of around $5.6 million.

Q. How old is Vince McMahon?