IPL 2023: Full list of players retained ahead of mini-auction for IPL 2023 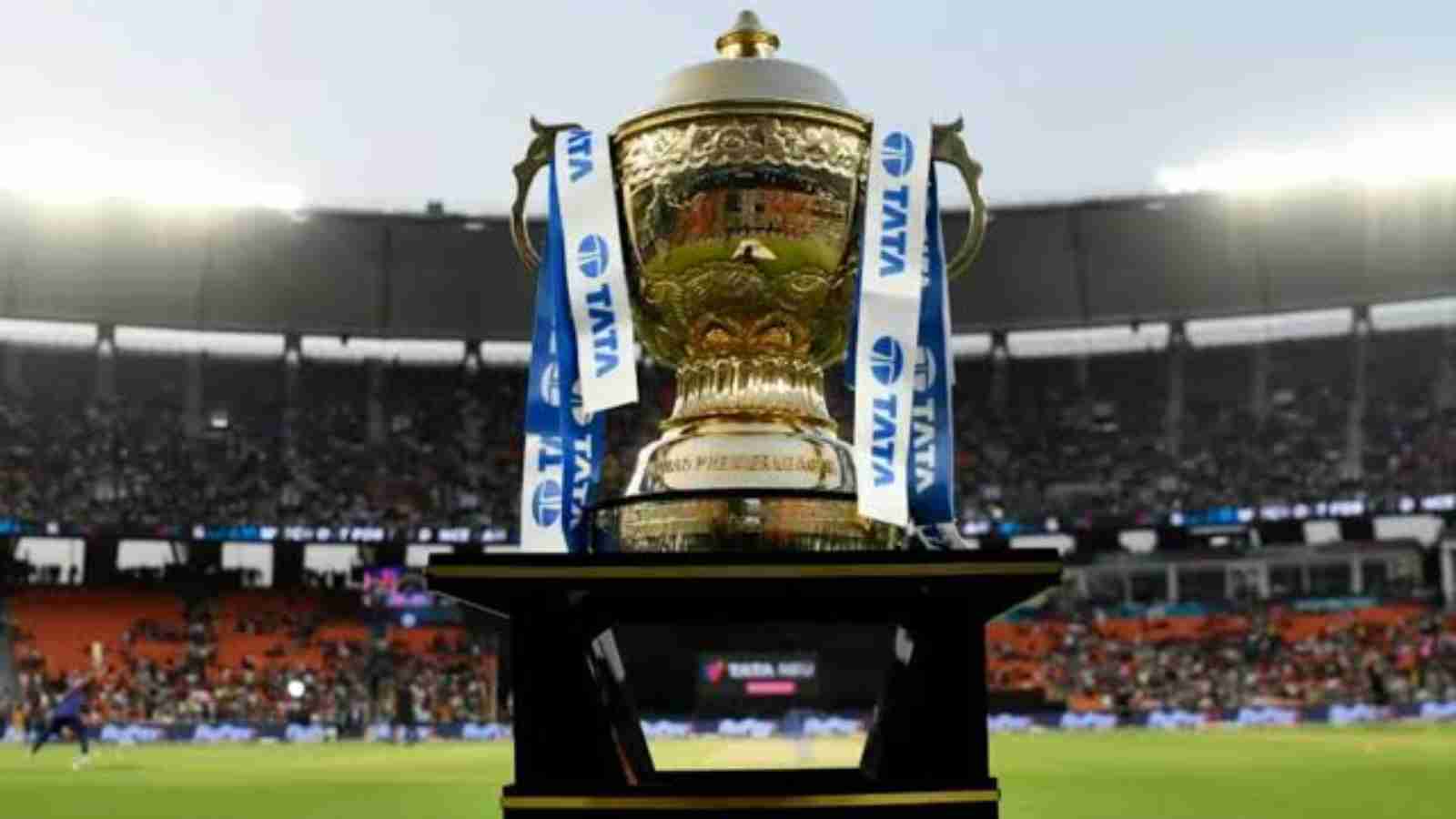 The preparations for next year’s Indian Premier League (IPL) are in full swing. And as the mini-auction for the next year’s cash-rich league is going to take place on December 23 in Kochi, the franchises have released the names of retained and released players.

A total of 87 players have been released by the franchises- of which Mumbai Indians released 12 players following their poor performance in IPL 2022. Surprisingly, Dwayne Bravo from Chennai Super Kings, Kane Williamson from Sunrisers Hyderabad, and Mayank Agarwal from Punjab Kings were released before the auction.

To the relief of the CSK fans, Ravindra Jadeja will continue to provide his services to the Men in Yellow. Following CSK’s forgettable season in IPL 2022, there was a rumored rift between Jadeja and CSK. But now, it seems everything is alright between the all-rounder and his franchise.

IPL 2023: Full list of players retained ahead of mini-auction for IPL 2023