IPL will have tactical ‘substitue’ from 2023, check all the details here 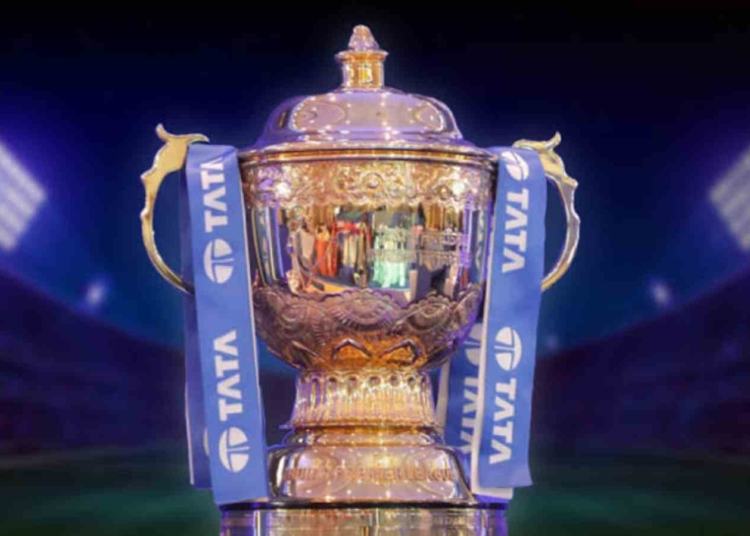 IPL will have tactical 'substitue' from 2023

The Indian Premier League (IPL) will introduce a new rule where the “tactical” substitute players will play an active part during the match. IPL’s official Twitter handle announced this new rule on Friday (December 2). The details of the new rule are yet to come.

“Time for a New season Time for a New rule How big an “impact” will the substitute player have this edition of the #TATAIPL,” read the caption on Twitter. Check the post below:

In Syed Mushtaq Ali Trophy (SMAT) this season, the Board of Control for Cricket in India (BCCI) introduced the concept of a tactical substitute. According to the rules used in SMAT, the teams will be asked to name four substitutes at the time of the toss.

Check the role of an “Impact Player” in IPL

As per SMAT’s tactical substitution rule, out of the four players, one can be the “Impact Player”. The Impact Player’s role will be to replace any player from the playing XI at any point before the end of the 14th over. He can replace a dismissed batter, he can replace a bowler who has already bowled his full overs.

The Impact Player will be allowed to bat as well as bowl his full quota of overs. So this way, the substitute players can play an active role according to the condition of the match.

Meanwhile, Gujarat Titans, led by Hardik Pandya won the previous season in their maiden appearance by defeating Sanju Samson-led Rajasthan Royals. Ahead of the auction for IPL 2023, which is set to take place on December 23 in Kochi, the 10 franchises have submitted the list of released and retained players; also 991 players have signed up for the upcoming season.