by Niyati
in Commonwealth Games 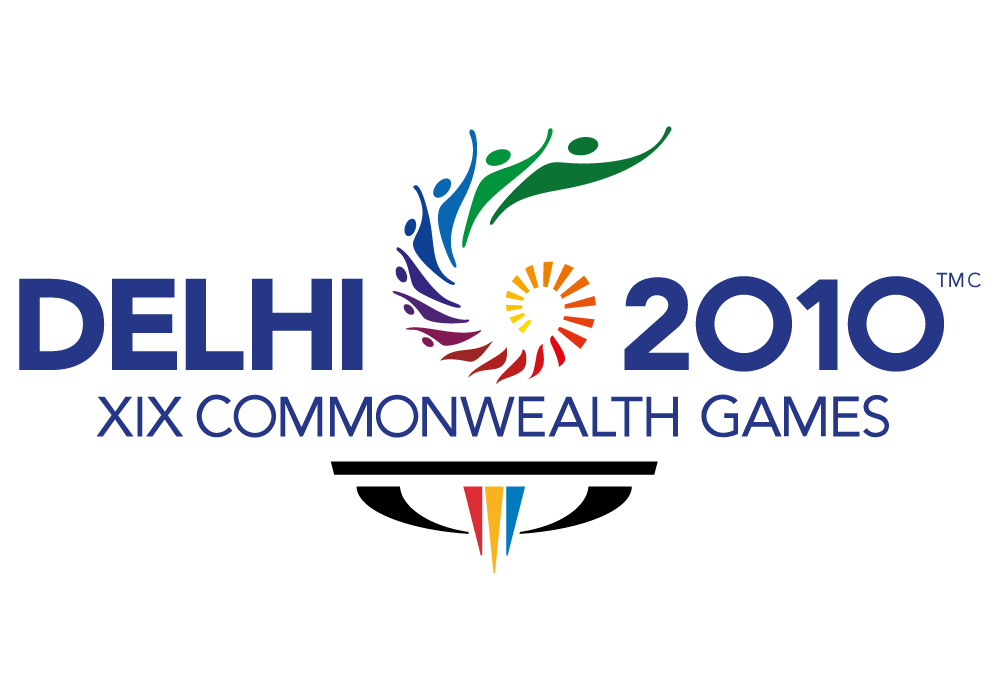 It’s hard to believe, but it has been 10 years since the Delhi Commonwealth Games opened on 3rd October 2010. Despite all the initial controversies and chaos, they ended up being a reasonable success. The biggest legacy of these Games has been their positive impact on Indian sports.

After a distance of a decade, we take a re-look at the Games, with all their highs and lows.

India won the bid to host the Games in 2003, leaving a preparation time of 7 years. Yet with a few months to go before the Games were to begin, the media was flooded with reports of incomplete venues, preparation delays, crumbling infrastructure, corruption scandals and concerns over the habitability of the athlete’s village. The Western press especially had a field day. A few international athletes decided to pull out directly due to these reports, notably discus champion Dani Samuels.

At one stage it looked liked the Games were a proof of Murphy’s Law. Even the official anthem composed by AR Rehman got scathing reviews. A newspaper column by author Chetan Bhagat urged Indians to boycott the Games. The then IOA President Suresh Kalmadi and his subordinate Lalit Bhanot were considered the main villains of this saga. The former was even vociferously booed by the crowd during the opening ceremony. In the initial days there were empty stadiums and nonavailability of tickets.

However things got better and better as the Games went on, after some of the initial reportage was found to be exaggerated and the Indian athletes’ impressive performances enthralled the nation. Just like during preparations for an Indian wedding, things settled down after initial confusion and chaos.

Two of the best aspects of Delhi 2010 were the opening and closing ceremonies. The former in particular stopped much of the carping from the Western media. The vibrant opening ceremony showcased India’s rich cultural and spiritual heritage. It featured India’s classical music and dance traditions, a tribute to Mahatma Gandhi, a typical Indian village scene and highlighted the Indian connection with yoga and Gautama Buddha. It was arguably better than the quirky London 2012 ceremony despite having a lower budget.

The closing ceremony on the other hand was a celebratory music concert featuring India’s best singers. The athletes were seen dancing and enjoying themselves, a big contrast from the disastrous closing of the more recent 2018 Gold Coast Games.

India won over a 100 medals and finished 2nd in the medal tally. There were many firsts and historic moments for Indian sports. Everyday during the Games the media highlighted and interviewed medal-winning athletes and their families. It was through this media coverage that the Phogat sisters became famous and the idea of the Bollywood hit Dangal took shape.

However apart from the Phogats, there were a number of stories of other athletes from humble backgrounds winning medals against all odds. Such athletes included archers Deepika Kumari and Dola Banerjee, wrestlers Yogeshwar Dutt and Narsingh Yadav and athletes like Kavita Raut among others.

Some of the highlights:

The Delhi Games opened a whole new world of Olympic sports for Indians. This was no mean feat to achieve in a cricket-obsessed nation. India was also introduced to obscure sports like lawn bowls and netball.

For the athletes the Games were a life-changing moment. The biggest pop-culture legacy of the Games, the movie Dangal, turned the Phogat sisters into international celebrities. Deepika Kumari was featured in a Netflix documentary called Ladies First.

Even athletes from not-so-popular sports like diving and gymnastics had their moment under the sun. Ashish Kumar won a silver and bronze in gymastics, the first for any Indian. His feat and the gymnastics infrastructure introduced to India inspired the likes of Dipa Karmakar.

The momentum gained by Indian athletes would continue into the 2010 Asian Games and 2012 Olympics. Both of these saw India’s best ever medal tally. 5 of the 6 Indian medalists from London 2012 had won gold at Delhi 2010.

The controversies also extended beyond sports. What was a watershed moment for Indian sports however turned into a Waterloo moment for certain politicians. The corruption scandals linked to the CWGs turned the once-powerful Suresh Kalmadi into a persona non grata.

The CWG scam was one of the triggers of the Anna Hazare movement of 2011. It was also one of the causes of the crushing defeat faced by the UPA government in the 2014 Lok Sabha and Delhi elections. While the sportspersons had done India proud, the politicians had brought disgrace was the verdict of voters.

Politics aside, the Games also contributed to Delhi’s infrastructure, particularly the Delhi Metro.

If the Indian establishment plans to host a multi-sport event again, it would do well to learn from the mistakes made in the Delhi 2010 organization while focusing on the immense potential present in the average Indian sportsperson.