When discussing his early problems in adapting to the 'overweight' 2022 Red Bull RB-18, Max Verstappen claimed that it's 'impossible' for an understeery car to be fast. 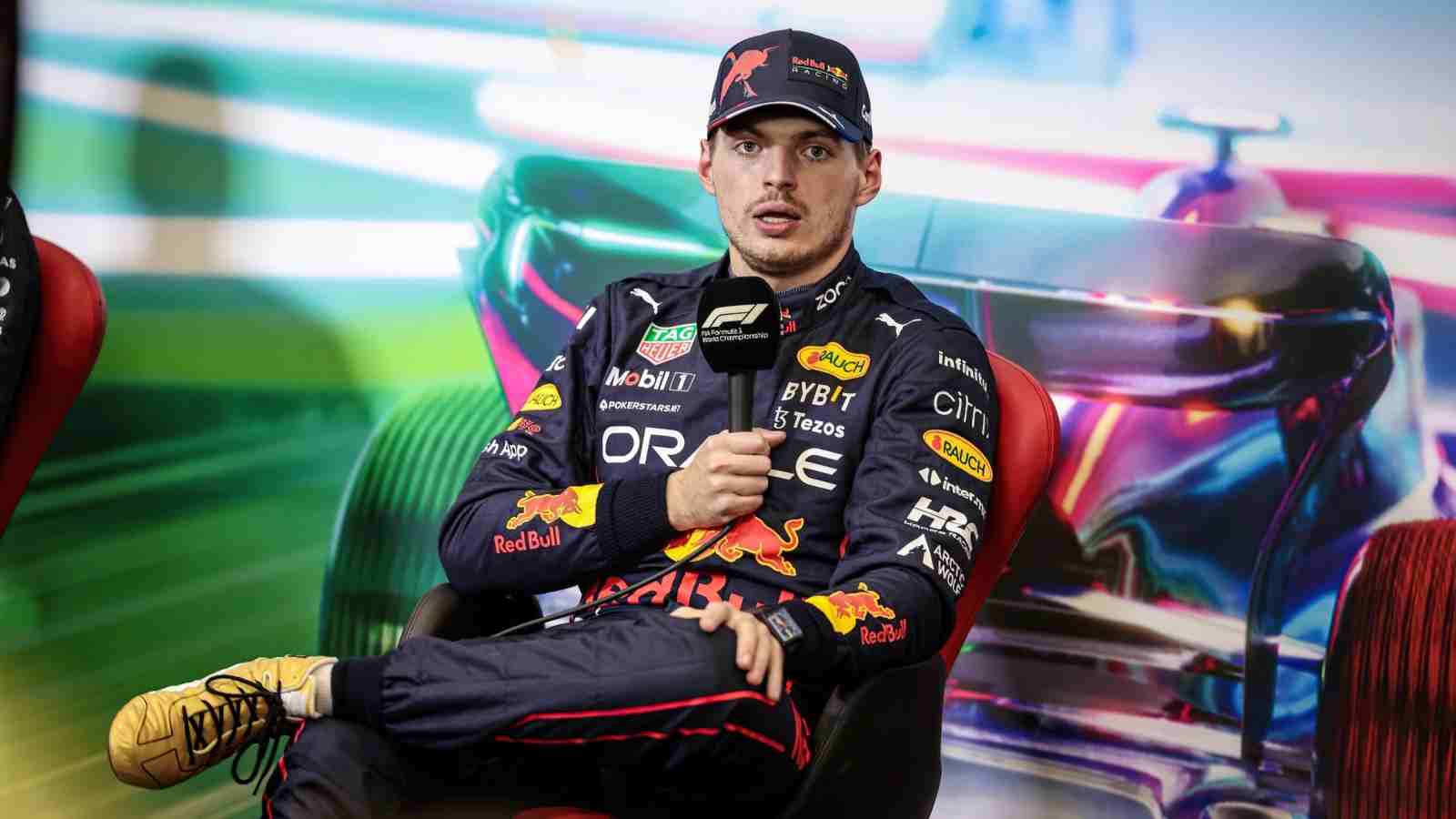 Max Verstappen may have won the 2022 F1 title with four races to spare, but that’s almost the opposite of how he had started the season. He retired in two of the first three races and was beaten to pole position by his teammate, Sergio Perez, in Jeddah, even though the Dutchman eventually won the race. The Mexican also out-qualified him in Monaco, where he took full advantage of Ferrari’s strategic misstep and won the race.

But after his Monaco triumph, Perez could scarcely ever keep up with his teammate. He further had his misery compounded by two retirements in quick succession – a mechanical one in Canada, and also from being taken out in Austria. Perez appears to prefer understeer (and not oversteer, like Verstappen). The car’s development seemed to steer away from his comfort zone, even though Red Bull asserted that they were only working on making the car faster.

The conclusions drawn from this were that during the start of the season, the car did not particularly suit Verstappen’s style. He clearly does not like understeer – and this year’s cars, which are very heavy with large tyres, are inherently understeery. But it seems Red Bull’s ‘stock’ and overweight car was even worse for him. Speaking with Autosport, the Dutchman explained how the issue affected him – especially in qualifying.

He said: “Well, now it was just related to the weight of the car. Being really overweight created an understeering balance and once we started to get rid of that, it started to be more agile again. Not just twitchy but more agile. You could really use the front end. At the end of the day, that’s also how you really drive a fast car. A car cannot be fast with understeer. It’s impossible. Especially with the tyres we had this year being a bit more understeer limited as well. You cannot have a car like that.”

Max Verstappen: Most of the RB-18’s issues came from the weight

Eventually, despite how he had started the year, Max Verstappen was able to take 15 wins – and broke the all-time record for most wins in a season in the process. But early on, it looked as if Charles Leclerc would certainly give him a run for the money. But mostly due to Ferrari’s problems with strategy and reliability, he and the team were unable to make use of the car’s full potential. After the summer break, they couldn’t even touch Red Bull. They had been out-developed.

So, the consensus was that Ferrari were only able to compete with Red Bull because the latter’s car was more overweight than their own. That is, apart from the engine, of course, which they had to turn down after the summer break due to fear of another failure. The porpoising technical directive was also said to have compounded their problems and made the car a ‘tyre eater’.

All this said, Verstappen feels that the RB-18’s problems (understeer) mostly came from the weight. The weight reduction and other updates helped him get to grips with the car better. The Dutchman said: “To be honest, most of it came from the weight. But also the updates we did to the car [helped]. [It was about] trying to learn the tyres, trying to really understand how we can preserve them better, which hasn’t been the easiest for sure.”

Red Bull’s 2023 car is almost certain to be closer to the weight limit, which is definitely a boost for them and Verstappen. But the cost cap penalty will force them to be more cautious, and perhaps even limit development. It will definitely be interesting to see how the team manages this, and how they fare against their competitors who hope to catch them – Ferrari and Mercedes.