“Depression until a new season of F1 starts”: Fans tweet in despair as the Abu Dhabi GP marks the end of Formula One 2022 Championship 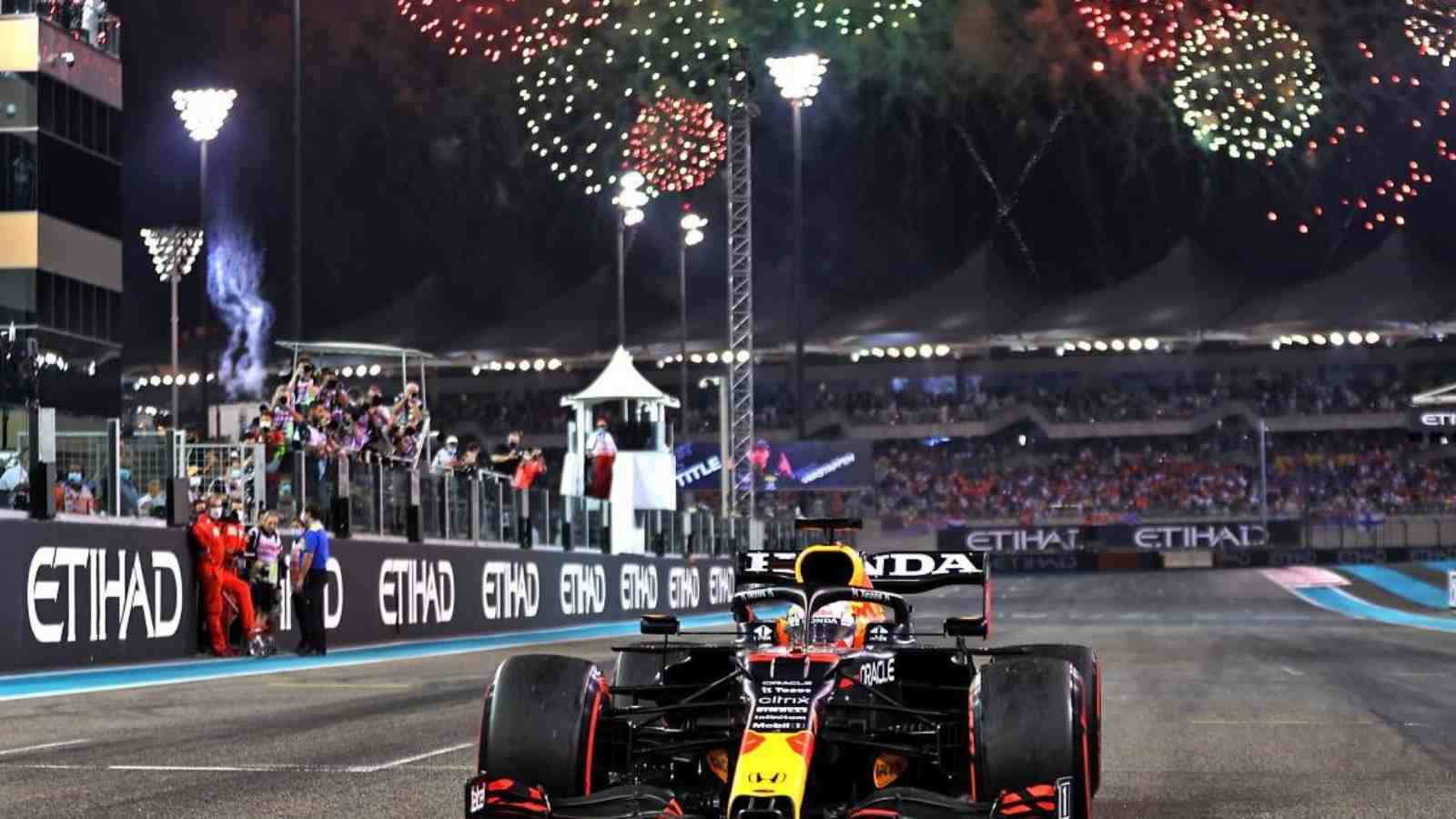 What started as a season full of new hopes and new aims for the new frontrunners amongst the F1 teams, has now ended with fans tearfully bidding goodbye to their favorite racers as the 2022 F1 Championship is finally over with the end of the Abu Dhabi GP. While Ferrari had started this year as the Championship favorites, Red Bull managed to turn the tables on the Maranello outfit with success and snatched the top position on the Constructors’ Championship table, thanks to brilliant performances from Sergio Perez and Max Verstappen.

Like every other years, the end of this season has been a bittersweet one. Sweet, because the newcomers like Logan Sargeant have just made it into F1 after lots of struggle, and will be joining next year as the new Williams recruit. And bitter, because the veterans like Daniel Ricciardo have had to walk away after the Abu Dhabi GP because of a lack of potential seats in Formula 1 for 2023.

But what made the season finale of Formula 1 2022 an exceptionally sombre affair is the exit of Sebastian Vettel from the sport. The German had previously announced that he would be leaving the cockpit of his racecar for a quieter life with his family at the end of 2022, but none of the fans were prepared for the moment when the 35-year-old did a few final donuts with his AMR-22 at the Abu Dhabi GP, and walked off, waving to the thousands of people who had come to watch the four-time World Champion in the last race of his career.

The F1 fans on Twitter exploded the social media site with their thoughts on the finale of this year’s F1 Championship. Some of them also lamented that there would not be much to do now that there is almost four months before the next season of Formula One returns on 3rd March, 2023. Here are the reactions of the Twitterati post the Abu Dhabi GP —

This year’s F1 season ended on quite a high for Ferrari as they successfully made the best of their situation and finished in the second spot on the Constructors’ Championship. Charles Leclerc also managed to come out on top of Sergio Perez in the points table at the Abu Dhabi GP although the two racers had walked into the race with equal score. Now, time will tell how the top three F1 teams will perform in the next season with their new 2023 livery.