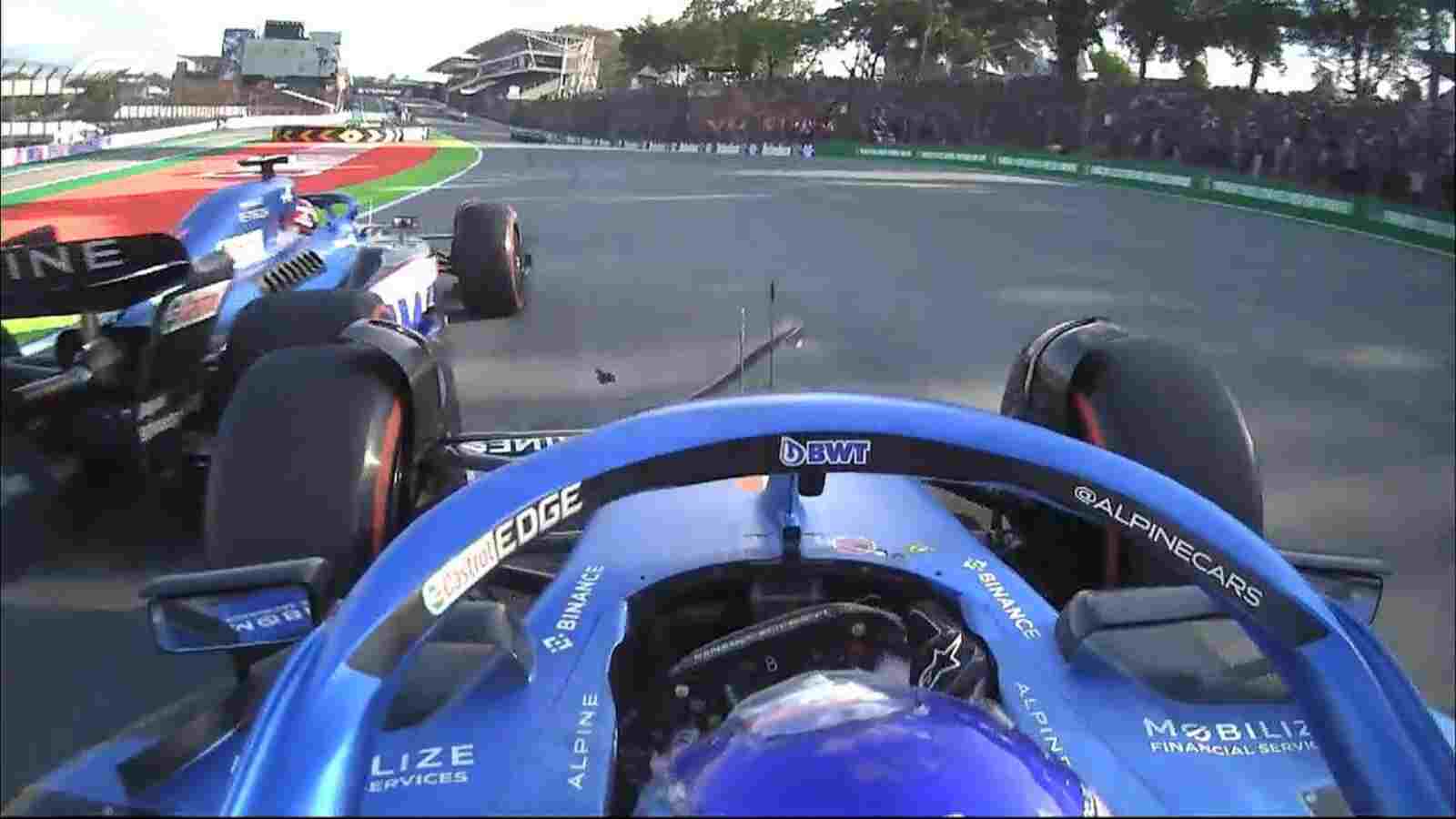 Fernando Alonso is the most experienced driver in the history of Formula 1. With 353 race starts under his belt, the Spaniard sure has provided the fans with stellar performances throughout his long career in and outside of F1. The 41-year-old has proven time and time again how age has not affected him but rather helped the Spaniard to learn from his vast experience and improve his racing over the years.

After being out of the sport for two years, Alonso came back into F1 with Alpine in 2021, with the aim of winning his third world championship with the French team. However, after the retirement of Sebastian Vettel and Alpine’s unwillingness to offer the 41-year-old a longer contract extension, Fernando decided to jump ships to Aston Martin with a long-term contract. despite that, Alonso has performed his level best for his current team throughout the year.

Alonso has provided some solid driving since his return over the years, the most remarkable being the 2021 Hungarian Grand Prix defense against Lewis Hamilton which ensured his teammate Esteban Ocon’s victory. The two have had a few moments on track this year but Ocon has shown respect for Alonso’s driving and called him “an animal” while racing. Coming to the Brazilian Grand Prix, Alpine are in a hunt to beat McLaren for 4th in the constructors’ championship. With both drivers for the Enstone team starting in the top 10 for the sprint, it was a good opportunity to gain a few places for the Grand Prix on Sunday.

After a decent start in the F1 Sprint for the two Alpine cars, things took a turn at lap 1 of the sprint, when the two made contact, but both carried on without any issues until lap 4 when both drivers collided again, resulting in Alonso getting damage on his car and being forced to pit to change his front wing, putting the Spaniard at the back of the pecking order. The 41-year-old was not happy and said on the team radio, “Just lost the front wing. Thanks to our friend” as he blamed Ocon for the collision between the two.

Fans on Twitter however disagreed, most fans pointed it out as the Spaniard’s fault who drove into his French teammate, without giving him much time or space to react. One fan tweeted, “Where is ocon supposed to go” while another replied, “Is he joking?? He thinks it’s Ocon’s fault??” One user also looked forward to Alonso’s time with Lance Stroll as teammates next year, which could lead to even more racing incidents, the user said, “Can’t wait his battles against that Stroll.”

The Sprint has derailed the team’s chances of beating McLaren, with Alonso starting P15 and Ocon starting P18 for tomorrow’s race. Team Principal Otmar Szafnauer will be having a busy night as he tries to talk things through between his drivers. With Fernando leaving the team soon, we would hope that things do not escalate in the French team’s camp, and that both drivers can end the season on a high note, helping the team achieve a well-deserved 4th place in the standings.

Learn More: ‘Then we will make a decision,’ Guenther Steiner says decision on Mick Schumacher’s Haas future on ‘last details’

Also Read : “The best F1 car ever made, period!” – A throwback to one of the most dominant cars in the history of Formula 1, the Mercedes W11