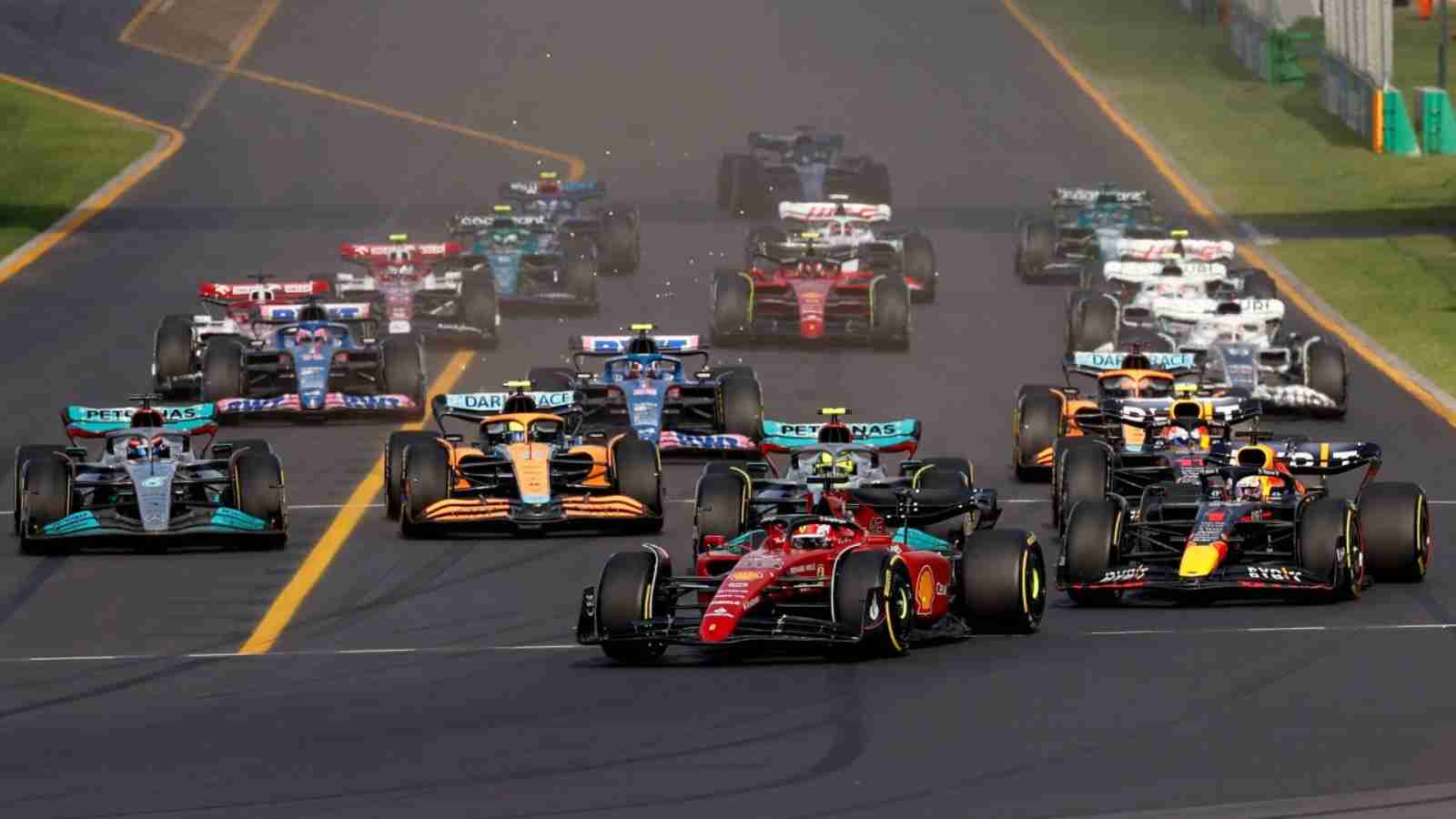 Formula 1 introduced the F1 Sprint in 2021, with the 2021 and 2022 seasons including three sprint races each. Now for the 2023 Calendar, the sport has unveiled the race tracks hosting the earlier announced 6 Sprint weekends, doubling the number of the event after getting a positive response from the fans. With Austria’s Red Bull Ring (30th June- 2nd July) and Brazil’s Interlagos (3-5 November) making a return for the 100-kilometer dash.

The 6 venues for next year’s events also include 4 new first-timers, including the much-loved streets of Azerbaijan’s Baku City Circuit, hosting the race weekend from 28-30 April. The prestigious Belgian track of Spa-Francorchamps also joins the list hosting the race from 28-30 July. The Losail Circuit in Qatar makes a return to the Formula 1 calendar after a break of a year, while also getting to hold a sprint weekend between 6-8 October. While The Circuit of Americas at Austin hosts it from 20-22 October.

This change to the sport’s calendar was made after in-depth research regarding the suitability of the race tracks which allow for adequate overtaking opportunities and close racing for 20 of the world’s best drivers. F1 president Stefano Domenicali stated his appreciation for the new additions, emphasizing on the first sprint even in the US, he said, “We have seen a hugely positive reaction to the Formula 1 Sprint events during the first two years of its running, and we can’t wait to bring even more action to fans with six events next year, including our first US Formula 1 Sprint in Austin.”

Stefano elaborated further on the role the sprint events have played in improving the action provided in the race weekends, letting the fans watch the drivers push themselves to the limit on all three days of the weekend, the Formula 1 president stated, “The introduction of the F1 Sprint has created a race weekend that includes three days of competitive racing action and brings more entertainment to fans of the sport,” the Italian also highlighted the benefits received from the sprint races to the major stakeholders of the sport.

FIA President Mohammed Bin Sulayem looked forward to the 6 events for next year, pointing out the immense discussions between the sport and the governing body for implementing these additions, Sulayim stated, “Following strong collaboration between the FIA and FOM, and the approval of the World Motor Sport Council, we are pleased to reveal the six events for Sprints for the 2023 season. We look forward to this exciting addition to the calendar.”

The Sprint race weekends, witness the shifting of the one-hour qualifying season to Friday, in place of the second free practice season, which in turn takes place on Saturday morning, with a 100-kilometer race taking place on Saturday, with its results setting the starting grid for the main race on Sunday. There have been some differences in opinion regarding the additions the event brings to the sport with veteran fans preferring a normal Grand Prix, However as the sport’s popularity grows, with majority approval for the Sprint, the event is here to stay.