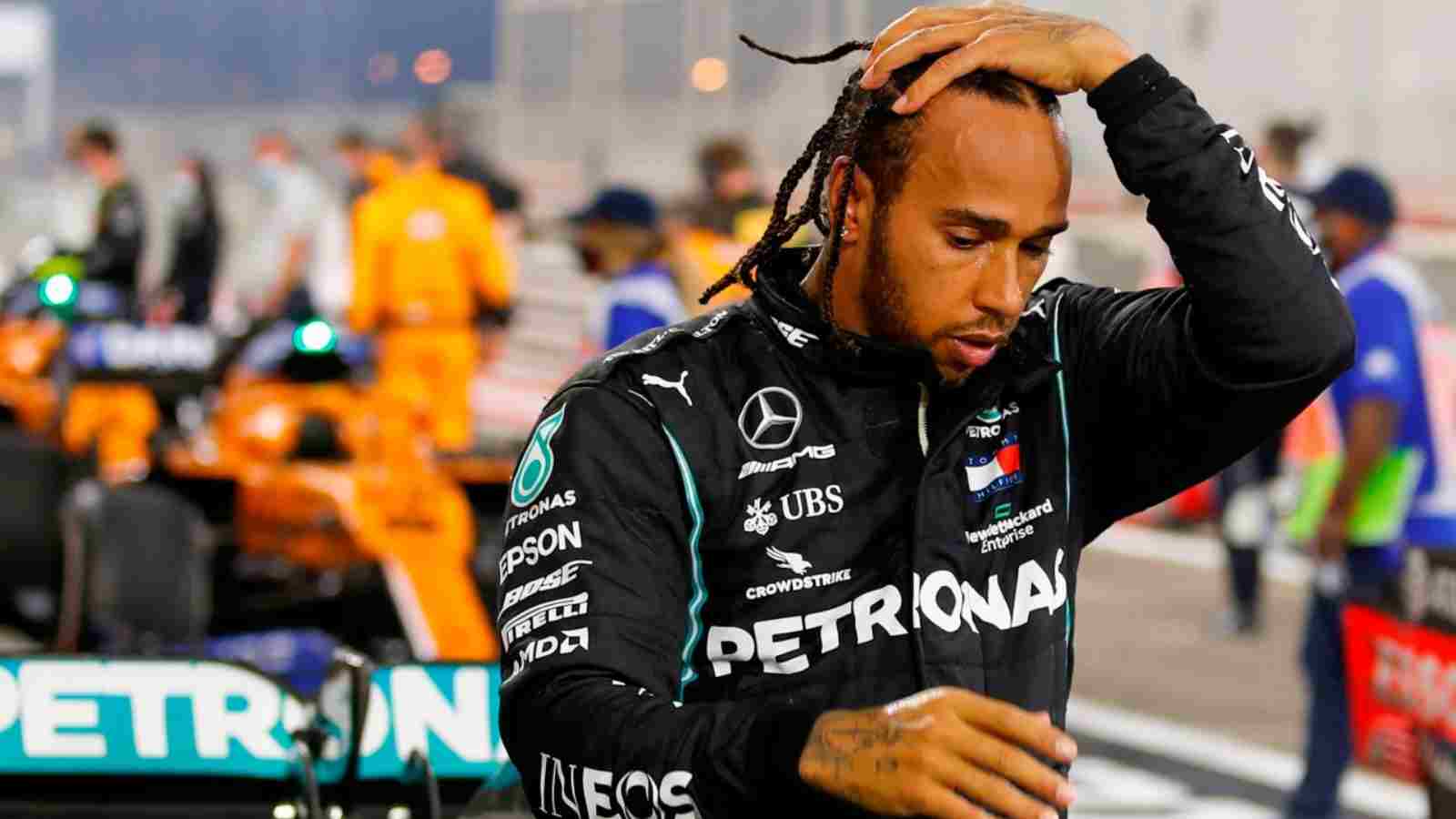 Lewis Hamilton for the first time in his Formula 1 career finished a season without winning a single Grand Prix. The 7-time world champion has had a stellar record in the sport, winning races every year since his debut in 2007, but 2022 saw this record come to an end, with the Brit managing P2 as his best finish this year. One year ago, imagining such a year would have been impossible as the 37-year-old had won his 100th race the previous year.

Thus it came as a surprise when a fan on Reddit, posted their win of a bet placed before the start of the season this year, the bet was for “Lewis Hamilton not to win a race in season 2022.” The fan had placed £10 on the bet or $11.8, with the winnings amounting to £360 or about $425. The ratio of the bet was 35:1. The bet was placed on the British sports betting site Ladbrokes.

The winner posted his amazement over the success and mentioned how his friends had mocked him at the time of betting. The user also posted his reason for betting on Hamilton‘s winless season – being the rumors of Mercedes having an uncompetitive car for the season. Certainly, even the individual may not have had complete faith in the bet because of Lewis’s record-breaking career and the efforts of the Silver Arrows but now again, the fan saw the future and predicted the 2022 season for the Brit accurately.

After posting the win on Reddit, the users were surprised and praised the fan for his accurate prediction. One user said, “WSB vibes. Congrats” while another fan said, “Enjoy that 360 quid.” Fans also talked about the odds of the bet being comparatively low, with one user replying, “Payout feels kind of low given how likely it would have been for him to have one.” while another fan stated, “Surprised the odds were that low.”

One user also mentioned the chances of Lewis’ win at Interlagos this year and said, “I bet you were a little worried toward the end of the Brazilian GP.” Another fan also showed his respect to the winner while also pointing out the lack of true faith in the bet because of the small betting amount, and replied, “Judging by how much you put in you weren’t even that sure yourself. But I still respect it.”

Before the start of the season, almost no one would have predicted such a possibility of Lewis Hamilton failing to win a race the whole season. But this is F1, it’s full of surprises. Mercedes struggled with porpoising and fundamental problems with the W13, forcing its drivers to be content with odd podiums here and there before finally getting its first win at the Brazilian Grand Prix with George Russell who brought home the 1-2 finish. As for Lewis, he would certainly be coming back stronger than ever next season.