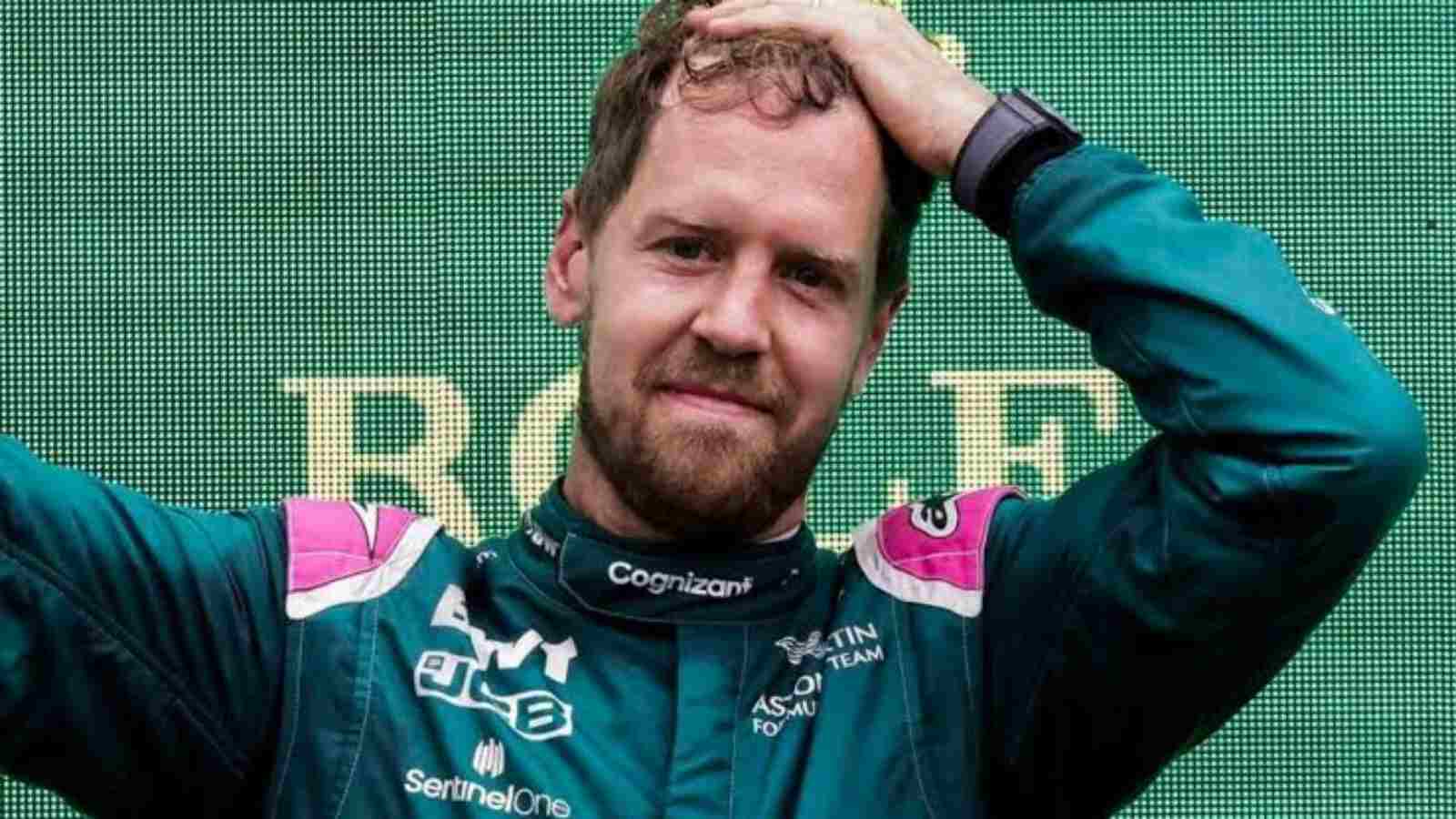 While it has been a few months since four-time Formula 1 World Champion Sebastian Vettel retired from regular racing at the end of the Abu Dhabi GP, the German is back at making the headlines in F1 news. This time, Seb is taking over the Formula 1 committee because he has enlisted one of the cars from his private collection for sale. While the Nissan GT-R Black Edition was in his possession for 10 years as it was made available for the Swiss market in 2012, he seldom used it and hence it is as good as new.

In the new year, Sebastian Vettel has decided to step back from his career in motorsports to focus on his personal life with his loving family. The former Ferrari racer is one of the most successful F1 drivers in the history of the sport, and thus it is no doubt that he has an enviable car collection which boasts custom-made titles such as an Infiniti FX, a Mercedes-Benz SLS AMG, a BMW Z8 Roadster, and a Renault Megane RS RB8.

As the post uploaded on the official Twitter page of Pistonheads, who have been given the charge of selling the car, it said that the car was delivered to Sebastian Vettel in July 2012. The pricing of the car has been set at 250,000 euros. As Vettel never even used the car and it was sitting in his private collection for over a decade, the mileage shows only 150 kilometres, and the special edition piece is in top condition.

Sebastian Vettel is known for his marvellous car collection, and he often puts some of his custom-made models up for sale which fetch some sky-high prices as well. In early 2021, the German enlisted eight of his cars for sale, and those included some Ferraris as well. As a racer who has been associated with some top teams like Ferrari and Aston Martin, it is only a given fact that his car collection boasts quite a few presents from his previous employers.

On the other hand, Sebastian Vettel’s future is still a mystery to his fans since the 35-year-old has not confirmed any news regarding where he might go next. While he cited the reason of wanting to focus more on his family when he announced his decision of retirement, rumor has it that he has received many offers from Formula E and IndyCar. Now it only remains to be seen whether the German chooses to try some other racing franchise now that he has walked out of F1.