“Such a beautiful gesture”: F1 fans shed a tear as they react to Mercedes naming the road at thei Brackley HQ after Niki Lauda 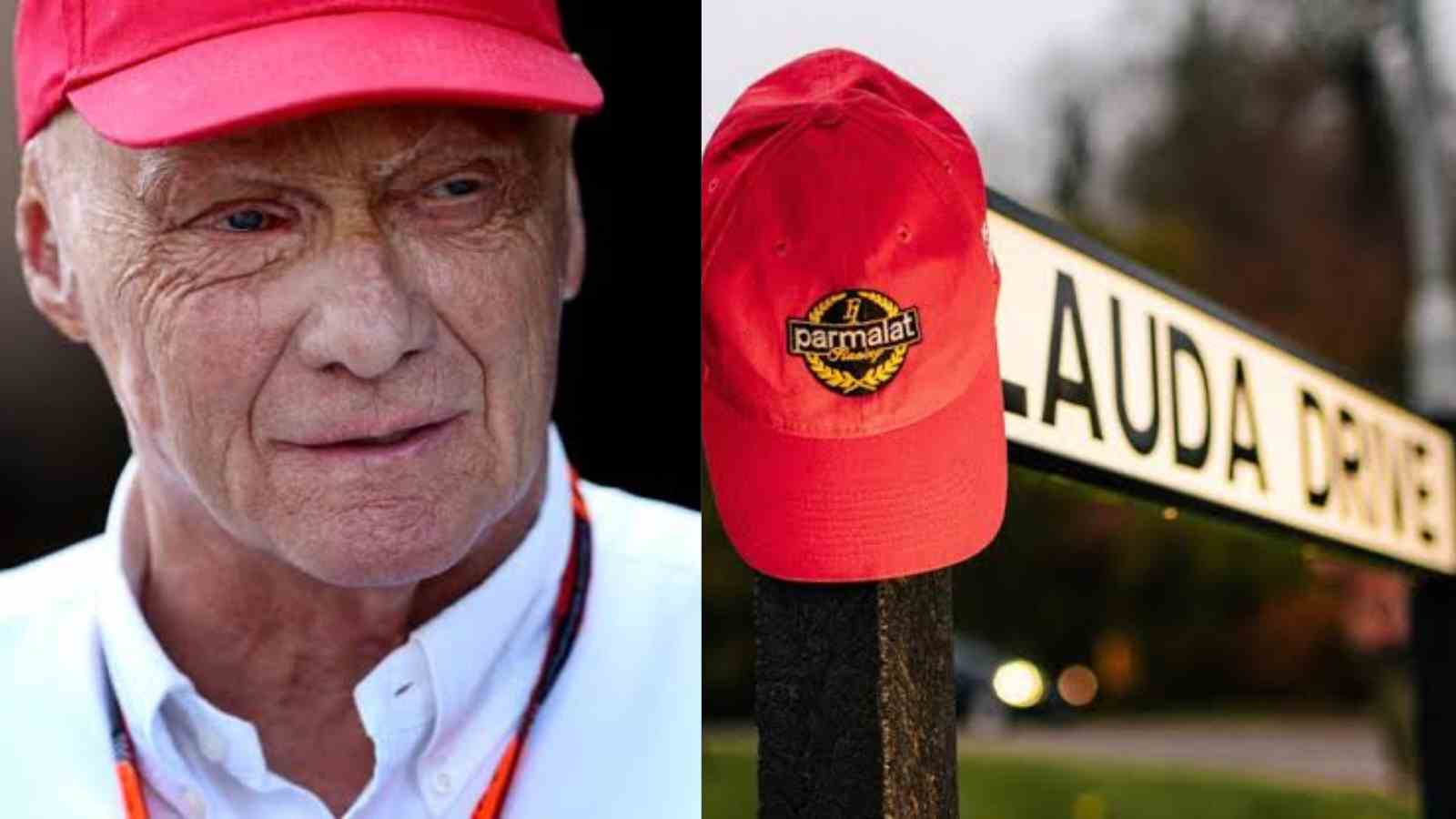 It has already been more than three excruciating years for all the fans of motorsports since Niki Lauda’s death in May of 2019. Even though he could not survive his battle with kidney disease and died at the age of 70, the legendary F1 racer has left behind a massive legacy that will always be treasured by all the Formula 1 enthusiasts. Besides having won the World Championship in the sport for three times, in 1975, ’77 and in 1984, Niki Lauda is also remembered for his enormous contribution to Formula 1 as he stayed attached to racing even after retiring from it officially.

At the time of his death, Niki Lauda was acting as a non-executive Chairman to the Mercedes AMG Patronas Racing Team. He Austrian was spotted at many of the races where Mercedes were participating, and he even gave tactical advice to the team. It is believed that Lauda had a major part to play in negotiating a deal with Lewis Hamilton, which brought the Briton to the Stuttgart-based team for a three-year contract starting from 2013.

Since Niki Lauda had been elemental in establishing the link between Lewis Hamilton and Mercedes, a partnership that would go on to win 6 World In the future, the team has always treasured the immense contributions of Lauda. Thus, they decided to pay homage to the departed racing legend by naming the road at the “heart” of their headquarters in Brackley as “Lauda Drive”.

Post the Abu Dhabi 2022 Grand Prix, the mechanics are now hard at work in the Brackley factories for perfecting the Mercedes racecar which will take to the racetracks only a few months later for next year’s Championship campaign. And during this time, Mercedes decided to make a tribute to their former non-executive Chairman–Niki Lauda. Hence, they named the road at their Brackley headquarters as “Lauda Drive”.

Had it not been for George Russell’s resounding victory at the Brazil Grand Prix, 2022 would have been a completely winless season for Mercedes. Thus, the team is going to have to solve a lot of problems of they wish to get back to their winning ways in the upcoming 2023 F1 World Championship. Only time will tell if Mercedes will be able to return to their previous form, or if Red Bull will get their second Championship win in a row, with a hat-trick for Max Verstappen.