Helmut Marko has given an update regarding Max Verstappen’s contract negotiations. Red Bull are in talks with the Dutchman regarding extending his contract till the 2025 season.

Red Bull team advisor Helmut Marko had suggested the talks are underway and they will be concluded by the start of the season. Both parties have suggested that they intend to continue their contracts.

In 2020, Verstappen signed a contract extension to race for Red Bull until the 2023 season end. He is a product of the Red Bull Junior Driver Program which he joined at age 15. The 2021 World Champion has 2 seasons still left with his parent team.

Helmut Marko had updated the situation in a recent interview. “We will be holding talks with Max in the next few weeks,” Marko told in an interview to AutoRevue. His manager was difficult to talk to because his son was at the 24-hour race in Dubai together with Jos [Verstappen]. With Verstappen, we’re already close to the limit. “At some point, that’s the end.”

The Austrian dismissed any rumours of Max going to Mercedes. “I don’t think Max will go then,” he commented. The Rumours gained wind after Hamilton’s retirement following the last season’s Abu Dhabi Grand Prix debacle. The Austrian believes MAx won be swayed away by Mercedes.

“I believe that the events at Silverstone made him less inclined to change sides (Mercedes celebrated victory after a Verstappen/Hamilton collision resulted in a hospital visit for the Red Bull driver). And it can’t get much more expensive than that!“

“Even though we saw that we certainly weren’t going to win a World Championship with the Renault engine, he stood by the team,” he said. “We always told him openly what our plans were when we started working with Honda. He is also informed about other developments. That’s why I believe his statements that he feels very comfortable with us.” 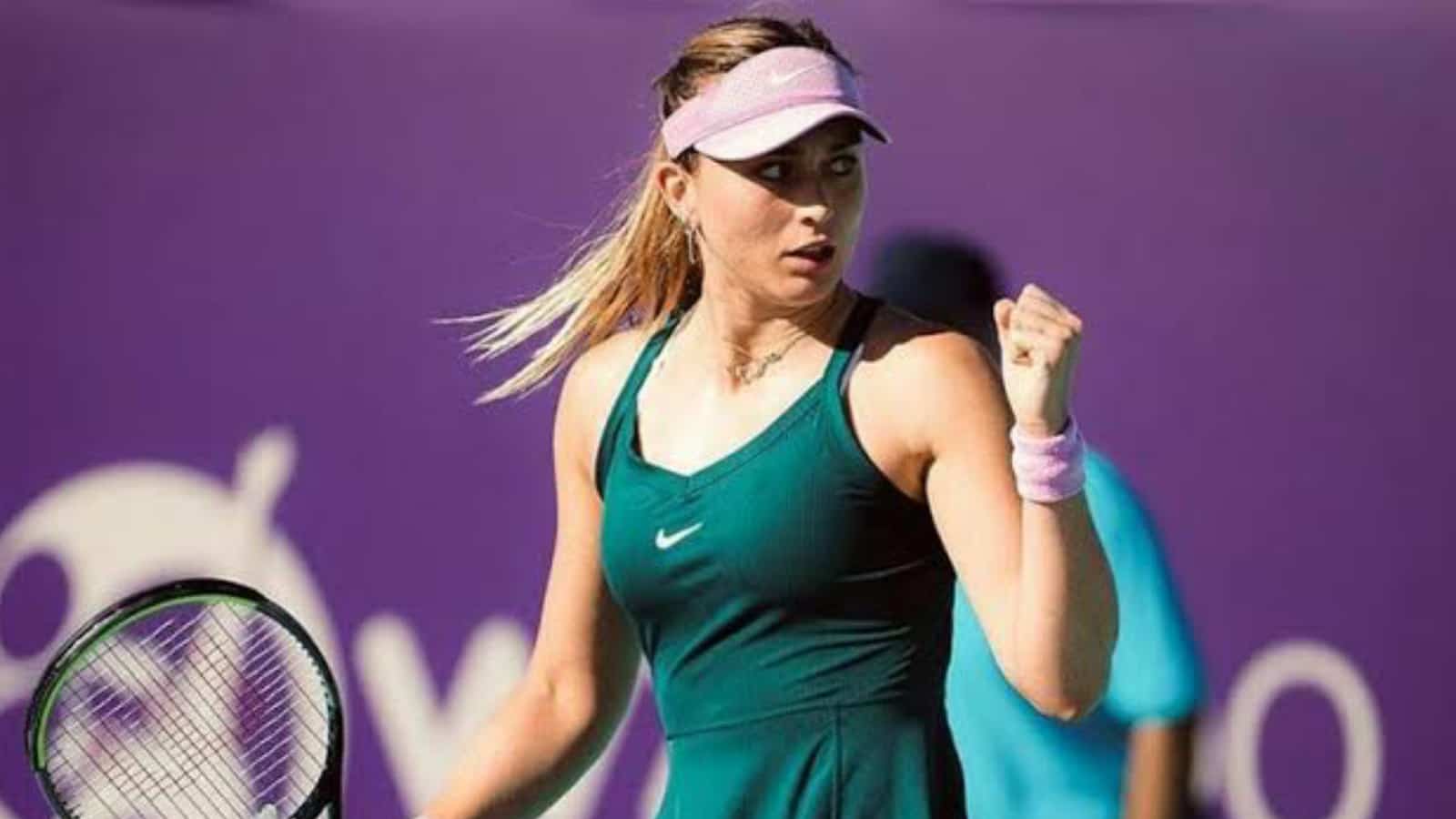