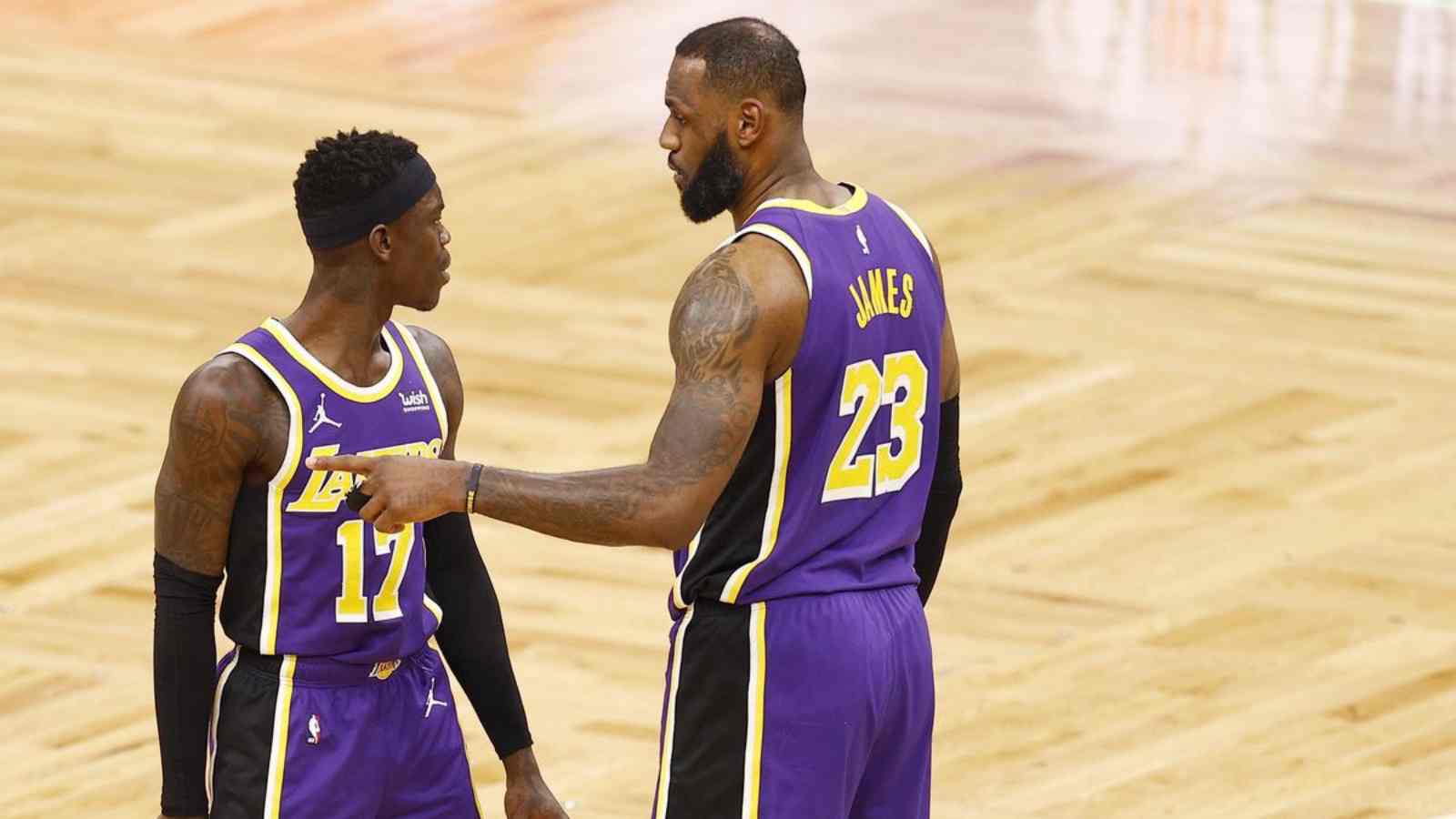 Dennis Schroder, the German ace is the latest addition to the Lakers’ roster after having signed a $2 million deal with the team. He now joins Lebron James, Patrick Beverley, and Russell Westbrook in their fight to bring home the title this season after a very poor performance last season. The deal is said to be a far cry from the $84 million deal that he was offered previously by the team, Schroder was previously part of the squad in the 2020-21 season after their successful title run the season prior.

Dennis Schroder was most recently seen leading the German men’s basketball team against Spain in the semi-finals of the EuroBasket where the Germans fell short of 6 points in order to beat the Spaniards. Despite his remarkable 30-point effort, Germany was unable to defeat Spain. Following the game, it was reported that he had signed a deal with the Lakers. Schroder was a free agent during the tournament, and no one seemed to be interested in him.

The quick guard put up 21.6 points and 7.3 assists per game. He was able to accomplish this while shooting 43.1% from the field.

How Dennis Schroder could really help the Lakers

Dennis In his previous stay with the Lakers, was the starting point guard. In Los Angeles, he averaged 15.4 points and 5.8 assists per game. His rapid style of play did not mesh with Frank Vogel’s. With Darvin Ham in command, he may be able to play his style of basketball. His addition to the team saw excitement from Lebron James and fans, who commented that he was very excited to have him back on the team and can’t wait to play with him. With the season only a few weeks away, the Lakers must select which guys will start at point guard.