The MVP award is up for grab and apart from the usual names of Aaron Rodgers and Tom Brady, there is a new quarterback in the race for the award as Joe Burrow has had a fantastic season so far, having led the Cincinnati Bengals to a tough division title and a place for playoffs in just his second season which is a remarkable achievement.

Famous Sports analyst Colin Cowherd claims, “I would vote for Joe Burrow in the MVP Award race because of the impact that he has had on this Bengals franchise since he came here as he has transformed this team into a dangerous team in AFC with an explosive offense who are capable of beating anyone on their day.”

“Joe Burrow has that likable cockiness. Tom Brady has it the same way. He’s confident, but fun,”- Colin Cowherd

Colin Cowherd said, “Joe Burrow has that likable cockiness. Tom Brady has it the same way. He’s confident but fun.“, indicating that Joe Burrow can lead this franchise to new heights just like the Patriots did when Tom Brady started to do his thing there after getting the chance to play.

“In 6 of his biggest college & NFL games, He has been virtually perfect as he is 6-0 in those games while throwing for 27 touchdowns and no interceptions,” Cowherd added.

He further added, “He has always played big in big spots,” claiming that whenever there is a must-win game for him and his team, He has always performed at his best and never lost so far due to his excellence.

Colin said, “This will qualify to be his 7th biggest game hosting a playoff game as a favorite against the Raiders.“

Colin stated, “This organization was nonsense and chaos, He shows up, gets hurt because they can’t protect him, This year he comes back and wins an excellent division,” to which he further added, “He has literally changed the trajectory of a franchise.”

He believes that Aaron Rodgers and Tom Brady have never had such an effect on a franchise because their organizations were never a mess as they were operated properly but the Cincinnati Bengals were a complete mess and Joe Burrow has made them into a proper franchise, who are now a dangerous team and a potential contender in future. 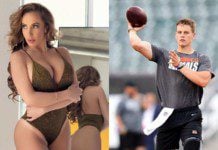 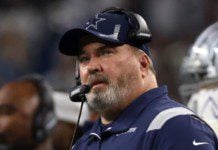 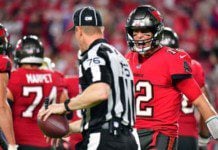 “I’m a pain in their a**”: Tom Brady talks about his relationship with the NFL officials 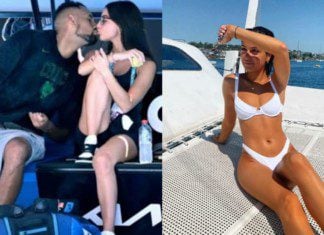