“Maria Sharapova is a very special person” Jannik Sinner in complete awe of the former World No. 1 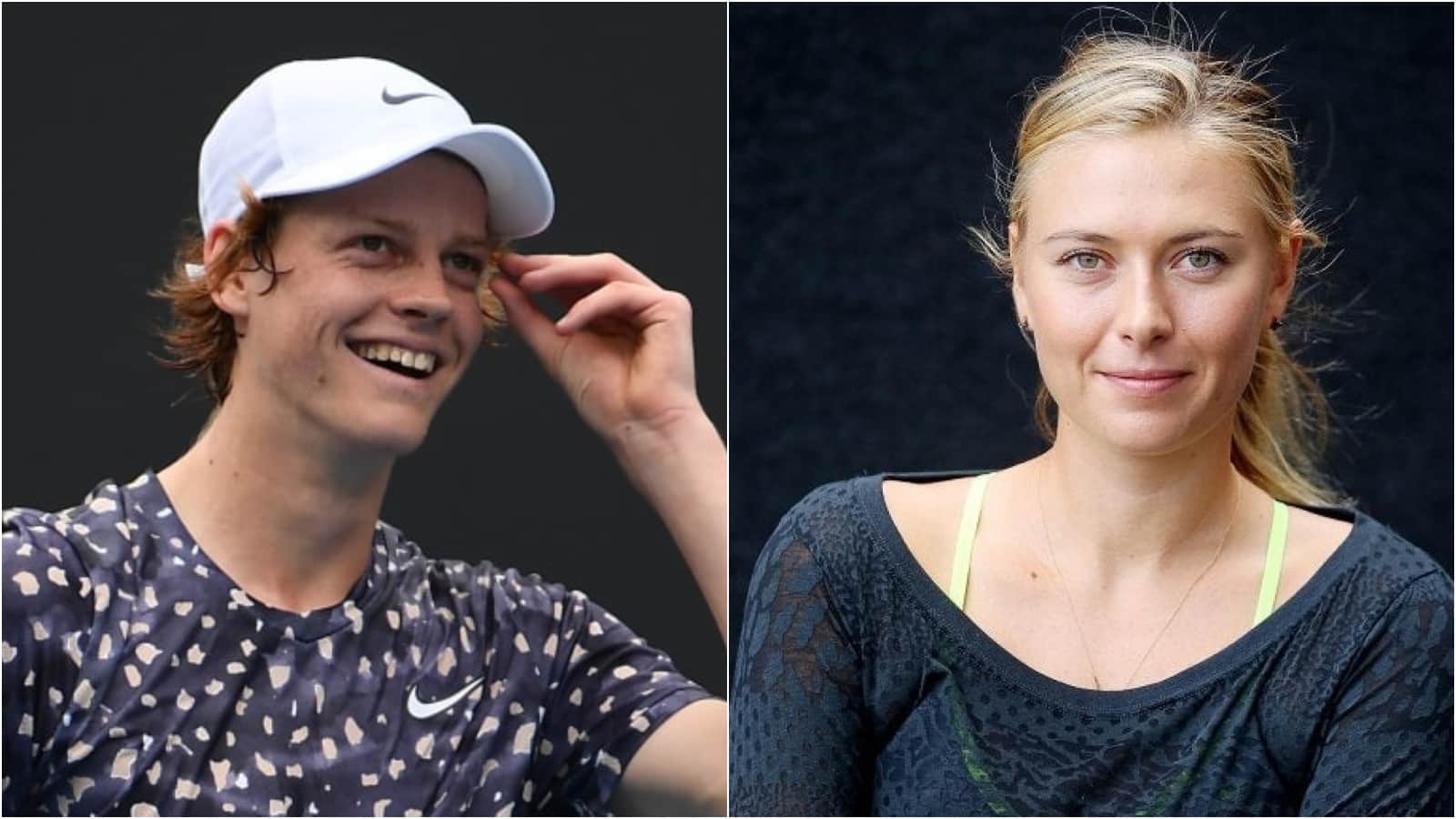 Jannik Sinner continues to rise in the sport of tennis with his good performance across surfaces. The 20-year old is currently ranked 10th in the world and is Italian No. 2 in the ATP rankings. Sinner has already won 5 ATP titles with the ATP-500 Washington Open his biggest title so far. He had also reached the finals of the 2021 Miami Masters but was unlucky to win the title.

As the Italian youngster looks to cement his place in the Top-10, he recently talked about the impact of former World no. 1 and 5-time Grand Slam champion Maria Sharapova has on him. Maria and Sinner met through Riccardo Piatti who had coached Sharapova in 2019-20 and had taken Sinner under his wing since Sinner was 13. Sinner however parted ways with Piatti after his quarter-final defeat at the 2022 Australian Open.

I had the chance to get to know her a bit more and she is a very special person. We also trained a few times together on the court. I think she was a very impressive player with, of course, an outstanding mentality. She had an amazing mindset. And what she has done for the sport is also great. Yes, I think I’m very lucky to know her,” said Sinner, after he had defeated Andy Murray in the Round of 16 in the 2022 Dubai Tennis Championships, as reported by welovetennis.fr.

Sinner started his season representing Italy at the 2022 ATP Cup winning all 3 of his round-robin matches but it wasn’t enough to take his country into the semi-finals of the tournament as Italy crashed out from the group stages. Sinner then proceeded to play at the Australian Open where he reached the quarter-finals having dropped only 1 set. He however lost to World No. 4 Stefanos Tsitsipas in straight-sets in the quarter-final.

Having announced his split with coach Piatti and hiring Simone Vagnozzi as his coach going ahead into the season. The pair’s first tournament was in Dubaiwhere the Italian took down Alejandro Davidovich Fokina and Murray to make it into the quarter-finals where he lost to Hubert Hurkacz.

Sinner is expected to next play at the 2022 Indian Wells Masters that will be played before the 2022 Miami Masters scheduled later in the month before the Tour shifts its focus completely to the Clay court tournaments for the Golden Swing.

Also Read: “Novak Djokovic will be welcome only in THIS case” TD Feliciano Lopez reveals the Serbian’s chance of playing in the Madrid Open