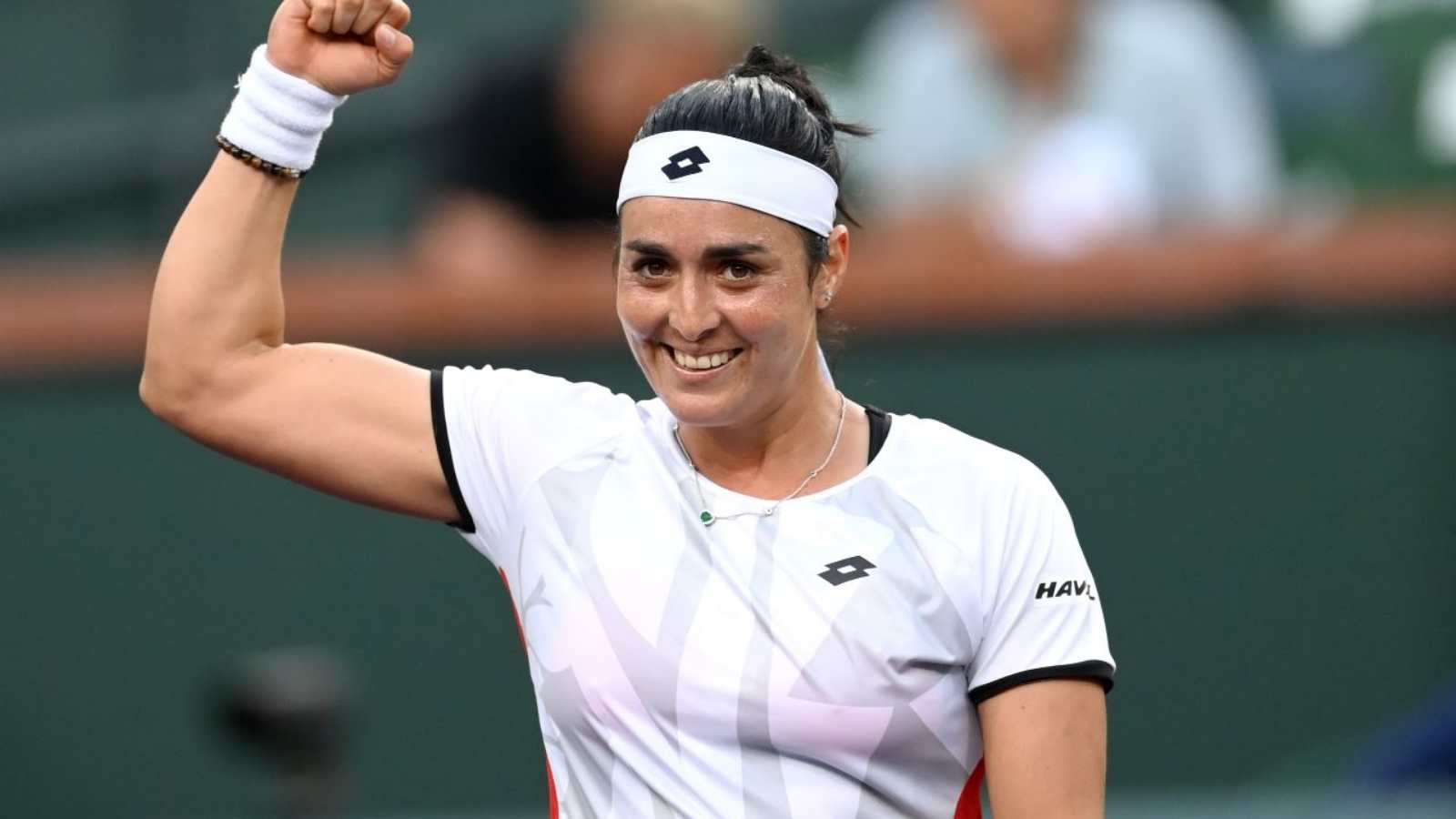 Ons Jabeur, the Tunisian tennis professional who recently concluded her performance at the US Open by bagging the runners-up title to the championship has been named the Arab Sports Personality of the year by the Fatima Bint Mubarak Women Sports Awards committee.

Post her spectacular two-week showdown at Flushing, Ons earned herself the current ranking of world No. 2 and currently sits behind Iga Swiatek, who defeated the Arab in the New York finals with a score of 6-2, 7-6(5) and retained her world No. 1 position.

Tunisian tennis star Ons Jabeur is the first woman of African and Arab descent to make headlines with her success on the tennis court. Her latest limelight under scope with her bringing presented with the Arab Sports Personality of the Year by the Fatima bint Mubarak Women Sports Awards committee.

The 28-year-old earlier on her tour this season also made it to the finals of Wimbledon where she lost her championship title to Elena Rybakina. Having started playing tennis at the budding age of 3, she turned pro in 2010 and eventually reached her first major finals at the grass courts of Wimbledon.

The tennis star was honored with a postage stamp last August after playing at Wimbledon finals. The stamp is among 22 other stamps which were made to honor the Tunisian women’s achievements in various fields.

Also Read: “I think he’s irreplaceable,” Tim Henman lauds Roger Federer as ‘one of the most influential people’ in tennis and hails his ‘incredible’ legacy