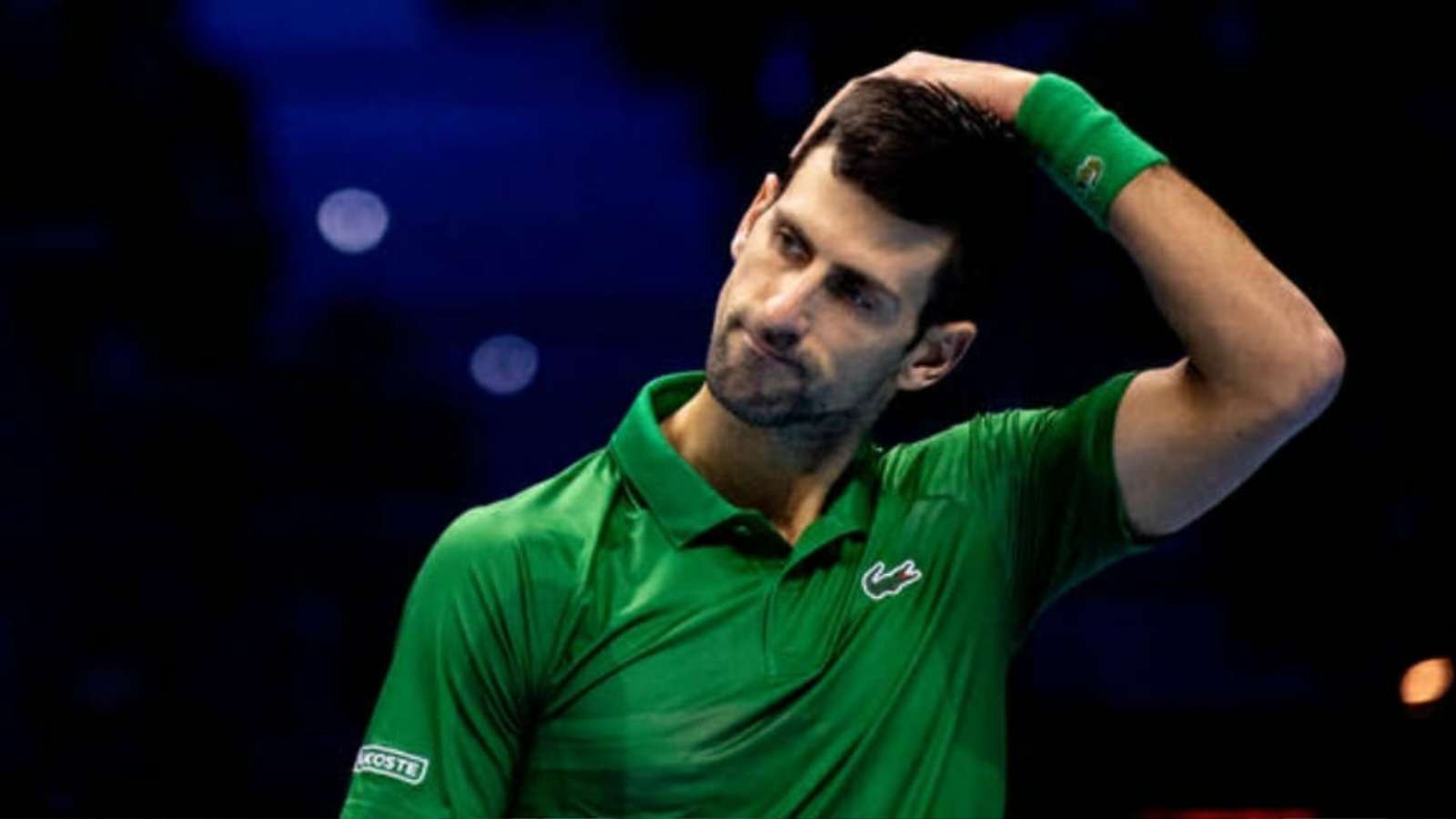 21-time Grand Slam champion Novak Djokovic faced a major setback in his career that he hadn’t imagined in his wildest dreams. Due to the strict immigration rules in Australia, he was deported from the country on the eve of his match for being unvaccinated against the Covid-19 vaccine. Adelaide Airport Managing Director Brenton Cox made a huge revelation regarding the Serb’s deportation that impacted the tourism sector of the country.

Even after reaching the country with a valid medical exemption, it was later denied. As per deportation rules, he faced a three-year visa ban. Further, he was even forced to skip all matches in the North American swing. Despite all the unavoidable circumstances, he ended the year on a positive note by winning the Year-end Championship for the sixth time. It was his fifth title of the year including his only Grand Slam win of the year which came at Wimbledon.

Cox went on to claim that people who are planning to visit the country have preconceived notions regarding the rules regarding the idea to be able to roam around freely. He stated that the visitors fear that they might end up with the same fate as Novak Djokovic and hesitate to come though the import-export sector situation is pretty good.

Djokovic said that “What we have seen is that it’s the Aussies who are getting out and seeing the world – but people aren’t coming here. I just remember looking at the scenes when Djokovic was being booted out of the Australian Open. And at that moment, you went, ‘Wow, it’s a lot of eyeballs on this.’ Right now, probably most of the people coming from overseas are doing so to visit friends and relatives, or for essential business. The big free, independent travelers haven’t quite made their way here yet.“

Also Read: “Honey you ain’t going anywhere” Novak Djokovic’s wife Jelena congratulates him on the ATP Finals title while disallowing him to talk of retirement

He is regarded as one of the greatest players of all time and has inspired millions of people around the world with his grit, determination, hard work, and agility. His undying spirit has widely been appreciated and that’s why he could fight all the challenges throughout the year and turned victorious as the last man standing at the 2022 ATP Finals.

He was the undefeated champion in Turin and took away the hefty prize money of $4.7 million. Novak Djokovic created history to become the only player to win the title in three different decades as he first won in 2008 followed by four titles from 2012-2015 and the latest one being in 2022. But he faced one of the most challenging matches that came against Daniil Medvedev in the final match of the Red Group.

The 9-time Australian Open champion admitted that it was quite exhausting and affected him mentally as well as personally since he had small moments of tremors during the course of the match. He went on to thank his team for believing in him and helping him recover in time with the best possible routines. He asserted that the limit to such experiences depends on his mind and perspective as he would look to overcome such adversities.

Also Read: American doubles specialist Rajeev Ram expresses his anger at the US Davis Cup team for excluding him from the Finals squad

Also Read: “Didn’t anticipate the emotions from everyone else” Jim Courier opens up on Roger Federer’s farewell that had the entire Big 4 emotional