World No. 21 Marketa Vondrousova will take on World No. 35 Paula Badosa Gibert in fourth round of the 2021 French Open on June 6.

Vondrousova is a former finalist at Roland Garros, when she surprised everyone with her gutsy play in 2019. She was only stopped by the eventual champion Ash Barty. Although she didn’t enjoy a great time in Madrid and Rome, she has shown promise at this year’s French Open. The 21-year-old has only lost one set in the run-up to the fourth round. Given her familiarity with clay and Paris, she could make another second week appearance.

On the other hand, the Spaniard has enjoyed great success on the clay this season, winning 16 matches out of 18 outings. After reaching the semis in Charleston, Badosa also made the semis in Madrid, where she lost to World No.1 Ash Barty. Later, she also excelled in Belgrade, before coming into Roland Garros. Like her opponent, Badosa too has only dropped one set, enroute to the fourth round. She will be keen to make her maiden quarterfinal appearance at the 2021 French Open.

The two have never met on the WTA tour before.

Vondrousova knows what it takes to go deep in a Grand Slam after her impressive run in Paris a couple of years ago. Moreover, she is the higher seed, with more experience. Although Badosa has experienced a better season on the dirt, the Czech player might eke out a tough win. 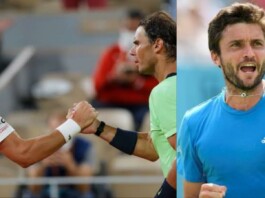 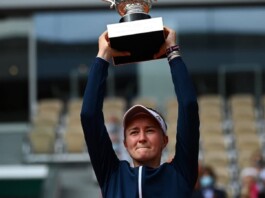 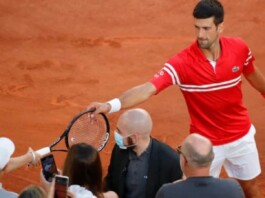