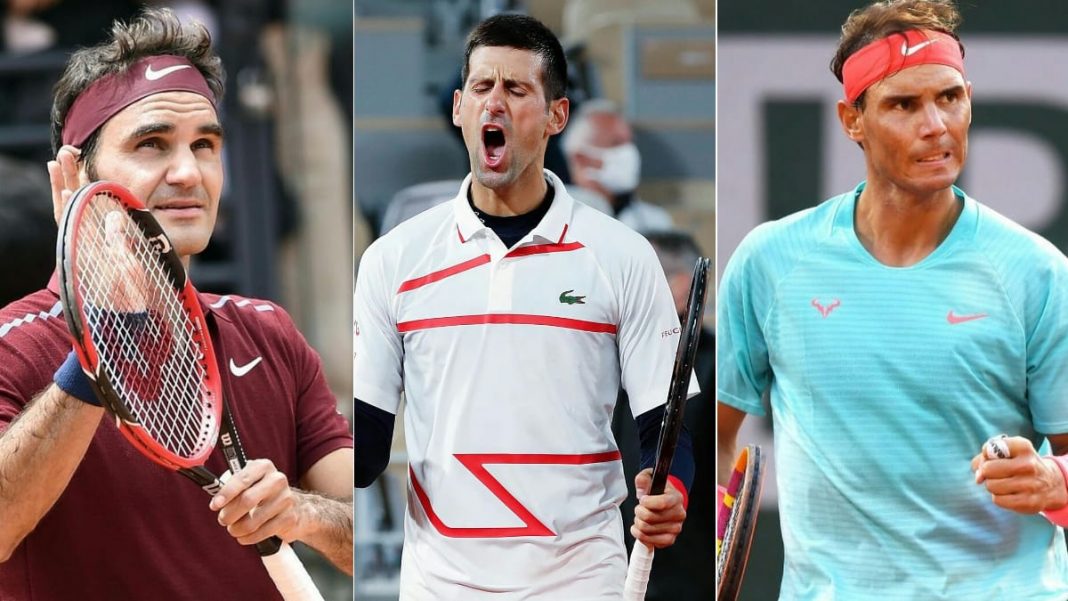 Roger Federer, Rafael Nadal, Novak Djokovic popularly called the Big 3, are arguably one of the best tennis players of all time. They have an astonishing 57 Grandslam titles among them with Nadal and Federer having 20 each and the Serbian with 19 majors.

Rafael Nadal added three more bagels to his name at French Open 2021, although he was defeated in the semifinals by Serbian, Novak Djokovic. A bagel is simply a tennis term in which one player wins the set by a scoreline of 6 games to love (6-0). To bagel an opponent, it requires playing a near perfect set with nearly no errors.

Number of Bagels served and received

Federer holds the record for most number of bagels served at the Australian Open with 17 of them. He has a total of 46 bagels served to his name at Grandslam events.

Rafael Nadal, the King of Clay holds a record of 20 bagels served at the French Open. He has a total of 39 bagels to his name at Grandslam events.

Novak Djokovic has played 2988 sets in his career so far. The Serbian has served 95 bagels and has been on the receiving end of 10 bagels, with the most recent one against Rafael Nadal in the French Open 2020 final.

Novak Djokovic has a total of 39 bagels served to his name at the Grandslam events which equals it to Nadal’s tally at majors.

Bagels served/received against each other

The Big 3 have faced each other a number of times and have given their fans plenty of memorable matches. There were also a few instances when the Big 3 players have served a bagel against another during their encounters.

The Spaniard has delivered a bagel to Federer at the French Open 2008 final where Rafael Nadal won his fourh consecutive French Open title.

Roger Federer has handed out a bagel to Novak Djokovic once in their meeting. The bagel came at the 2012 Cincinnati Open final where Federer won the first set 6-0, and later went on the claim the 2nd set and win the tournament.

Rafael Nadal has served two bagels against Novak Djokovic, both coming on clay courts. The first bagel was at the 2019 Italian Masters where Nadal emerged victorious in 3 sets. The last bagel came at the 2020 French Open final in the 1st set itself. 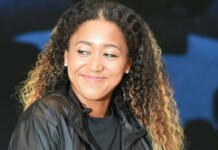 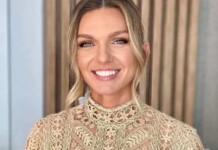