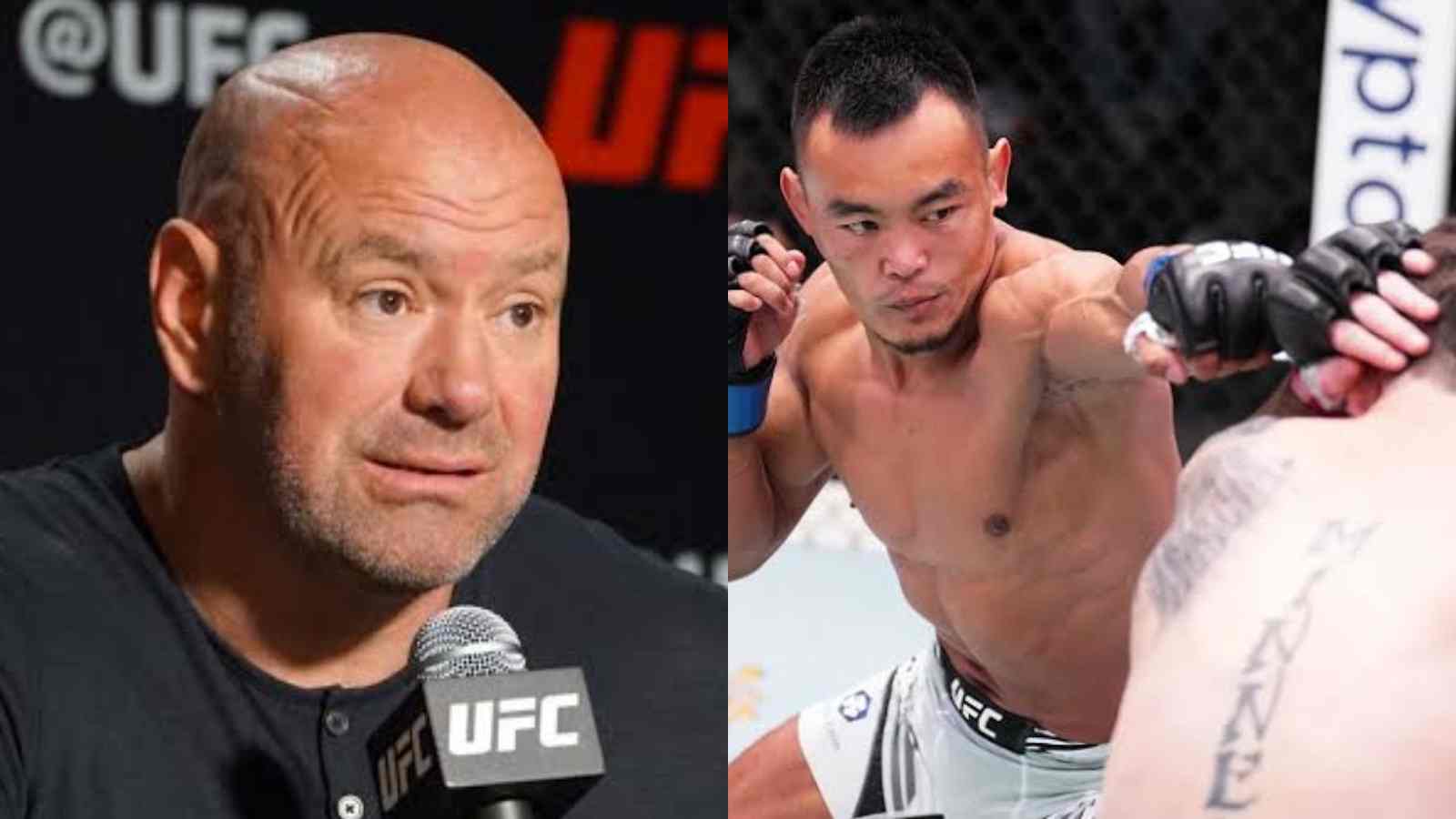 The UFC has not had an easy week run of things this past week. Their main event for UFC 282 fell through after a freak injury to champion, Jiri Prochazka. They had to scramble to save the card and make a new event. And now, it seems the Ontario Commission is the one making life problematic for Dana White.

Yesterday, the Alcohol and Gaming Commission of Ontario announced that effective immediately, “All registered casino, lottery and iGaming operators that offer sport and event betting products in Ontario [are] to stop offering and accepting wagers on Ultimate Fighting Championship (UFC) events due to concerns about non-compliance with AGCO’s betting integrity requirements.”

This is quite a blow to both the UFC and their Canadian betting partners. Ontario is the largest betting market in Canada and a ban would incur huge losses for both parties.

This happened after the UFC was caught up in a betting scandal after UFC Vegas 64. What led to the controversy was the fight between ShaYilan Nuerdanbierke and Derrick Minner. The fight ended in disappointment as Minner blew out his knee, getting TKO’d in the process. However, the betting odds and activity before and during the match were very suspicious. This led to a probe being launched by U.S. Integrity Inc.

Related: Trainer James Krause gets banned from cornering Miles Johns at UFC Vegas 65 for allegedly being involved in a betting scandal

What exactly happened during UFC Vegas 64 that led to the UFC being banned by the Ontario Commission?

Vegas 64 played host to several noteworthy happenings. During the event, Neil Magny officially overtook GSP to record the most wins in welterweight history. And fans also remember Daniel Cormier’s awkward post-fight interview with ShaYilan Nuerdanbierke. However, that was not the most significant thing to happen during that fight.

The fight was already quite controversial due to the finish and post-fight shenanigans. But, just hours before the fight, bookmakers saw money being poured in by bettors on Shayilan to win. A lot of bets came in for him within the first 3 rounds.

In fact, it was such an overwhelming change that Sha Yilan went from a -220 to a -420 favorite. These suspicious chains of events eventually attracted the attention of US Integrity, a firm that investigates such occurrences.

The UFC responded to this by saying, “At this time, we have no reason to believe either of the athletes involved in the bout or anyone associated with their teams, behaved in an unethical or irresponsible manner.” The Ultimate Fighting Championship’s nonchalant attitude was not reflected in their policy as they had previously banned fighters from betting on fights to prevent such scandals.

However, with the Ontario Commission banning bets on UFC events, the head honchos at the world’s biggest MMA promotion will certainly take this matter much more seriously and will try to get to the bottom of it.

Also Read: Glover Teixeira reveals the INSANE way in which he found out about the new UFC 282 main event