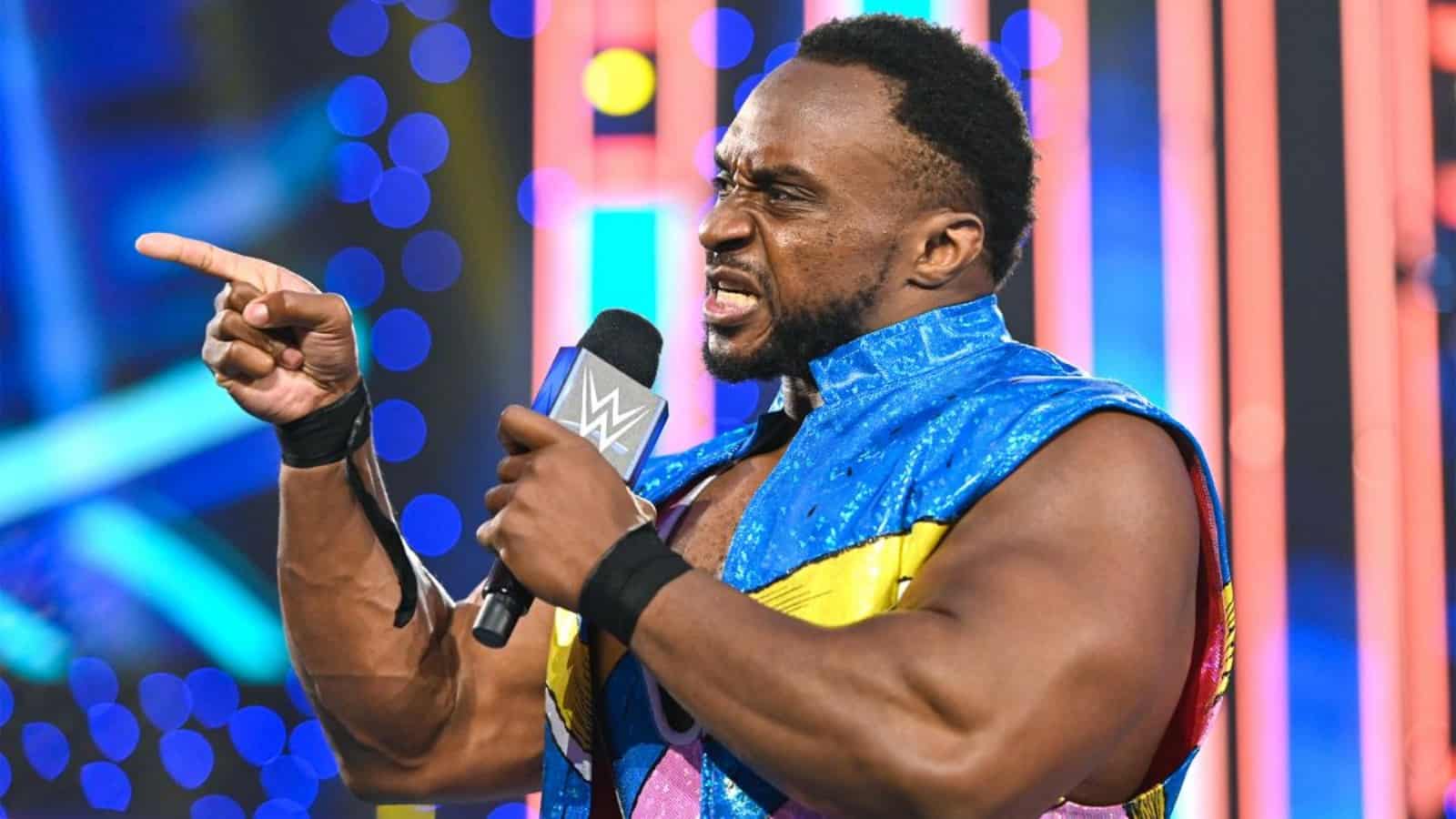 Big E began as a college football player at the University of Iowa, and then made the move to become a powerlifter. He went on to become a USA Powerlifting Champion, before he signed with WWE in 2009.

Big E along with his tag team partners from The New Day hold the record for the longest Tag Team Championship reign in WWE history. The team was broken up when Big E was moved to the Blue brand for a singles push and his partners were sent to the Red brand. But eventually, Big E had a short reign as the WWE Champion before he aligned with his friends again.

Big E net worth, as of 2022, is estimated to be $2 million. As per his WWE contract, he earns a basic salary of $500, 000. In addition to this, he even earns from the merchandise sales and PPV appearances. He also has a podcast with his New Day partners – Kofi Kingston and Xavier Woods, which brings in revenue too.

Q. What is the salary of Big E?