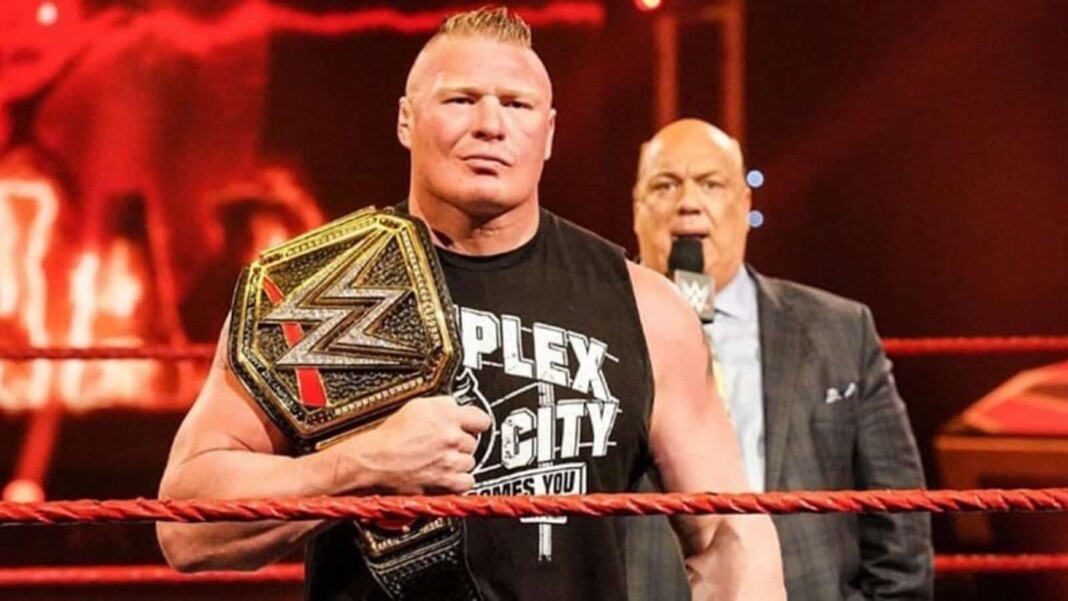 Brock Lesnar is one of the most prominent superstars in WWE history. The Beast Incarnate has achieved a lot in his career and is one of the most dangerous players in the company. Lesnar’s athleticism and power is unmatchable and this makes him very competitive to every degree of wrestler.

Whoever the opponent, legend or a young wrestler, veteran or youngster, large or small, it is always a treat to what the Beast wrestling. His accomplishments need no tongues to praise him and this makes him one of most dynamic wrestlers in the world.

The Beast debuted in WWE in the year 2002 and became the youngest ever WWE champion in the world. After some months, he took a break from WWE and debuted in wrestling promotions like New Japan Pro Wrestling.

Here is the list of Brock Lesnar championship wins and accomplishments: