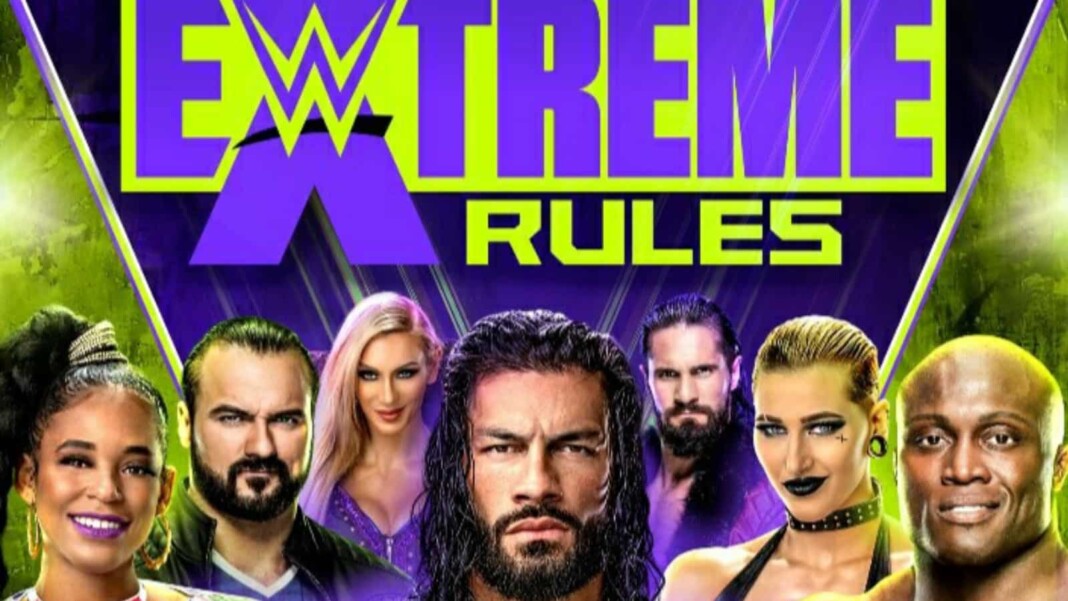 Extreme Rules 2021 will see ‘The Demon’ Finn Balor return and challenge the Head of the Table, Roman Reigns for the Universal Championship. In a highly anticipated storyline, the WWE Universe has a lot of expectations from this match and the fans have been speculating that Brock Lesnar could also show up during or after the match. The match will probably see Reigns ending the undefeated streak of ‘The Demon’ Finn Balor.

Becky Lynch will defend her Smackdown Women’s Championship against Bianca Belair at Extreme Rules 2021. Though there is no stipulation added to the match, Lynch could finally turn into a complete heel and assault Belair. Sasha Banks is also expected to return during the match and attack Lynch calling herself the next challenger. Asuka is also expected to return after a long hiatus and start a feud with either of the two women.

The Smackdown Tag Team championship match would see two high profile teams collide and a lot of action can be expected from the match. The WWE universe has already seen a match between these two teams at Smackdown which ended with Roman Reigns interfering, but this one will see an ultimate winner.

A triple threat match is scheduled to take place at Extreme Rules 2021. The match will see Damian Priest defend the United States Championship against Sheamus and Jeff Hardy. The WWE Universe could see Jeff Hardy win one of his final championships. Damian Priest could also come out with the championship after participating in a high profile match.

Liv Morgan will look to end the overconfidence of Carmella which has costed her a lost of matches. Carmella on the other hand will go in with the threat that Morgan could damage her face which will damage her beautifulness.