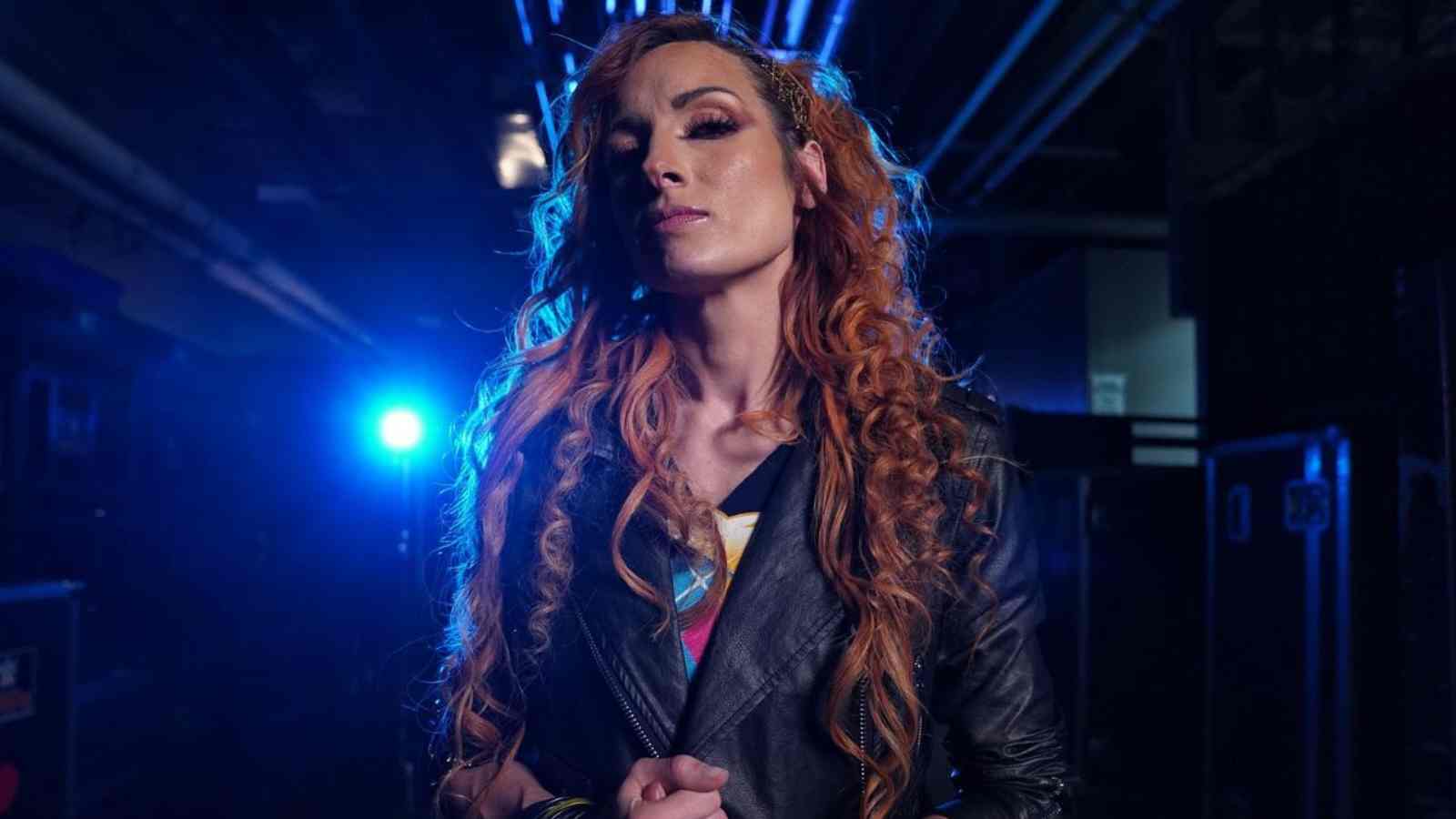 Rumors on the Internet have come true. After weeks of waiting, we finally have the 5th woman of Team Bianca for Survivor Series 2022. In an already stacked match, former Raw Women’s Champion, Becky Lynch, will be a part of Team Bianca.

Becky Lynch had been out of action after her match with Bianca Belair for the Raw Women’s Championship at SummerSlam 2022. After the match, Bayley made a shocking return with Dakota Kai and Iyo Sky and confronted the champion, Bianca Belair. Lynch then went to the ring to confront the returning superstars and turn face.

The Man suffered a shoulder injury very early in the match, but she continued to fight before getting pinned. Lynch was the announced to miss a few months of her career to recover.

Friday Night SmackDown before Survivor Series 2022 had Bianca Belair and her team open up and confront their WarGames opponents. This was when Becky Lynch’s music hit shocking the fans. A brawl broke out between the two teams before the Man stood tall.

Women’s Survivor Series WarGames match will probably be the opening match of the PLE. Team Bayley has the advantage in the match after Rhea Ripley defeated Asuka in a singles match on Monday Night Raw recently.

ALSO READ: “He is the face of his company”- Top AEW Star SHOWERS PRAISE on Roman Reigns for his illustrious Wrestling career

After her return, Friday Night SmackDown on Fox featured an exclusive interview with Lynch. In the interview, Lynch was asked how she felt about her first match following her return being a brutal one, a WarGames match.

Lynch revealed she wanted to tear Damage Control from limb to limb while was out of action. A match like WarGames would help her a lot to tear the Damage control apart and get the perfect revenge for her injury.

After WarGames goes Big Time, it would be very intriguing to see how things end up inside the caged structure. Brutality will surely be the highlight of the match, and with superstars like Rhea Ripley and Becky Lynch on the card, things may get wild. Fans went crazy after Lynch’s return on SmackDown. Here’s how delighted the fans were:

Survivor Series 2022 is scheduled to start at 7 p.m. ET/12 a.m. GMT on November 26th, 2022. The show will feature in a likely sold-out TD Garden in Boston, Massachusetts. Stay tuned with FirstSportz for the latest updates on Survivor Series 2022.

ALSO READ: “I got it in the bedroom”: The Rock hilariously reveals how he got his wrestling name