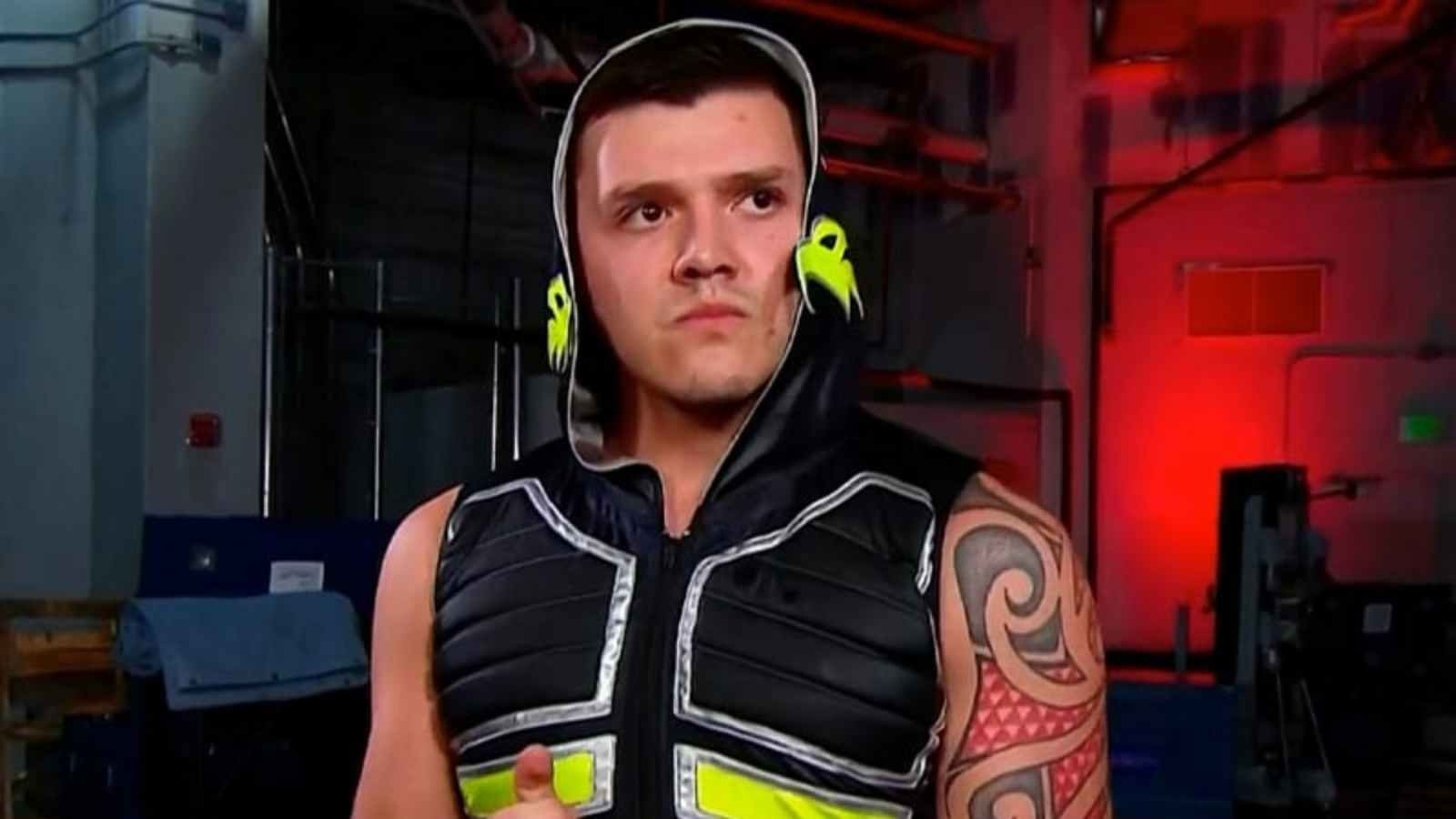 Dominik Mysterio has been having a great run in his career as a heel and as a member of the Judgment Day. He has been earning a lot of pinfalls, which has increased his credibility in the ring and made people take him more seriously.

On a recent episode of Raw, Dominik Mysterio’s team, Judgment Day, competed against the team of Street Profits and Akira Tozawa. This bout was entertaining to watch, and Dominik was the one scoring a pinfall to secure the victory for his team.

Throughout the match, the commentary table was divided into two teams, one backing the heels and the other not. Corey Graves was the one who was rooting for the heels and was a big fan of Dominik Mysterio. He even uttered things that caught everyone’s attention.

Corey Graves began comparing Dominik to football giants like as Ronaldo and Neymar, claiming that the young superstar is considerably more fascinating than these two. He stated that he would prefer watch Dominik’s matches than football.

The Fifa World Cup is currently underway, and the teams of these superstars have been knocked out, which is why this comment by Corey Graves has elicited wild reactions from fans on the internet. Corey Graves said, “Dominik Mysterio is better than Ronaldo, or Neymar, or any other goof you convinced me to watch”

Dominik Mysterio is someone WWE is trying to promote right now, and Rey Mysterio will be an ideal opponent for him at WrestleMania. This father-son bout has been scheduled for a long time and may be performed at this year’s WrestleMania.

Also Read: “THE LEGEND IS COMING BACK,”- Fans explode on Twitter upon the announcement of John Cena’s return to WWE for the final Smackdown of the year

This battle will resume its buildup in February, although nothing has been announced as of yet. These are only speculations, and fans will have to wait and watch what WWE does with this bout, which has a lot of promise.