WWE does not appear to be alleviating its fans' suffering. A recent report suggests that WWE's reported selling was not immediate but long-planned. 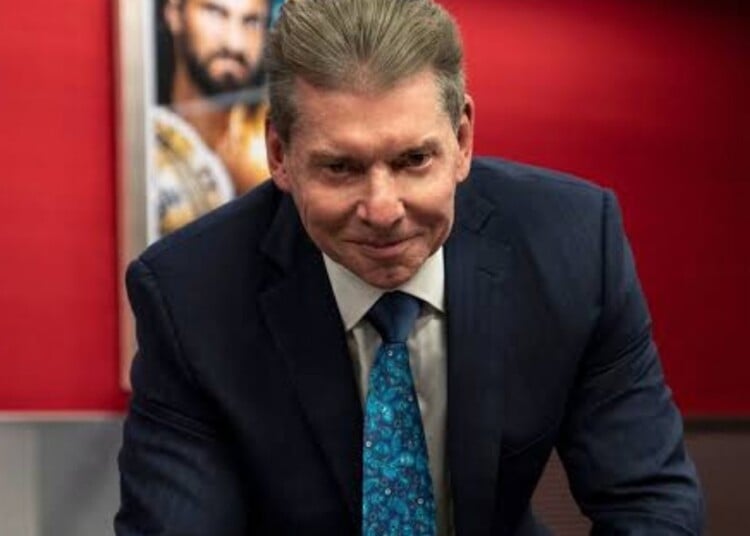 The WWE has been under continuous waves of confusion since reports of its sale started taking a prominent place on all social media platforms. While fans have openly dissed Vince McMahon for his decision to sell the company, another piece of news is taking its place, claiming that the sale wasn’t an instant decision.

Vince McMahon had been carrying out the powers of the CEO of the company until July 2022, when he announced his retirement. This transferred the control of the company to the hands of Stephanie McMahon and Nick Khan, while Triple H took care of the company’s creative. Today, Stephanie stepped down from the post of WWE’s CEO moments before rumors claimed that WWE had been sold to the Saudi Arabia Investment Fund.

While there has been no official statement in support of the rumor, the news is almost confirmed. However, Dave Meltzer’s latest reports gave another shock to the WWE Universe. Dave, on his Wrestling Observer Radio, reported that the deal had been planned since Vince stepped down from the post of CEO. The week marked only the final proceedings of the deal.

“Ever since Vince was ousted, he did open up talks with the Saudis. I mean, this didn’t come in the last week. His coming back was obviously to close the deal,” he said. His idea seems to be quite practical and possible, keeping in mind the entire situation that has caused tremors among WWE enthusiasts.

Discover More: Stephanie McMahon shocks the world and resigns as the co-CEO of WWE; Vince McMahon gets a new role

Why did the WWE authority wait for Vince McMahon to rejoin the company?

With much being said, fans are curious to know why the top authorities – Stephanie, Nick, and Triple H didn’t finalize the deal. The answer to this is simple. They knew that finalizing the deal would invite a lot of hate amongst the crowd. With a long professional run in hand, the three big names didn’t want to stain themselves with hatred and thus waited for Vince to take the final step.

Dave Meltzer also gave an insight into the character change that Nick and HHH had within a day. “Obviously, the people on the board, Nick Khan and Triple H, who voted one way before that is to keep Vince McMahon out of the Board of Directors and they voted another way today,” he added. This clearly shows that there have been a lot of loopholes in the company’s work that have remained out of the public’s view.

Triple H was being showered with massive praise for handling the company’s creative after Vince took his retirement. Finalizing this deal would bring all the criticism onto his shoulders, and he did not seem ready for it. A lot still remains hidden from the public, which has no option but to wait as things slowly unfold themselves.

What changes might WWE go through after reportedly being sold to the Saudi Arabia Investment Fund?

Alpine to ‘eliminate the loopholes’ that allowed Oscar Piastri to ‘escape’