Who is Rhea Ripley boyfriend Buddy Matthews and how did they meet? 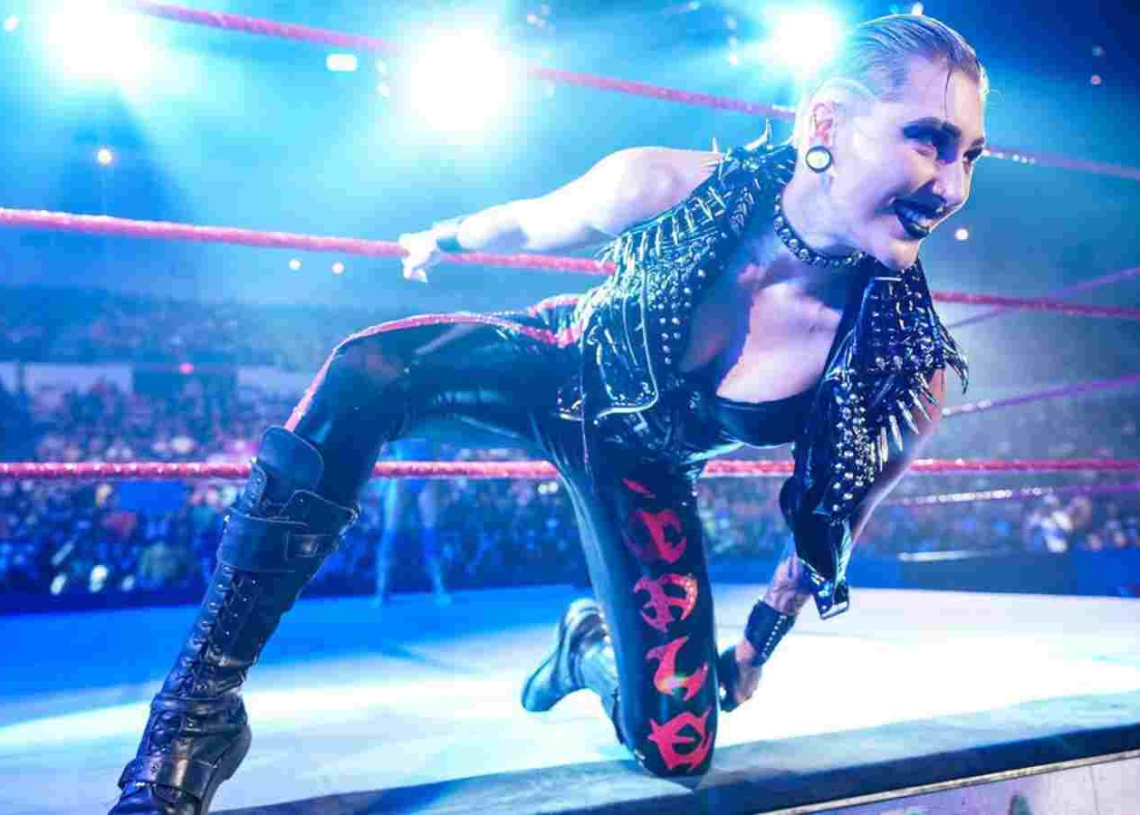 Rhea Ripley rose to prominence during her time in NXT. The Nightmare made her name as a top-tier woman in the main roster and dominated numerous women on her way. Ripley has had a decorated career and acts as an example to the newcomers. Being a former Women’s champion, Ripley has the experience needed to work under champion’s pressure.

Rhea Ripley’s real name is Demi Bennett. Starting her career in NXT UK, Ripley was the first-ever Australian women’s champion in the history of WWE. The Nightmare considers Beth Phoenix as her inspiration and has often called her a dream opponent. Along with the WWE Hall of Famer, she has also named former women’s champions Becky Lynch and Charlotte Flair as her ‘Role Models’ and dream opponents.

Apart from Beth Phoenix, Ripley also considers the Miz as her idol and inspiration. She loves the A-Lister’s versatility and has often expressed her willingness to work like him. Being the inaugural NXT Women’s Champion, Ripley has contributed a lot to the women’s division.

Rhea Ripley has tried out in multiple sports apart from wrestling. Having experience in Rugby, Soccer, Martial Arts, and Swimming, Ripley can be called a Jack of all trades. All her skills from other sports make her one of the most skilled superstars in wrestling history.

How did Rhea Ripley meet her boyfriend?

The Nightmare, Rhea Ripley was previously in a relationship with fellow wrestler, Demitri Jackson. After being with each other for a while, both of them parted ways. Both of them publicly announced their relationship in 2018, but after parting ways, they earned a lot of hatred from fans.

Ripley is reportedly in a relationship with Buddy Matthews currently. Both being in different promotions, Ripley and Matthews have not been on WWE TV together. But they have both shared some pictures together for their fans oftenly giving rise to the speculations of their relationship.

Ripley and Matthews met each other in WWE a few years ago. Since then, they have often been seen working out together. After Matthew’s release from WWE, the Nightmare she expressed she was sad but their relationship reportedly didn’t affect after that.

ALSO READ: Who is Roman Reigns wife, Name and how did they meet?