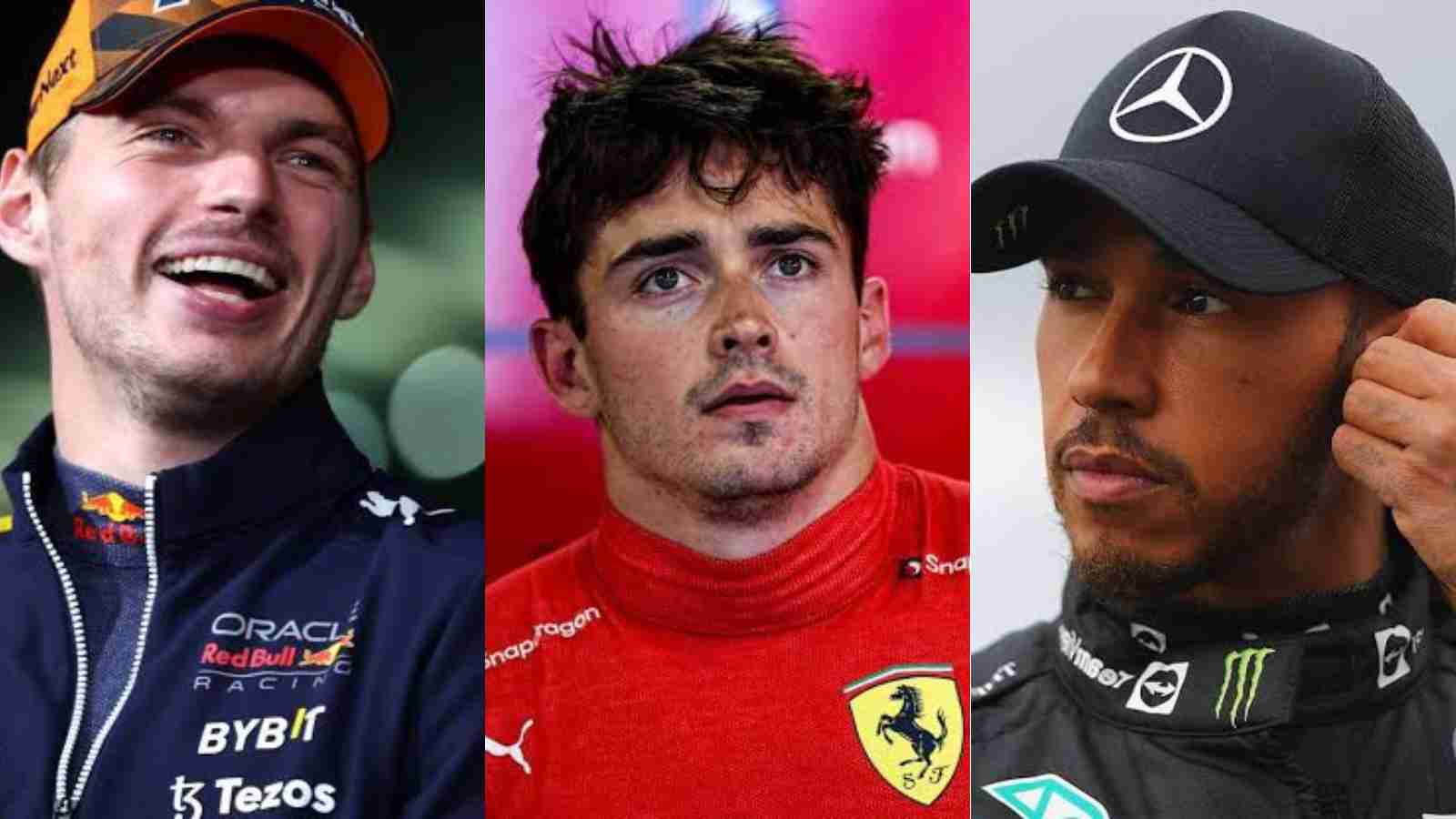 Charles Leclerc just got to experience his first every title fight in Formula 1 this season and it was none other that Max Verstappen who was giving him a run for his title. However, nothing went in favour of the Monegasque driver as he went on to portray a great performance at the start of the season but it all went downhill for the driver in Red. Things didn’t go as expected after what was a brilliant start to the season.

Ferrari and Charles Leclerc wiped the competition during the season opening race in Bahrain 2022 where the team went on to win the race and also achieve a 1-2 finish. However it went down the drain as the season progressed with the team failing in terms of strategy calls and reliability. Charles and Max had a great battle in Jeddah and Miami which seemed to excite the fans profoundly.

These battles however became a rare occurrence as Max Verstappen and Red Bull went on to dominate for the rest of the season. Slowly but surely, the Scuderia lost any chance that they had to win the championship Charles Leclerc looks back at his season after losing the title to Verstappen and has gone on to find the key difference between both the title fights since 2021.

What happened last year between the title rivals is a story that will be told for ages. Max Verstappen and Lewis Hamilton went toe to toe and had a lot of dramatic incidents over the season. The crash in Silverstone, the double dnf in Monza and the shenanigans in Jeddah were the three biggest occasions where the intensity of the rivalry couldn’t be higher.

Here is what the Ferrari driver had to say as he compared both the title fights that Max Verstappen was a part of. “We know each other very well. But I don’t think that was the reason why it was quieter between us. I think the difference with Max vs Lewis last year is that, we were at different points in the season. Our battles were at the beginning of the year. After that, either I had a big lead in the championship or Max was way ahead. You don’t take as many risks”, he told Motorsport Aktuell magazine.

“So it was more down to the nature of the championship. If we fight to the end in 2023, I believe that a tougher battle will be played out”, says the Monegasque driver. Leclerc will be hoping he can fight for the title again next season after the disappointing 2022 year,” he continued.

It is clear that the level of intensity that we saw in the 2021 title battle between Max Verstappen and Lewis Hamilton was nothing that we could ever fathom. Even Charles Leclerc could see that as he looked back at the season. With 2023 showing a lot of promise , there are chances of fans being treated to a three way battle for the championship between Charles, Lewis and Max.